The Sussex County Council Debacle–The Appearance of an Impropriety? 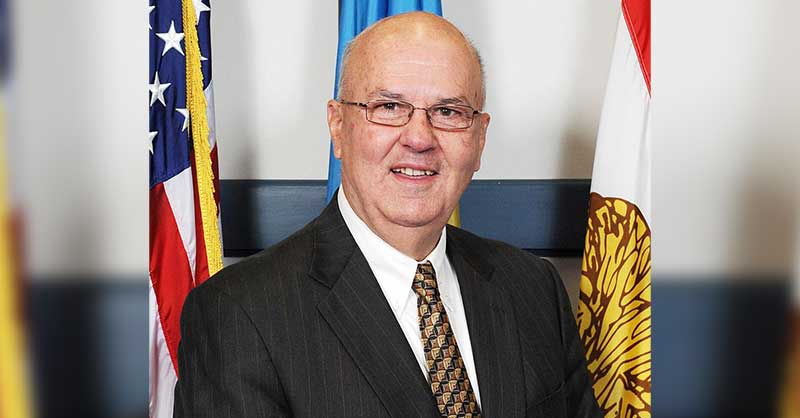 I usually write about national events, however as a political pundit and as a person who has an interest in Sussex County where I was born and raised, I can’t resist writing about the interesting, unusual, and embarrassing situation that developed at the recent County Council meeting that happened this past Tuesday. I was able to listen to the meeting from the podcast provided by Dan Gaffney’s Delaware 105.9 FM radio show. Frankly folks, I have never heard anything like it since I have been involved in the political scene.

There is a legal statement throughout Delaware law that clearly emphasizes this premise: ” The Appearance of an Impropriety is as bad as the Impropriety itself”. That being said, here is what apparently happened. John Rieley who is a Councilman and also a farmer had several dump trucks of top soil delivered to his farm from a developer. The developer also provided heavy equipment which spread the top soil on Rieley’s fields. This is an expensive operation and easily was close to $10,000 dollars in value and cost Rieley nothing.

The problem here is that Rieley makes decisions on land use and development projects. Nobody would have known that this occurred if the dump trucks had not been spotted by a local citizen who reported the situation. The problem here is that when the time came to vote on a relevant development, Rieley’s vote could possibly be compromised? That folks is the “Appearance of an Impropriety” and should be avoided by elected officials.

Mark Schaeffer, another Councilman, brought up the issue at the Council meeting which he had every right to do. His complaint about the situation that occurred at Rieley’s farm was legitimate as it was the appearance of an impropriety. John Rieley, to his benefit, was articulate in his response and emphasized his honesty and willingness to recuse himself from any vote involving that developer. The rub here is that he should not have accepted the delivery and extensive spreading of the top soil in the first place, or at least attempted to clear the situation upfront before the Council, in advance of the gifted delivery and use of the developer’s heavy equipment.

Frankly, the person who was out of line was the President of the Council, Mike Vincent. He was caustic, rude, and embarrassing. He made the situation political, because he supports John Rieley in the upcoming primary on September 13th against the challenger, Keller Hopkins. He unjustly gaveled down Mark Schaeffer and presented one of the most embarrassing diatribes I have ever heard. He should not be the President of the Council.

Folks, I believe that Schaeffer was justified in bringing up the issue and Rieley shouldn’t have accepted the delivery without an upfront clearance. It is the appearance of impropriety. President of the Council, Mike Vincent was a disgrace and in my view shouldn’t hold public office.

That’s the way I see it, like it or not. Agree or not, please send your feedback, it is always welcome and appreciated.