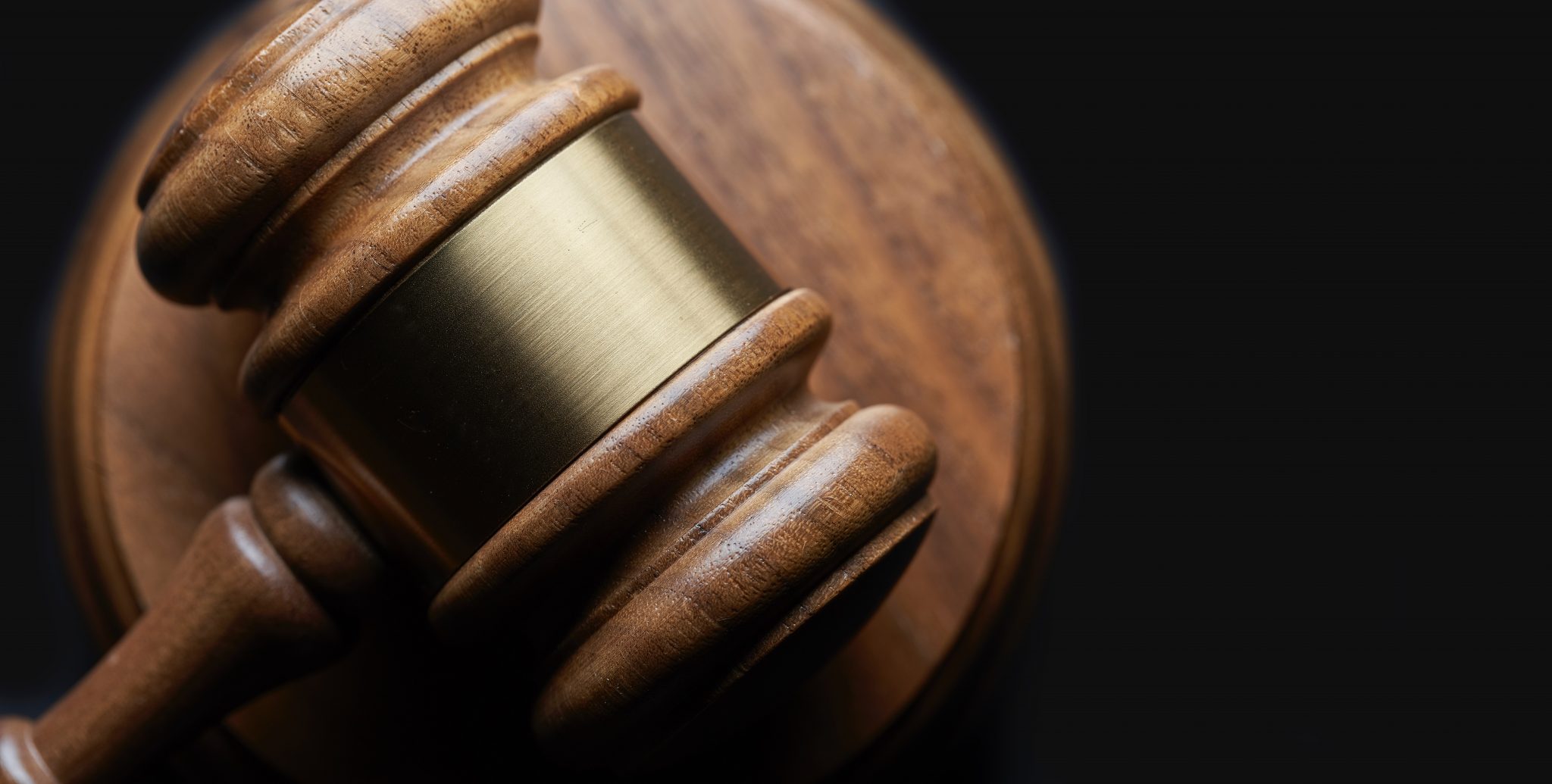 Finally, a lawsuit has been brought against Robert Pincus of Skadden Arps! The case has been brought by TransPerfect Global, which has spent over a million dollars in fees since the completion of the company’s sale, and yet they still don’t know what they’re spending all of that money on. The bills, as you may recall, are under seal by Andre Bouchard, Chancellor of Delaware’s Chancery Court.

Pincus was appointed as a custodian at TransPerfect Global, in essence, to break all ties between the company’s founders as they battled in court. Meanwhile folks, a referee is no longer needed! The case has long been solved and Pincus is still sending up to $90,000 in monthly invoices for undisclosed work to a company that no longer requires his services and has since moved its headquarters 2,500 miles across the country.

How absolutely ludicrous this man apparently is, thinking that he has the right to still be drawing funds from this company! What gives, Chancellor Bouchard?! If money is still being siphoned out of the company coffers, at least Mr. Bouchard, please have the leadership to let this company, which is no longer under your jurisdiction, know exactly what it’s paying for!

Folks, TransPerfect is apparently still paying bills (all unexplained or un-itemized and hidden) which have been imposed by Delaware’s Chancery Court even after the company has officially moved to Nevada, even after the sale is over, and even after I have been beating this drum and telling this heinous story for years now! Frankly, all this is significant and amazing to this investigative reporter!

Would Andre Bouchard keep paying a car payment for his Bentley to the car dealership, long after he had sold the car to his neighbor? I think not. Would he continue to pay for landscapers to cut the acres and acres of land at his estate if he had sold the place? You bet he would not!

The apparent audacity and arrogance of Andre Bouchard is simply astounding. As I see it, not only are the rules of the Chancery Court ancient and outdated, but this man presides over his court with personal and subjective decisions not based on previous law or logic.

Well guess what folks, TransPerfect Global has filed suit against Robert Pincus and frankly, in my humble opinion, it is about time. I see it as refreshing to see some light finally shining on the situation and hopefully Robert Pincus’ and Chancellor Bouchard’s suspicious ways will be exposed by this lawsuit.

Read the story below and let me know what you think!

A former partner at Skadden, Arps, Slate, Meagher & Flom was hit with a lawsuit challenging the fees he wants for serving as tiebreaking director of Transperfect Global Inc. and running its forced sale after a controversial court ruling.

A Delaware judge in 2015 appointed Robert B. Pincus custodian of the translation company and ordered it sold at auction, finding that co-founders Liz Elting and Phil Shawe were incapable of running it after breaking off their romantic relationship.

A divided Delaware Supreme Court upheld the appointment in a 2017 ruling, rejecting the argument that the judge exceeded his authority by ordering a profitable company sold based solely on a leadership deadlock. The case attracted widespread attention, both for its tabloid-ready details and for the novel legal issues it raised.

Shawe subsequently bought out Elting at a “modified auction” and moved the company’s headquarters from Delaware to Nevada.

Pincus’s bills for his work in the matter came to between $58,000 and $90,000 each month from May to July this year, according to the partly redacted complaint Transperfect filed in Nevada’s Clark County District Court.

Those bills contained misrepresentations, including a request covering time spent as a witness that’s “not properly chargeable to the custodianship,” Transperfect says.

Because those reports were filed under seal, Transperfect doesn’t have specific information about what work was done, who did it, how long it took, or what the hourly rate was, the Aug. 12 complaint claims. Absent that information, the company can’t “assess the reasonableness of the amount of fees,” it says.

Skadden has demanded the money from Transperfect rather than taking it from an escrow fund established to pay Pincus’s fees, and has responded to questions by citing sealed court documents Transperfect can’t access, according to the complaint.