Weaponizing the Justice Department, the FBI, and the IRS for Political Purposes 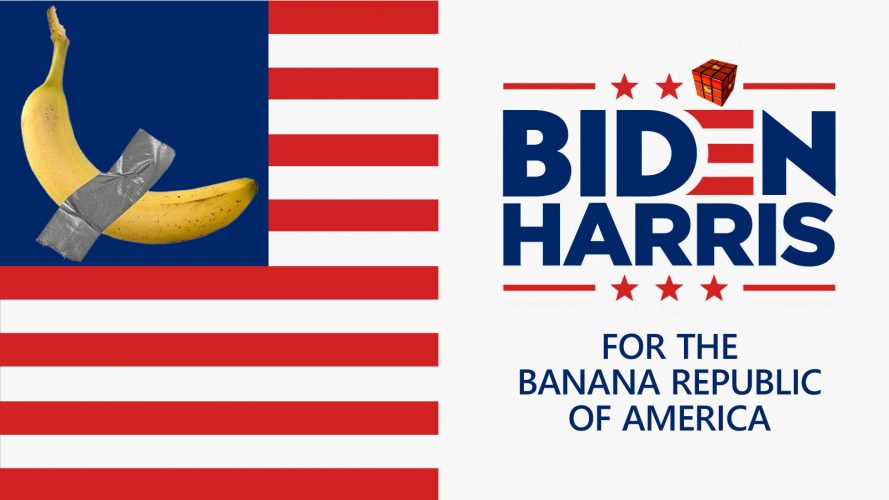 In Hitler’s Germany, Mussolini’s Italy, Castro’s Cuba, Communist China, the former Soviet Union, and in innumerable South American countries (Banana Republics), the use of secret police have been used and are used now to spy on, arrest, and prosecute political opponents. Folks lived and now live in terror, afraid to speak out against the government, terrified of being arrested and locked away by the government’s authorities! Folks, this is not supposed to happen in the United States! Our Constitution (the 1st Amendment) guarantees our freedom of speech and (the 5th Amendment) our right to fair trials. Our various law enforcement agencies, especially the FBI, operating under the Justice Department, and the IRS are supposed to be totally unbiased in all their investigations and prosecutions.

When a government administration uses its law enforcement agencies for political purposes to intimidate, to harass, and frighten people into not opposing its questionable policies, prosecuting political opponents, while not prosecuting those of the same party, folks that is authoritarian, dictatorial despotism and it is not allowed in the United States! However, clear evidence indicates that the former Obama administration used the FBI under the direction of the United States Attorney General, Merrick Garland, and the vast, unlimited power of the Justice Department to do just that. Under direct orders from Biden’s White House, from a whistleblower FBI agent, providing damning emails, and through its insipid Attorney General who distributed a written DIRECTIVE to do just that in regard to parents complaining vehemently at school board meetings about the teaching of Critical Race Theory, a grotesque, Marxist philosophy that teaches racial hate and revisionist history, in our schools! From what I understand, the Biden administration supports and promotes this operation. Therefore, the FBI appears that it is now being weaponized for that purpose?!

False Government prosecutions, like General Mike Flynn, which was promoted and suggested by Biden right before Trump won his election, was horrendous in the fact that it actually happened by and through a corrupt FBI! Now look at Bannon, a former Trump aide, being prosecuted for Contempt of Congress. What about Lois Lerner (corrupt IRS Director), so many others were never prosecuted for the same thing. Now Biden may wan to weaponize the IRS to spy on and investigate anybody who moves $10,000 or more through their checking accounts in a year?? Folks, that is most Americans! To this investigative reporter, the idea of the once respected FBI and now the IRS becoming the secret police is terrifying. Once it starts, it becomes like cancer, it spreads, it grows with incessant corruption and pervades our lives — compromising our freedom! Well folks, it is happening already.

Like many despots and dictators in history who are becoming desperate to keep power, it appears that he is now attempting to weaponize the authorities for his own political purposes. It is happening and it must be stopped. Biden has the secret police investigate you for disagreeing with his horrible and dangerous policies?

Folks, I am deeply concerned. We must vote these people out of office in 2022 and 2024 before it is too late. George Orwell in his classic novel 1984 and Aldous Huxley in his novel Brave New World, wrote about how the government-controlled every aspect of your life and the secret police would come and take you away to be reconditioned. It should be mandatory reading in high school, but it is not. True socialism can only be enforced by desperate measures like using the SECRET POLICE! I believe it is already happening.

As always your thoughts and comments are welcome and appreciated.