Thanksgiving 2020 is Over — Was Different — WHAT NEXT for Delaware and Our Great Country? 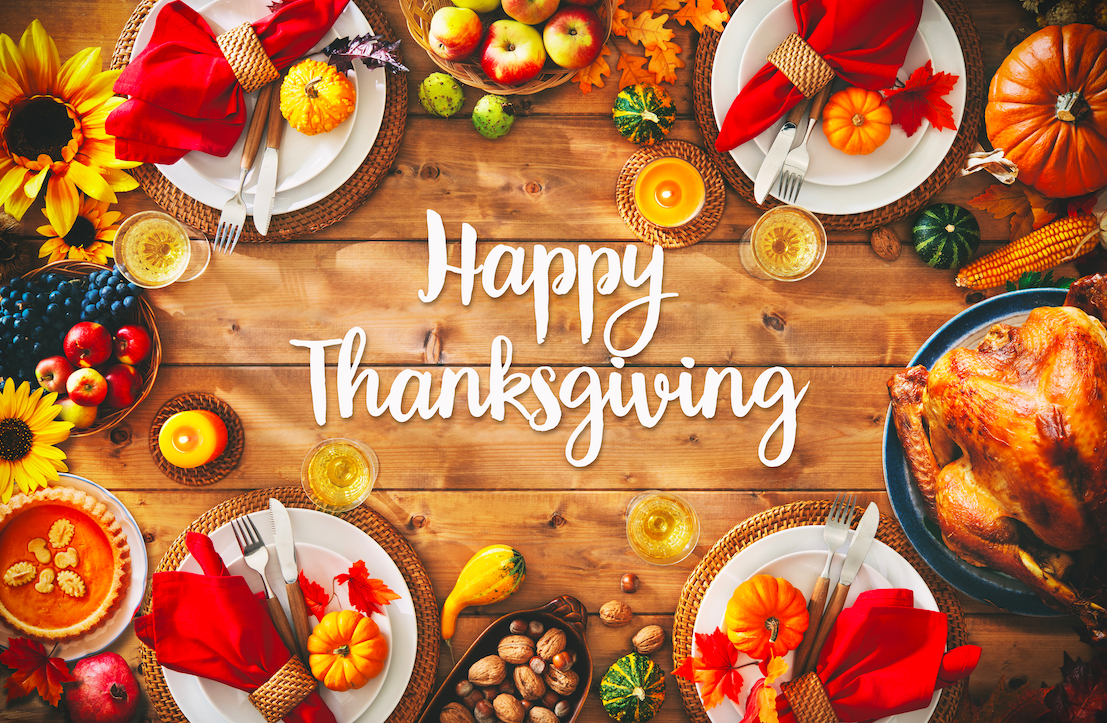 Thanksgiving has come and gone again and for me it was quite different this year. I am thankful for being alive and for having an income. As I am sure many of you are as well, I am heavily laden and deeply concerned about the negative possibilities of a Biden administration, which from my perspective, if unchecked, will destroy not only my prosperity but that of future generations.

To some of you, the idea of Socialism is morally appealing, and perhaps you are either an extreme “have not” who wants free everything or you are an “elitist” who wants to control the rest of society. Neither attitude will work and one can make you a slave and the other could get you killed.

As a lifelong Delawarean, I understand and have watched Joe Biden as far back as 1972, when certain things happened, were ignored, and morphed into what I believe was intrinsic poor government that pervaded even into big business and many aspects of local government including the Chancery Court. As I have observed for years now, the suspicious activity involving millions of dollars really came to light under Chancellor Bouchard.

In 2021, if Biden is ordained as President, I will never be thankful for that.

Regardless, on a positive note, on behalf of the Coastal Network, I wish my fellow citizens peace and prosperity. However, if we are to keep any hope at all of having prosperity and continued freedom, the Republicans must prevail in the Georgia Senate elections. So be it!
Respectfully Yours,
JUDSON Bennett-Coastal Network