Why Biden Should Never Be President ! 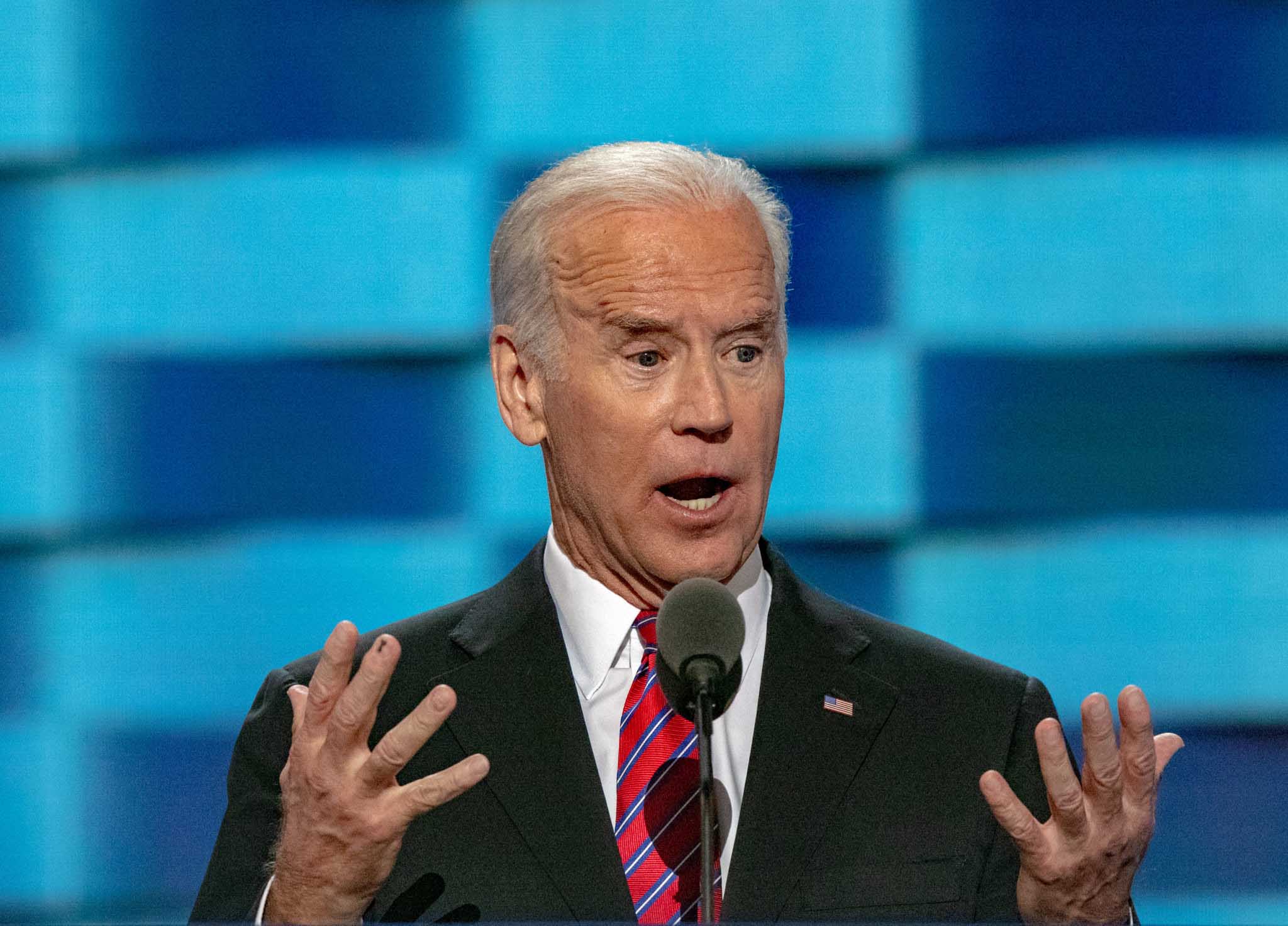 I am constantly reviewing and researching all things political, as we are truly in the silly season, regardless of this devastating Chinese Virus that has changed our lives completely. China is responsible and we owe them a lot of money. Considering the 60 thousand deaths and trillions of dollars lost, by God our debt should be paid. It doesn’t come close to paying for the extreme devastation caused by China’s grotesque, ill-conceived, and poorly planned scientific debacle, however, it is a way to help us recoup some of these disastrous losses.

With this in mind, things are gearing up to be one of the most important elections in United States history. The way I see it, Trump has proven he can make this country extremely prosperous with tremendous opportunity. He did it once and if re-elected he will do it again. His opponent, former VP Joe Biden, was once in my view many years ago an extremely charismatic individual, handsome, charming, and persuasive.

Well, folks, I was really snookered by this guy’s BS, because it has become clearly apparent to me that Joe Biden never was and never will be the real deal. From the time he was first elected until now, there has been a pattern of dishonesty that is significant.

To name a few things: 1) As far back as 1972 when his wife and child were tragically killed in a car wreck — with it being 100% her fault, Biden maliciously and falsely attacked the driver, stating he was drunk, when in fact the truck driver, a Mr. Dunn, was completely sober and the event was not his fault in any way, shape, or form! Years after Biden continued to slander this completely innocent man. Frankly, it is outrageous and there will be much more about this as we move toward election day.

2) Have to mention his frequent plagerism, his lies about being an Ivy League professor, and going to jail with Nelson Mandella, all not true. The man is either a nefarious prevaricator or is delusional.

3) Then, of course, we have “Quid Pro Quo” Joe who clearly is guilty of influence peddling, bribery, and extortion with his demands of the Ukraine government to fire the AG who was investigating his son Hunter who was milking a corrupt set up to the tune of 80K per month. ” On national TV — Biden stated, ” I told them I was leaving in 6 hours and if they didn’t fire that guy, they weren’t getting the billion dollars! Well, SON OF BITCH, they fired him.” Then there is China, the famous Air Force 2 trip with son Hunter where Biden through his influence got his boy a billion-dollar contract with a Chinese bank? The yikes — the appearance of an unethical situation, indeed an impropriety.

4) Then most recently we have the claims of sexual assault by Biden on a former staffer. Frankly, her story is believable, and only verifies the rumors about the sniffing and groping I have heard about for years, being from Delaware.

Folks, I believe Trump has done a great job. He is a businessman, tough, and decisive. He is the right man for our country right now! Biden, on the other hand, is unqualified to be President of the United States. Lack of character, approaching senility, apparent corruption, and provable sexual allegations are not conducive to having a good leader.