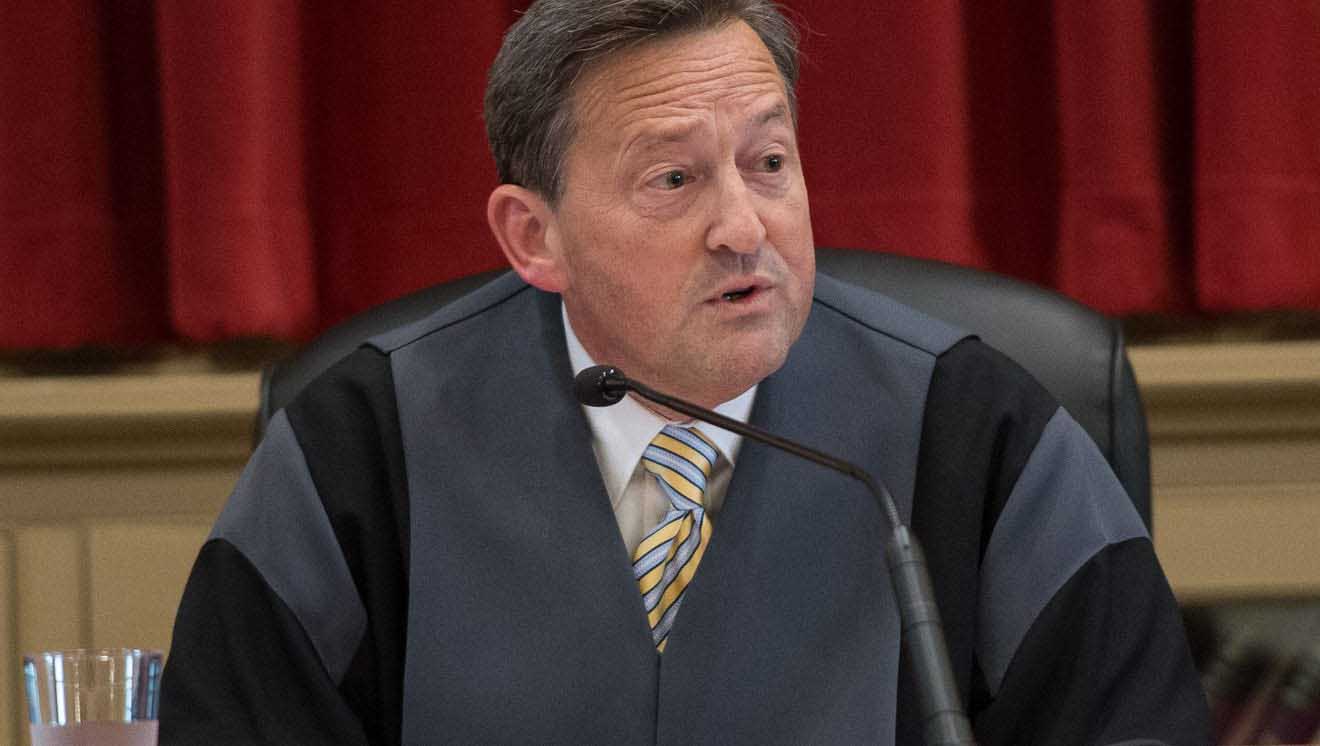 Folks, there’s been a huge break in Delaware’s TransPerfect case. Chief Exceutive Phil Shawe has won the transparency that he’s been fighting for in our Chancery Court. After years of battling, the question looms large: Will Chancellor Andre Boucahrd actually make his “Delaware Way” cronies show their bills as promised?

I’m as curious as you to see if Skadden will show the bills for the work they allegedly have done over the years in this case, to the tune of $14 million in undisclosed and non-itemized invoices. All the employees, who had to put up with this forced sale of their company, deserve justice.

See the article below. I would love to hear your feedback on this one folks! The day of reckoning has finally arrived.

Wilmington, Delaware – Today, following news that the Delaware Chancery Court has ruled to unseal nearly the entire court record in the court case that forced the unprecedented sale of TransPerfect, Citizens for a Pro-Business Delaware Campaign Manager Chris Coffey released the following statement:

“This ruling is a major step in the direction of transparency and accountability for the thousands of the TransPerfect employees who founded Citizens for a Pro-Business Delaware, whose livelihoods were put on the line by the Chancery Court’s unprecedented and unnecessary forced sale of TransPerfect.”

“Finally, we will get answers to why Skadden Arps has pilfered the coffers of TransPerfect to the tune of $14 million in undisclosed and non-itemized invoices. Finally, we will have the chance to see where the money went and if it was spent for legitimate and necessary legal services, rather than to just pad Skadden’s bottom line.”

“Now that Skadden will not be able to bill TransPerfect in perpetuity without scrutiny or transparency, we’re hopeful that their Partner and custodian of the TransPerfect sale, Bob Pincus, will resign his role as custodian. After all, over-billing TransPerfect without explanation seems to have been his only role in the years since the case was resolved.”

“Regardless, this ruling is a major step towards improved transparency and accountability for a court that has continuously resisted any efforts at common-sense reforms to increase transparency and guarantee judicial integrity, and we’re grateful that TransPerfect employees and shareholders will finally get the answers they deserve.”