Will the IRS become the Secret Police – America’s “Gestapo”? 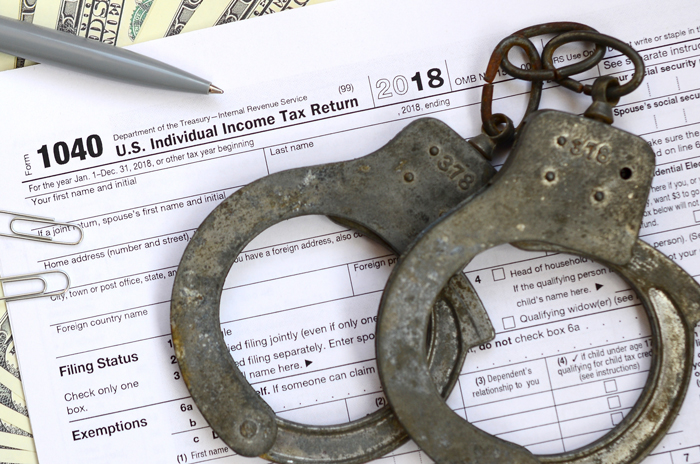 This will be a brief dissertation to explain how dangerous, how disconcerting, how horrible, and how devastating to our freedoms, Biden’s “Build Back Better” legislation would be to the United States of America. What is frightening is there are only one or two votes in the US Senate that are keeping it from happening. Democrat Senator Manchin from West Virginia has decided he can’t support the bill and indeed he could still cave into compliance with the insidious pressure coming from his fellow Democrats.

Folks, this bill will shove America into a socialistic, inflationary society where all the dreams so many of us have worked for all our lives will be destroyed. The trillions of dollars that are proposed to be spent, much to affect controversial climate change and provide 87,000 new IRS agents to enforce compliance of Biden’s dictatorial regulations are and will be an abomination.

Already, under Biden’s despotic administration, with the help of several dictatorial Governors and Mayors, many businesses have gone out of business because of the ridiculous mandates instituted by this absurd government. Everything, our economy, our military, our cost of living, our security, and our personal freedoms are now being compromised directly and indirectly by President Joe Biden.

You have perhaps heard the words about the dangers of an “Orwellian” society. Well folks, a fellow named George Orwell wrote a book many years ago called “1984”. Many of you have not read it, unfortunately. It should be required reading in high school. Basically the novel involves a society where every move the people make is monitored and controlled by the government. “Big Brother is watching you” is a constant theme throughout this provocative and frightening piece of literature.

Well folks, the actual reality of this happening is indeed now apparent and one or two votes in the Senate is the only difference. In the recent past, Germany and Italy during World War II had totalitarian governments, Russia and the entire Soviet Union including its satellites were under dictatorial control where the secret police could and would come for you in the night. China operates that way now, and Biden is in bed with them, having sold his influence for a billion plus dollars through son Hunter.

In the proposed “Build Back Better” bill, the IRS will be allowed to monitor everybody’s accounts where $10,000 is deposited in a year’s time, which is most Americans. Even now, the Internal Revenue Service has unlimited powers that are concerning. Imagine, if these powers are significantly expanded in this grotesque bill. The IRS will become America’s secret police and yes, George Orwell’s novel will become a reality. Already, we have seen examples of Biden weaponizing the FBI to harass parents who are fighting against the teaching of “Critical Race Theory” in our schools.

Folks, the “Build Back Better” legislation is an abomination as are its proponents and creators, President Joe Biden and his Marxist administration. Be aware of the danger to your freedoms. Please speak up, call your legislators, or one day you will wake up into an Orwellian society with “BIG BROTHER WATCHING YOU!”