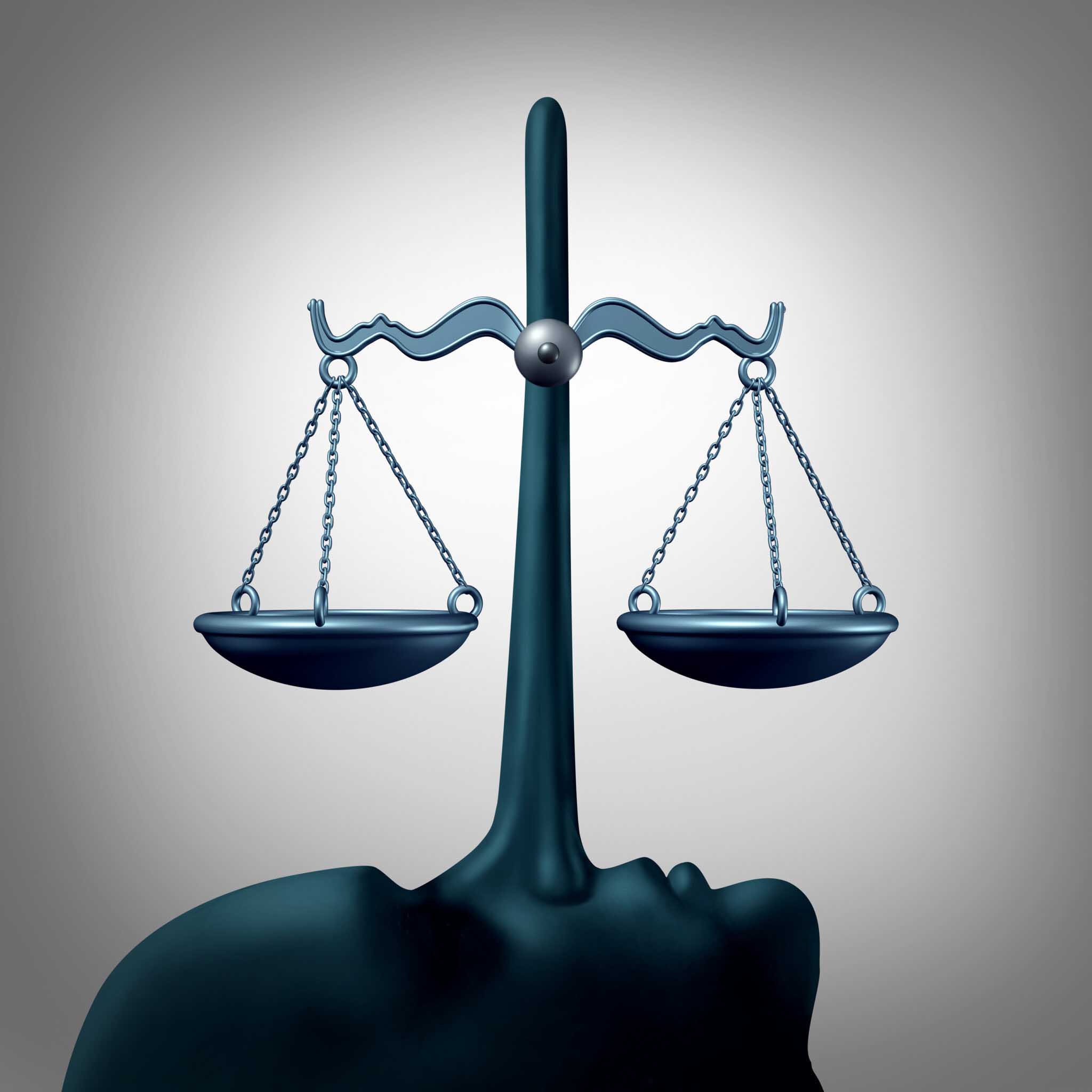 For years now, I have been writing about the TransPerfect case and the unusual situation created by Chancellor Andre Bouchard in his adjudication of this unbelievable legal debacle. The real rub is the amazing and incessant billing operation conducted by the appointed custodian, Robert Pincus from the notorious law firm of Skadden Arps.

Millions of dollars without itemization or explanation were billed and paid to Skadden Arps from TransPerfect’s coffers. The money flowing out of TransPerfect’s designated account into the pockets of Skadden Arps and Bob Pincus is definitely incessant, certainly suspicious, and indeed outrageous.

All this being said, I have always thought there was collusion between Chancellor Bouchard and Bob Pincus. At one time Pincus and Bouchard were business associates. It seemed to me a clear conflict of interest and the appearance of impropriety the way this all came together, the dictatorial management of the company by Bouchard’s court and Pincus as custodian with the “Carte blanche” support from Chancellor Bouchard for Pincus’ operation. Laughably, Pincus was the Diversity Chair for the Delaware Office with no Black partners in history.

The audacity, in my view, of Robert Pincus’ blatant overbilling for his questionable services has deserved investigation and notation of who he seems to be. The staff of the Coastal Network has researched Robert Pincus and developed some opinions about him. Please check out these 10 Things to know about Robert Pincus, former Custodian of TransPerfect, who made millions from the appointment.

The issue here is as follows: The Delaware Court of Chancery is supposed to be about fairness and equity, not about enriching the Chancellor’s personal friends at the expense of the litigants.

Scroll down for the story:

10 Things to Know About Custodian Robert Pincus in Our Opinion :
August 5, 2020 By Coastal Network Staff

Who is Robert Pincus?
A man with a long-yet-lacking career in law, Robert Pincus is at the center of the latest scandal in a string of Delaware corruption. For citizens and valuable voters, our team has compiled important information you need to know, including the connections between Pincus and the powerful political figures of our dear Delaware.

1. School and Education
After graduating from Harriton High School in the Greater Philadelphia Area, Robert Pincus began a long journey of education. Pincus received his B.B.A. from the College of William and Mary in 1977 and went on to pursue a Juris Doctor Degree at the American University Washington College of Law. He finished his education by earning a L.L.M in Securities and Financial Regulation at Georgetown University Law Center in 1983.

2. Law Career
While attending Georgetown University, Pincus started his professional career with the U.S. Securities and Exchange Commission reviewing corporate disclosure documents. In 1983, he landed a position as corporate associate at Skadden, Arps, Slate Meagher & Flom. After retiring, Pincus moved on to work as a freelance mediator for corporations, and accepted a position as an adjunct professor at the American University Washington College of Law.

4. Retirement from Skadden Arps
Pincus retired as a partner of Skadden in 2018 with a total of 35 years of service. It’s unclear exactly why Pincus retired, whether it was his personal choice or possibly due to internal pressure from Skadden.

5. Frivolous Spending Habits
Amidst the glaring current issues, Pincus recently purchased a nearly $3 million condo, a clear reflection of his attitude during his time at Skadden Arps. The frivolous spending will come up again later during his time at TransPerfect, where many employees were intimidated and pressured into inappropriate financial decisions.

6. Custodian in TransPerfect case
After a dispute between the two owners of TransPerfect, Robert Pincus was given the role of “Custodian”. In other words, he was given custody/control over their company, and has since billed them over $14 million dollars in unspecified, non-regulated fees. Breaking their trust, Pincus chose to force the sale of the business, against both of the owner’s wishes.

7. Friendship with Andre Bouchard
Robert Pincus’ relationship with Chancellor Andre Bouchard can’t be ignored while investigating this unfortunate neglect of transparency. The Chancellor appointed his former business associate and has yet to apologize for the faulty casework or admit to his personal involvement.

8. Current Role as Adjunct Associate Professor
Robert Pincus began teaching at the Washington College of Law in August 2019. His current course load includes LAW-795DE, a course designed for students to learn the practical skills necessary to be a corporate transactional lawyer.

9. Skadden Approved Billing in TransPerfect case
According to the most recent calculations, made incredibly difficult for TransPerfect due to redaction and inability to access the necessary information, Pincus charged TransPerfect $1,425 an hour without bills or receipts, adding up to more than $14 million.

10. TransPerfect Global Inc v. Pincus
An ongoing lawsuit between the global company and its former Custodian was taken outside of Delaware, due to the corruption allegations, in order to address the grievous and unlawful decisions (including violation of multiple court orders) that are being protected by some of the most wealthy people and law firms today.

Coastal Network
The Coastal Network is an outlet committed to providing a voice against corruption and advocating for transparency in the Delaware court system, business world and beyond.