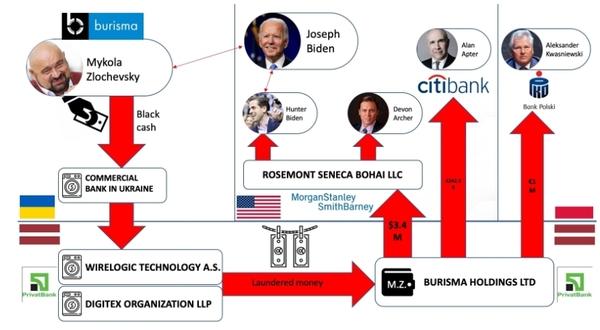 I clearly remember as a child in grade school, significant air-raid drills – concerned about a nuclear attack from Russia, we would line up and move into the cafeteria, kneel down, and cover our heads. Absurdity? Absolutely! As if those acts of caution would have saved our lives if indeed Russian nuclear bombs had ever arrived? I also remember, as I grew up, those insipid, cowardly individuals in our country and all over Europe who espoused the weak slogan, “Better Red than Dead!” In other words, give into tyrannical, Socialism/Communism with a life of mediocrity under totalitarian control or be killed by nuclear weapons.

Folks, every time Putin threatens to use nuclear weapons, do we cower in fright and tip-toe around him? Putin intends to re-establish the old Soviet Union and he is emboldened to do so because he knows after observing the worst President in United States history in Joe Biden, who is nothing more than a corrupt, weak sister, operates with clear collusion, as he gives away our oil industry in favor of Putin’s Russia! Considering Biden’s influence-peddling, his open-border policies, his Afghanistan debacle, and his destruction of America’s oil industry, how could any reasonable citizen trust Joe Biden not to continue to sell us out?

Folks, most of us certainly do not want to die. I don’t. It is instinctive to want to survive. That being said, if you constantly have your life threatened, if you don’t do certain things and allow a bully to consistently compromise your happiness, is that any kind of life? Not for me! Bring it on! I will fight you to the death.

How about you folks? “Better Red than Dead?” Or Better Dead than Red? I say “NATO should stand up to Putin”, call his bluff, and be willing to die, stop his invasion of the Ukraine and more of Eastern Europe, otherwise with the help of Joe Biden, your freedom, your prosperity, and your happiness will be terminated because of the threats and fear propagated by an evil dictator. That is the way I see it.