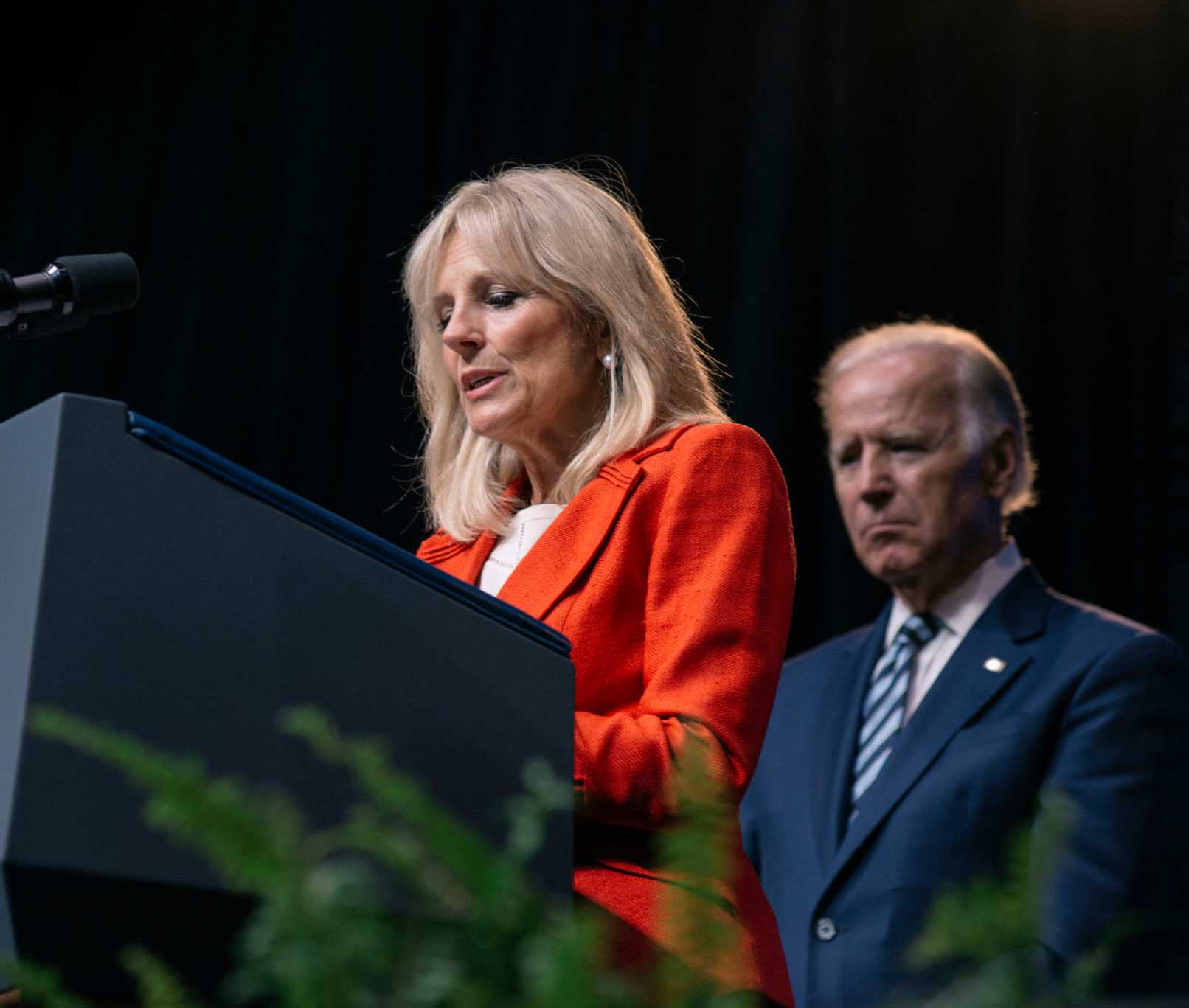 Former owner of the Stone Balloon Ale House and former husband of Jill Biden, Bill Stevenson, has a book coming out and it is going to be interesting. My associate Patrick Howley, has, with my assistance, presented a sensational preview of what could be coming in the National File publication. I have been conducting exclusive interviews with Bill Stevenson and I will soon be presenting my perception of this remarkable man who is indeed truly a Delaware icon.

You’ll hear more about the Delaware Way folks. We’ve seen it in our Chancery Court with Andre Bouchard and Leo Strine. The Good Ole Boy Network and the shady money flow to friends. We’ve seen abuse of power in our courts with Bouchard and Strine, and now we’re seeing it in Biden’s story too.

Please read the piece below which will give you some inklings about what is coming.

New Book Will Reveal Massive New Details Before The Election

Jill Biden’s ex-husband Bill Stevenson has completed an autobiographical book manuscript to be published before November’s election in which he devotes 80 pages to new bombshell details about Joe and Jill Biden, NATIONAL FILE has exclusively learned. The book claims that Joe and Jill began their romance in Delaware earlier than they have publicly stated, while Jill was still married to Stevenson, and that their affair led Stevenson to break up his marriage to Jill.

00:16
“The affair between Joe Biden and my ex-wife Jill started in 1974 when we were still married, not in 1975 as the Biden official story claims,” Bill Stevenson exclusively tells NATIONAL FILE. Stevenson noted that both he and Jill knew Joe Biden even earlier than that, having helped him with his 1972 Senate campaign. Bill Stevenson donated money to the Biden 1972 campaign. A millionaire businessman who donated car defibrillators to the NYPD, Stevenson now wants to get the truth out about Joe Biden’s stunning past misdeeds.

Bill Stevenson also blows the whistle on a bribery scheme in which Joe’s brother Frank took $3,000 from Stevenson ahead of Biden’s first Senate race to hand to the boss of the teamsters union to ensure that copies of the Wilmington News Journal, which endorsed Biden’s Republican incumbent opponent J. Caleb Boggs, were delivered three days late — after the polls had already closed. Shortly after the election, Joe Biden’s first wife Neilia died in a car crash. Joe Biden has claimed as recently as 2007 that the truck driver in the crash “drank his lunch,” but the late driver Curtis C. Dunn’s daughter disputed that her father was drunk and successfully asked Biden to apologize to her personally for the false claim. Apparently, the Dunn family has reached out to Mr. Stevenson but Stevenson refrained from discussing the crash at this time.

ILLICIT LOVERS
According to the Bidens’ official story, Joe first noticed Jill as a model in an advertisement and had his brother Frank fix him up on a blind date with her in March 1975, after Jill had already separated from Stevenson. In 1977, The Morning News in Wilmington, Delaware quoted Joe Biden as saying of his relationship with Jill, “It’ll be three years come March.” Thus, Joe Biden was claiming that the pair met in March 1975, as has been widely reported. Joe said, “My two brothers and sister were sitting around the house with me, all of them waiting to go out on a triple date. I said I’d like to go, but I didn’t know who to ask. Frank popped up that he knew this girl he had met at the university, so why didn’t I call her?” The Morning News reported that “And Jill Tracy was amenable to a blind date, which was to consist of a snack and a movie in Chadds Ford and Concordville, Pa, respectively.”

In August 2008, New York Times reporter Katharine Q. Seelye reported: “Joe Biden has said that he first saw pictures of Jill Jacobs in March 1975 in an advertisement for a local park in Wilmington, Del. The young blonde caught his eye. She was beautiful — you might call her drop-dead gorgeous. That night, his brother, Frank, told him he had the number of a young woman that the senator would like, mainly because she did not like politics. Biden called her the next day and asked her out, for that very night. She was busy. Biden persisted. He was in town for only one night. Couldn’t she change her plans? She did, finally. And when Biden arrived to pick her up, she turned out to be the woman in the advertisement.”

Stevenson and Jill were divorced in May 1975 and Joe and Jill married in June 1977 in New York City at the United Nations chapel. But now Stevenson is calling that story a fabrication.

Multiple inside political sources in Delaware who were active during the 1970’s told NATIONAL FILE that Joe Biden began his affair with Jill as early as 1974, when she was still known as Jill Stevenson, confirming Bill Stevenson’s version of events. The illicit lovers would often rendezvous at a Limestone Road Route 7 gas station called Midway Golf, according to a former Midway employee.

Bill Stevenson, who owned The Stone Balloon Tavern and Concert Hall, bought his wife Jill a brown Corvette as a gift. In 1974, an accident occurred when Joe Biden, who was driving the Corvette with Jill inside, backed into another motorists’ vehicle. Joe Biden initially promised to cover the cost of the accident but Bill Stevenson ended up paying the $650 bill.

When Stevenson confronted wife Jill about being in the car with Biden, Jill’s answer was not satisfactory to Stevenson. Stevenson said that he could not live with Jill anymore so he asked her to leave the house and they later divorced. Stevenson felt that the betrayal by Joe Biden was even worse than the betrayal by his wife, considering Stevenson’s close friendship with Biden and his financial contributions to the upstart politician. In their divorce, Jill tried to get half of Stevenson’s assets but the judge ruled in favor of Stevensson.

Years later, Bill Stevenson attended an event at the invitation of MBNA founder Charles Cawley, who was with Biden at the event. Biden saw Stevenson and simply turned away and made a disparaging remark about Stevenson to Cawley.

Jill Biden admitted in her book Where The Light Enters that she attended Joe Biden’s 1972 victory party with Bill Stevenson, where Jill met Joe’s first wife Neilia, but the Biden official story still maintains that they did not begin dating until 1975.

Bill Stevenson’s book will undoubtedly make major waves during the 2020 presidential election. NATIONAL FILE will continue reporting details regarding Joe Biden’s history in the state of Delaware, based on firsthand accounts by Delaware residents who knew Joe Biden well. A new personal interview with Stevenson is being conducted and will be published in early September.

TO BE CONTINUED AND STAY TUNED…