Chancellor Bouchard Spent on his Country Club What Most in Delaware Would Love to Earn in a Year. Outrageous?! 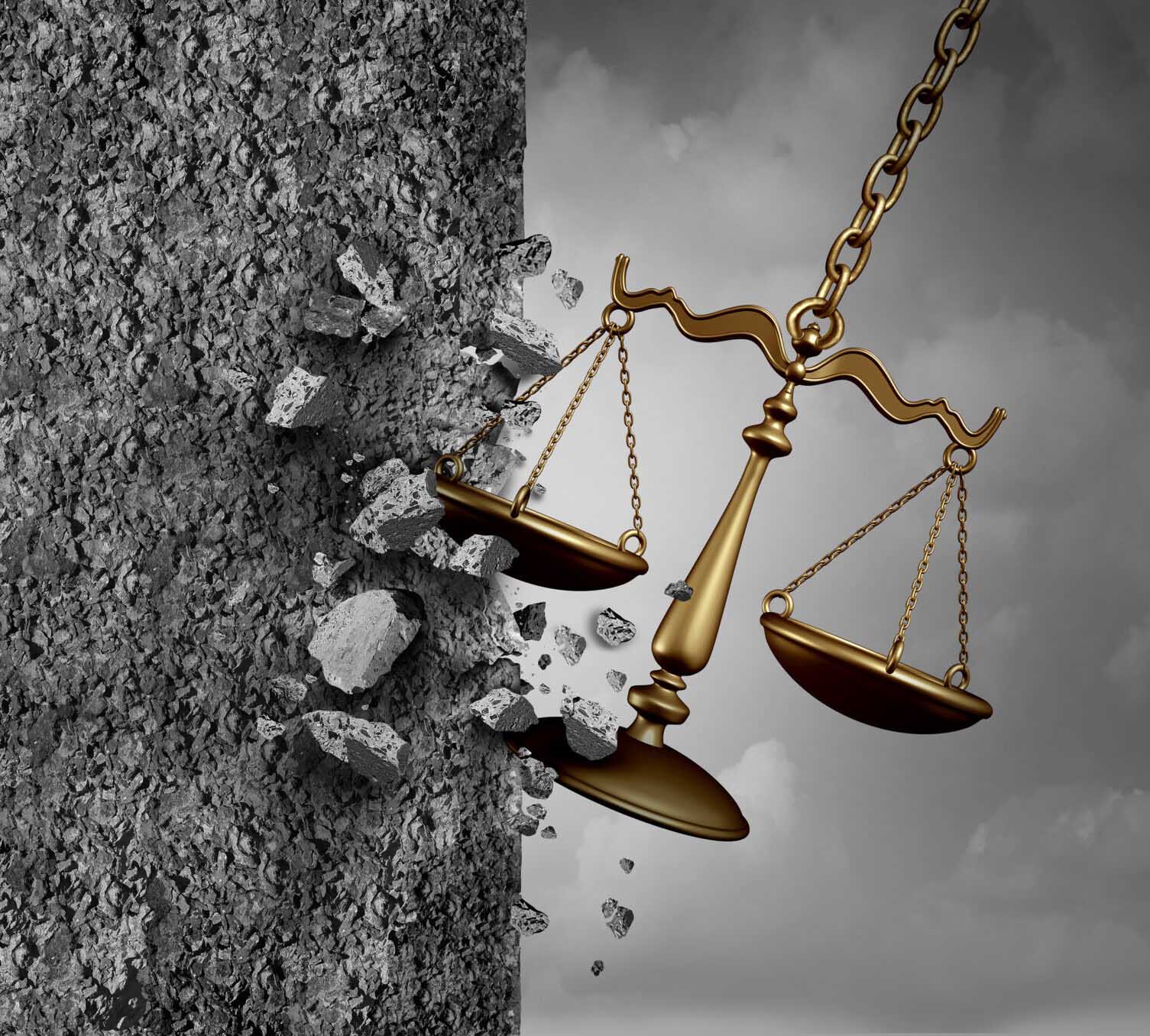 Please take a look at the ad in the story link below. I noticed in the middle of the latest ad from Citizens for a Pro-Business Delaware, Chancery Court Chancellor Andre Bouchard was mentioned, who makes less than $200,000 a year as a judge, yet I have heard from reliable sources, that Bouchard paid a $55,000 initiation fee to belong to the fancy Wilmington Country Club. He is apparently the Club’s mixed doubles Champion. He must do well in his personal finances, has done well in the past as a lawyer, has big family money that pays him large dividends, or could there be other sources?

As to the article, I do not support the BLM organization in any way and I believe Citizens for a Pro-Business Delaware is making a mistake affiliating with them — to each their own — but what’s interesting to me is that Bouchard is spending $55,000 on his club membership where he plays tennis and the Citizen’s group felt it necessary to put him in the middle of their latest ad. Citizens for a Pro-Business Delaware, pushing for racial justice, also advocates for change in the Delaware Chancery Court, so it seems they are taking a shot at Bouchard, which is amusing.

I am curious to know where is the money coming from?! Indeed it is my view, this notorious Chancellor cannot be more out of touch with Delawareans. How many folks in Wilmington ever see $55,000 in a year, much less to spend on a fancy country club?!

It is disturbing to this observer, that many employees were in the fight for their lives at TransPerfect, during the case that I believe the Chancellor bungled and manipulated for his buddies at Skadden Arps to get millions from. Indeed, it is still raging on!

Those workers fought for annual raises and many don’t even make $55,000 a year, which is what I understand he spent for his country club?

Can you not see the insulting situation here, folks?! Elected officials, please wake up and smell the extreme subjectivity and strange activity that I believe is happening in Bouchard’s Chancery Court… and fix it before he tarnishes our image worse than he already has, if that’s even possible. This is my view for what it is worth, folks.

That said, every once in a while, I have to state a disclaimer. I do not agree with, nor advocate, nor promote, anything in the article or ad below, however, it is significant. I would like to hear your feedback. It is always appreciated.