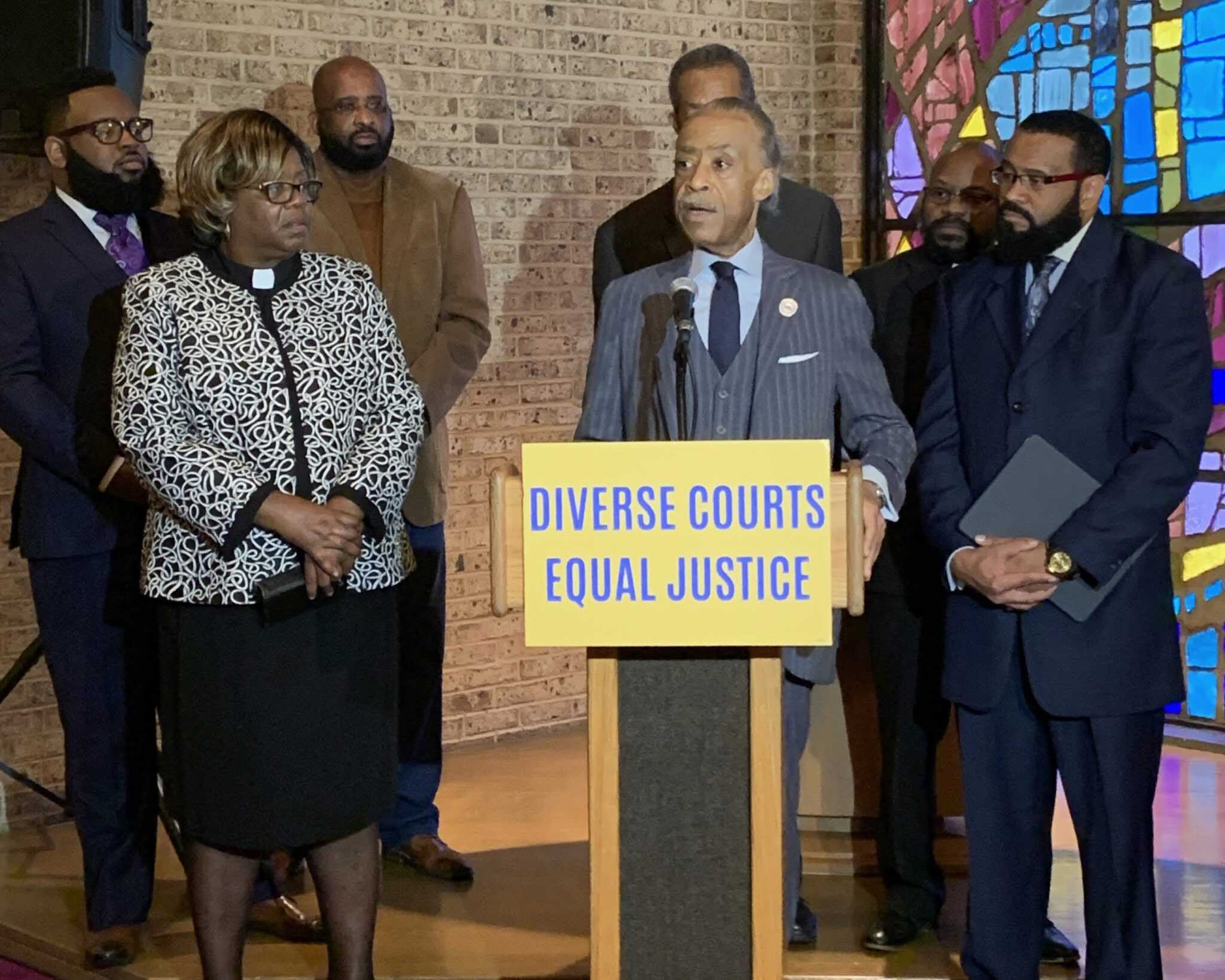 Governor Carney’s failures on racial justice and diversity issues are being exposed by a righteous activist group. A powerful mail piece will be delivered to thousands of Delaware Democrats to urge them to vote for candidates who stand against the corrupt “Delaware Way!” We have one week before Election Day, which is when voters can vote out this corruption.

Folks, the term “Delaware Way” is a phrase meaning for a wink and a nod, people get paid off, and corruption continues. It is time to end this “Way” once and for all. It started with Joe Biden in 1972 and has spread like unchecked cancer throughout our state for many years. Time to vote Carney out of office and elect Julie Murray the next Governor of America’s First State! She is such a delightful breath of fresh air!

Read the article below and send me your feedback.

WILMINGTON, Del.–(BUSINESS WIRE)–Today, the Delaware Political Action Committee Citizens for Transparency and Inclusion (CTI) announced it is launching its third piece of direct mail to voters in the First State, as part of the group’s campaign fighting for an equitable and just future in Delaware while also further exposing Governor Carney’s failures on racial justice and diversity issues. The mail piece will be delivered to thousands of Delaware Democrats to urge them to vote for candidates who stand against the corrupt “Delaware Way,” while the broader mail campaign has reached a combined 139,000 Delaware super voters.

The mailer is the latest in CTI’s ongoing commitment to expose Governor Carney’s failures and the establishment’s broken “Delaware Way” ahead of the November 3 General Election. CTI has already spent over $1 million on television, radio, print, digital, and social advertisements.

Said Citizens for Transparency and Inclusion spokesman Chris Coffey, “With the election just over a week away, this is a call to action for Delawareans to get out there and vote for candidates who will take a stand against the corrupt, outdated Delaware Way.”

“Delaware has been lagging behind other states during Governor Carney’s tenure, and the opportunity to be a part of history by electing the likes of the first openly LGBTQ state senator, a Muslim member of the house and the first African American Lieutenant Governor would bring much-needed change to Delaware. These candidates are not just members of the forgotten and overlooked communities in Carney’s Delaware, but they are brilliant minds who have real plans to address hot button issues such as criminal justice reform, government transparency, and public health.”

“It’s time for our leaders to represent the people and not just the all-white boys’ club Carney’s ‘Delaware Way’ caters to. It’s not enough just to have candidates like Pinkey, Wilson-Anton and Hall on the ballot. We will be satisfied when they take office and put an end to the racial inequality that permeates throughout the state. Governor Carney and his team pardoned a violent white supremacist who plotted to kidnap the Governor of Michigan, he is being sued by 67 inmates for $400 million for the cruel and unusual punishment they endured due to him failing to put safeguards in place to protect the Delaware prison population and he has contributed to the median household income for black and Latino’s to be half that of white households. What’s next? It is now time to break the mold of the ‘Delaware Way ‘and develop new leadership from the ground up.”