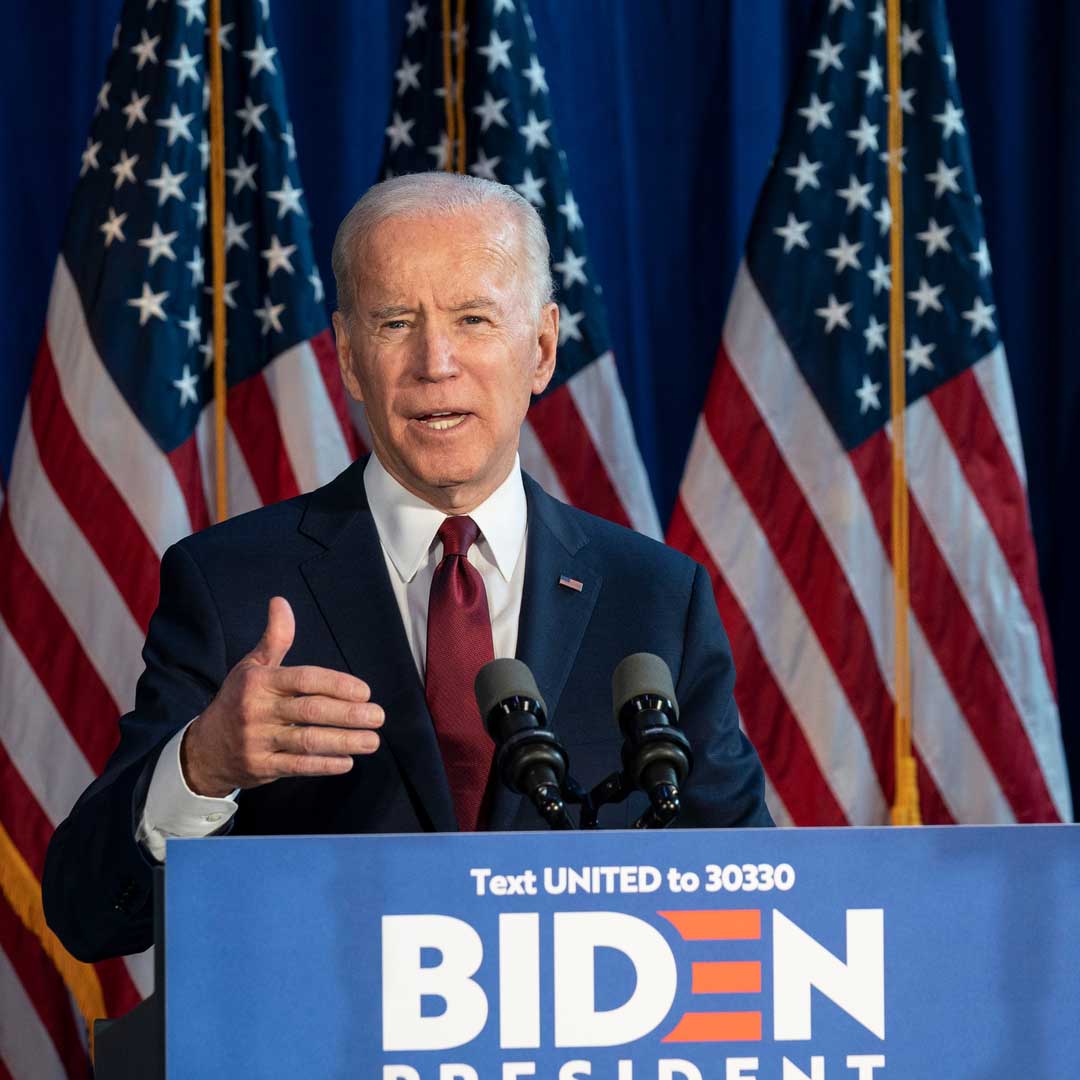 As Delaware’s Joe Biden heads into Super Tuesday with some momentum from his victory in South Carolina, he still has a huge weight weighing on him… the diversity problem in his home state. Now, I don’t see it as being as big a problem as others do, but I’m not the one running for President of the United States.

Read the story below from a few weeks ago and you’ll see the problem is a big one in Delaware.

I’ll be honest, I do hope it weighs heavily on Biden because as you know, I’m rooting for Trump. But I’m also rooting for Delaware.

Let me know your thoughts on this.

by Democrats to State Courts

Does Delaware’s Joe Biden have a diversity problem in his Democrat-run home state? Delaware courts are too “white, wealthy and male” according to the liberal group Citizens for a Pro-Business Delaware and Rev. Al Sharpton who joined the group at the state capitol in Dover on Wednesday to protest the nomination of attorney Paul Fioravanti, Jr. to the state Court of Chancery by Gov. John Carney (D). Sharpton’s demand to speak before the Democrat-controlled state Senate about the appointment was rejected. The Senate voted unanimously on Wednesday to confirm Fioravanti to replace African-American Vice Chancellor Tamika Montgomery-Reeves following her elevation to the state Supreme Court last month.

A group of African-American pastors participated in the protest.
Citizens for a Pro-Business Delaware has posted video ads in recent months campaigning against the appointment of “white, wealthy, male” judges to the state courts, saying the courts need to reflect the growing “diversity” of Delaware.

Reuters legal reporter Tom Hals reported last week on an ad by the group that was part of an announced $400,000 TV, radio and direct mail campaign by Citizens for a Pro-Business Deleware against the appointment of “white, wealthy, male” judges.

The website for Citizens for a Pro-Business Delaware describes the group’s mission as “Standing up for good-government and common-sense legislation to promote judicial transparency and accountability in the Delaware court system.”

The Delaware Business Times reported on the background of the fight over the Fioravanti nomination.

…Like Montgomery-Reeves, Fioravanti is a registered Democrat, fulfilling Delaware’s requirement to have politically balanced courts.

…Fioravanti’s nomination did receive some criticism, not for his credentials or background, but because Carney did not nominate a minority candidate to fill the seat of Montgomery-Reeves, who was the first black vice-chancellor in the court’s history. Well-known civil rights leader the Rev. Al Sharpton made stops in Delaware in recent months calling for increased diversity on the state’s courts, an effort supported by an advocacy group formed by Transperfect employees who feel aggrieved by their treatment by the court during a contentious ownership case heard by the Court of Chancery in recent years…”

Sharpton issued a press release Wednesday about his rejection by the Democrat-controlled state Senate:

Over the last several months I have become increasingly concerned about the inequities inherent in the state of Delaware’s judicial system. Having spent my life dedicated to the cause of advancing civil rights in every corner of our country, I know injustice when I see it.

As Delaware’s judiciary is overwhelmingly packed with wealthy white men, there is a persistent gap between who runs the state’s courts and the people who those courts represent.With such a persistent gap, how can we be surprised that African-Americans in Delaware and across the nation do not trust their courts to deliver fair justice?

When Justice Tamika Montgomery-Reeves was promoted to the State’s Supreme Court – the first ever African American woman to hold such a seat – I was elated. But I was also firm in my conviction that her vacant seat on the Chancery Court must not be a wasted opportunity to advance the diversification of Delaware’s courts. As such, I was disappointed that Governor Carney decided to nominate Paul Fioravanti Jr. of Prickett Jones & Elliott – a firm without a single non-white partner – to replace her.

To say that I am disappointed I was denied the opportunity to testify before the Delaware State Senate on the matter of his confirmation would be an understatement.
Diversity transferred is not diversity created or advanced. Delaware must do better. Governor Carney and the State Legislature must do better.I welcome the opportunity to discuss this issue further with them, and will not rest until we address this injustice.”

With the complaints about the lack of diversity at Democrat presidential primary debates, will reporters press Biden on his home state’s diversity issues of the Democrat-controlled state government?