Do You Want a Socialist, Totalitarian Government Keeping You Poor With No Hope for Prosperity? 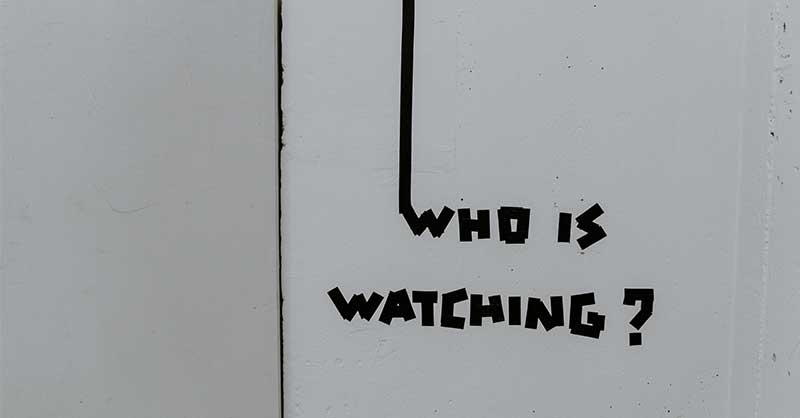 November 8th, the upcoming Midterm election is fast-approaching. At that time we Americans have an opportunity to change history, take back our country, and stop the bleeding. Folks, I have never seen anything like it in my lifetime. Crime is absolutely out of control, the cost of living is spiraling as inflation is going up, and over-priced gas and heating oil are crippling everyone.

The Southern border is in a major crisis with over 2 million illegals that have been allowed in our country, not including at least a million “got a ways” that were not apprehended. Over 100,000 Americans have died from deadly drugs that have been smuggled across the border, as well.

There is only one man to blame for this and that is President Joe Biden, along with his Democrat cohorts. Without a doubt, Biden and his son Hunter, have compromised our national security through despicable influence peddling. Interestingly, the FBI and the DOJ have a double standard and have been weaponized against those who do not embrace the left wing agenda, however the Bidens seem to go unscathed?

Folks, an Orwellian society, with “Big Brother watching you” is right around the corner if we do not change things. Please vote Republican in November and save your country.

Do you want a Socialist, totalitarian government that keeps you poor with no hope for prosperity? I think not!