Elon Musk is My Hero 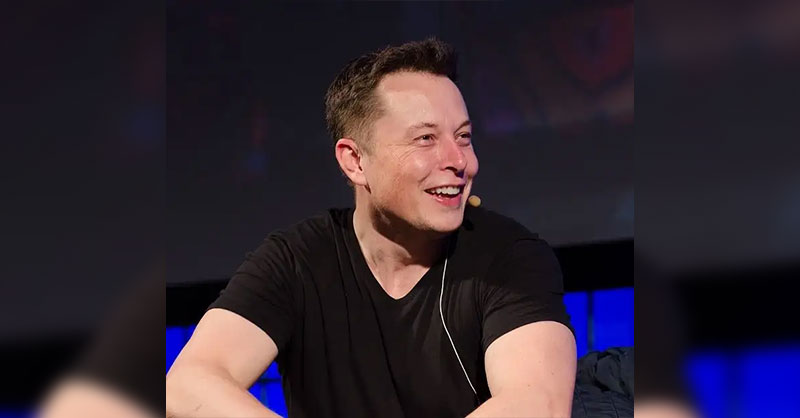 Since Elon Musk, touted as the World’s richest man, the creative genius of Tesla, electric cars, has purchased Twitter, the Biden administration and the corrupt left are freaking out. Musk is blowing the whistle on an unprecedented and illegal operation by the Federal Bureau of Investigation whereby it covered up high crimes by the Biden family, forcing Twitter and Facebook to kill the story.

That all being said, there is no doubt that the compromised FBI and DOJ illegally covered up the bombshell discovery of Hunter Biden’s laptop in a Wilmington, Delaware computer repair shop. The laptop presented evidence clearly indicating influence peddling involving the President, Joe Biden, child molestation by son Hunter, including a huge compilation of damaging facts that seemingly incriminate the entire Biden operation, which is tantamount to treason.

The New York Post got the information and wrote a blockbuster story which the FBI at its highest level, in collusion with Twitter executives, prevented the story from being published. There is absolutely no doubt that this outrageous interference affected the 2020 election and prevented Donald Trump from being reelected and put who in my opinion is a criminal named Joe Biden in the White House.

After purchasing Twitter, Musk is exposing this outrageous and treasonous operation by the FBI, and is ending the horrible roadblocks on social media against the truth and our freedom of speech. Musk is rightfully concerned about his personal safety, as the government of the United States is indeed a criminal operation.

Folks, the House of Representatives is now controlled by the Republicans, and the investigations are coming. Elon Musk is my hero and he is definitely the impetus behind it all.