Hundreds of Millions Could Have Been Saved, Had Andy Bouchard Not Sought to Funnel Money to His Cronies 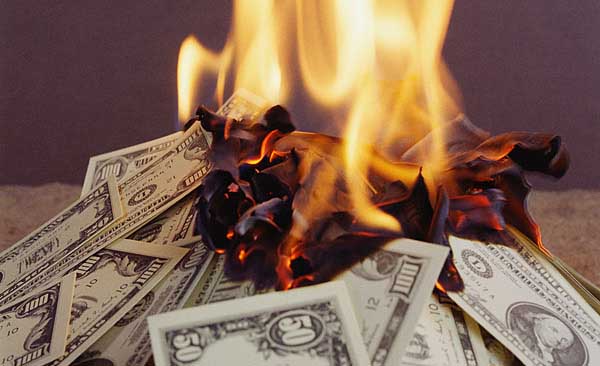 Reading the Delaware Business Now story below about the TransPerfect founders setting all of their legal disputes, It has me thinking, folks… imagine if Chancellor Andre Bouchard didn’t use the company’s Chancery Court case as an opportunity to enrich his friends at Skadden Arps, but just let the parties settle, as they just did! Hundreds of millions would have been saved by both sides and the crazy cash loot influx that went to Bouchard’s pals at Skadden and through the Delaware Chancery Court… all of that never needed to happen? Was this all engineered somehow by Bouchard with former Delaware Supreme Court Justice Leo Strine having his back?

Read the story below, folks. Would love to know if you’re thinking what I’m thinking?!

Phil Shawe re Incorporating in Nevada

Philip R. Shawe and Elizabeth Elting have settled out of court on long-running issues related to the sale of TransPerfect, a letter from Shawe’s attorney to Delaware Chancery Court stated.

The one-time couple owned a 50-50 share of the New York City-based translation services company, with the case over control ending up in Chancery Court.

While prevailing in the Chancery case, with Elting selling her share, Shawe has remained critical of Chancery Court and a decision to appoint a custodian Robert Pincus during the selling process.

The battle, by some accounts, added up to a quarter of a billion dollars in costs.

The settlement provides for the transfer of Elting’s 50 percent ownership interest in Wordfast, LLC, a company with technology used by TransPerfect as well as real estate holdings in New York and California.

In a letter to Chancellor Andre Bouchard, Shawe’s lawyer said the TransPerfect owner is “similarly dedicated to finding extra-judicial resolution of the remaining disputes in this case.”

The letter expressed hope for a settlement related to billing by Pincus and Skadden Arps. Shawe has claimed billing related to Pincus’ work lacks a detailed listing of services.

A group known as Citizens for a Pro-Business Delaware through an affiliated Political Action Committee, claims in a TV campaign that Gov. John Carney has fallen short on issues related to the Black community in the state and corrections system. Critics of Citizens claim Shawe is funding the group.

Carney is running for a second term.