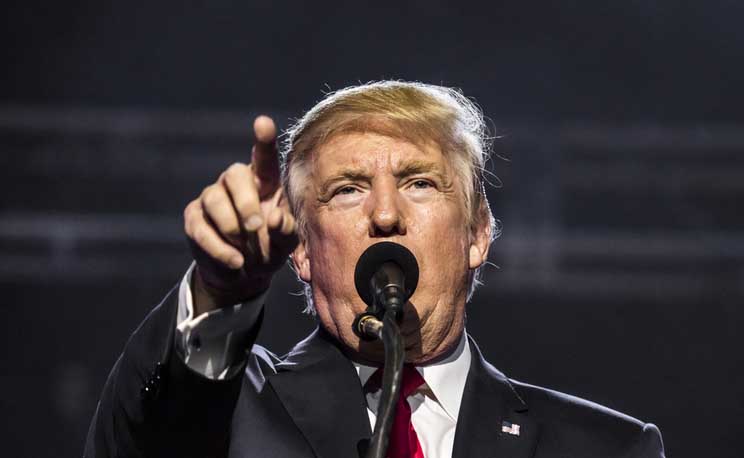 CORONA BLUES – A COUNTRY IN CRISIS!

I have the “heebie-jeebies” sitting in this apartment overlooking the inter-coastal in Palm Beach! I recently had cataract surgery on my right eye and went from being blind to 20-15. The beautiful weather and atmosphere is spectacular here, but the problem is that it is difficult to engage with anybody because of this insidious Coronavirus. I swim or bike and people watch, then go home to my precious feline. Her name is Josephine who I named after my ex-girlfriend. She even has her disposition and characteristics—beautiful, sweet, alluring, and if you are not careful she will bite you. I loved my ex-girlfriend and I love this cat. The girlfriend is gone, but my precious cat is here who I adore.

Interestingly, my family, the Bennetts, were from Cape May, New Jersey on my father’s side, and Albini (Italiano) on my mother’s side were from Italy on the Swiss/Italian Border. My mother and father moved to Lewes, Delaware where I was born. We lived on the beach and I had a great childhood – swimming, fishing, crabbing, clamming, sailing, and much more! I went to St Andrew’s School in Middletown where they filmed the “Dead Poets Society” and played some football at the University of Delaware. I was a Lewes City Councilman for 6 years, a Republican Leader, consultant, candidate, and campaign manager. I spent my Merchant Marine Career as a Delaware River Pilot – guiding large vessels to and from the Port of Philadelphia. I remember piloting the “USNS Hospital Ship Hope” three times when she came to the Philadelphia Navy Yard. She is now out of service but was Identical to the hospital ship Comfort, which is now tied up in New York Harbor. For the record, she is there to help the people of New York City and she is there because of President Donald Trump!

Folks, I am sick and tired of the horrible, dishonest, idiotic, and malicious vitriol that comes from the likes of creepy Nancy Pelosi! She organized the most horrendous and fallacious witch hunt in U.S. history against a duly elected President of the United States! She is intrinsically evil and the most demonic human being there ever was. The Press is beyond ethical and some of these punk reporters are more than reprehensible! One of the worst is CNN’s Chris Cuomo who ironically has the Coronavirus and is locked in his basement for a while. I hope he lives because he is the true example of despicable fake news and he needs to be watched closely. President Trump is doing a great job. He is not an ass-kissing, patronizing politician like the rest of the liberal left who want to turn this country into the former Soviet Union! Trump created the best economy I have ever seen in my lifetime. This Coronavirus came out of left field, and President Trump reluctantly had to turn off the country’s businesses and shut it down in the hopes that limited contact with our fellow man would slow the progress of the pandemic.

That all being said, I know Joe Biden. I even played football against him when I was at St. Andrew’s school. I ran the campaign against him in Sussex County for Ray Clatworthy, the last time he ran for U.S. Senate in Delaware. He used to have remarkable charisma – NO MORE FOLKS!!! My mother had senile dementia when she was 90. Biden has it at 78 and I know it when I see it! Then there is the corruption for his little boy Hunter in the UKRAINE! Biden exclaimed on National TV, like the idiot he is, “I told them I was leaving in 6 hours and if they did not fire the prosecutor, they would not get the billion dollars. Well, Son of Bitch, they fired the prosecutor!” His son was being investigated by this prosecutor! Extortion, Bribery, “QUID PRO QUO”. Compare him to President Trump, the man – who, unlike “Smell you hair, cop a feel Biden”– is not a hypocrite or a career politician. Joe Biden has fed at the public trough his entire life! He has no clue about meeting a payroll, economics, or U.S. social realities! He sucks the juice out of America’s taxpayers.

Folks, go ahead, vote against Trump because he is brutally crass, narcissistic, and confrontational. Vote for senile Joe Biden, give the Commie Dems the House and the Senate. You will, without a doubt see the worst Depression that will go beyond what happened in 1929. You will regret it beyond anything you can possibly imagine! Biden is narrowly ahead in the polls and the personal hatred for President Trump is unbelievable. Trump has created the best economy in U.S. history because he knows how to do it. HE IS A BUSINESSMAN! Folks, you want prosperity? Do you want a better life? Please don’t make a mistake – Please VOTE FOR TRUMP – VOTE REPUBLICAN! This economy with Trump’s proven system will bounce back in no time!