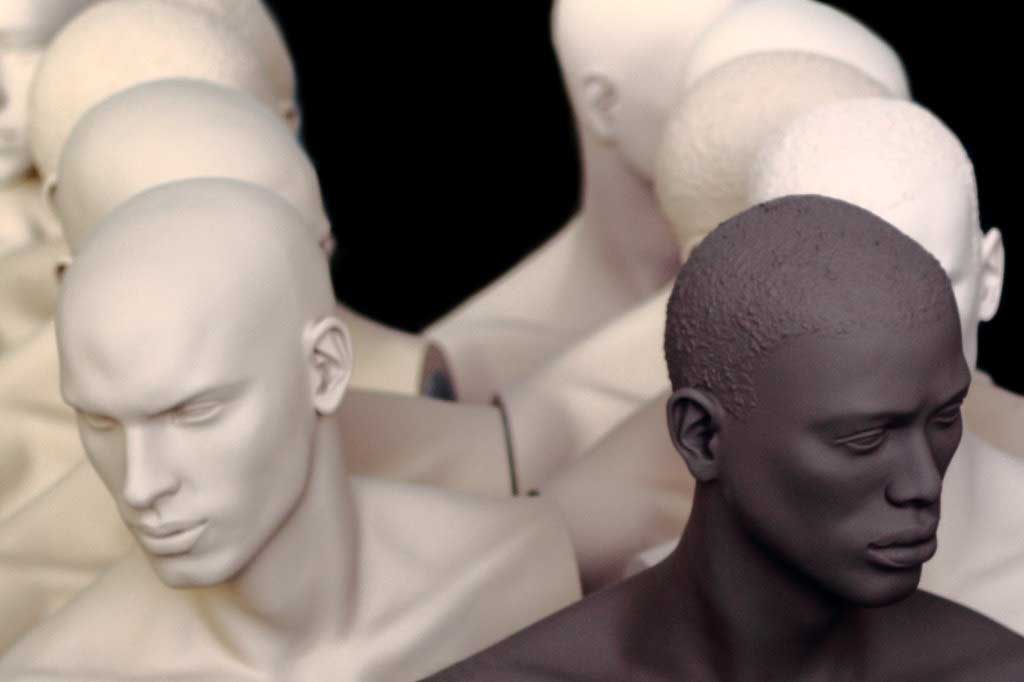 As per my previous article on this subject Tuesday, March 2 is a big day in Chancery Court history. Chancellor Andre Bouchard has a significant opportunity – before leaving his position as Delaware’s Chancellor – to rectify and offer some equity to the TransPerfect folks, after years of unregulated, undocumented, and suspicious billing activities from his former business partner Bob Pincus from the Skadden Arps law firm.

Will Andre Bouchard continue his shadow operation, seemingly showing grotesque bias without an inkling of transparency in this case? Citizens are calling for openness and fairness in this litigation, which has been filled with appearances of impropriety.

Please read the article below and send me your feedback.

On Tuesday, March 2, outgoing Chancellor Bouchard of the Delaware Chancery Court is set to hear oral arguments in the TransPerfect case without a Zoom link for affected employees to observe and participate in the hearing. The lack of transparency comes despite courtroom protocols implemented on June 8, 2020 stating that “the Court of Chancery will continue to conduct hearings telephonically or using video technology whenever it is practicable to do so at the discretion of the presiding judge.”

The lack of transparency follows years of advocacy for more transparency on the Chancery Court by Citizens for a Pro-Business Delaware (CPBD). Despite a clear public interest in the case and stated court protocols, Chancellor Bouchard has still resisted video access to the hearing, one of his final hearings before his premature retirement in April. CPBD is calling on Bouchard and the court to provide a public Zoom link to remedy the disturbing lack of transparency on display.

Chris Coffey, Citizens for a Pro-Business Delaware Campaign Manager, said of the decision not to allow open access, “How can employees ensure fair treatment when there is no access to the court? Especially when the means for transparency is already being used for other cases in the court. Of course, it’s no surprise that Chancellor Bouchard has once again opted to operate in the shadows, given his years of resistance towards any meaningful transparency measures. Instead of continuing to undermine confidence in the court, Bouchard should use his final months to try and repair his legacy by establishing a new baseline of transparency and accountability, but I won’t hold my breath.”