Leo Strine Drives Six-Figure Donation to Joe Biden Prior to Election? What Exactly is He Buying?! 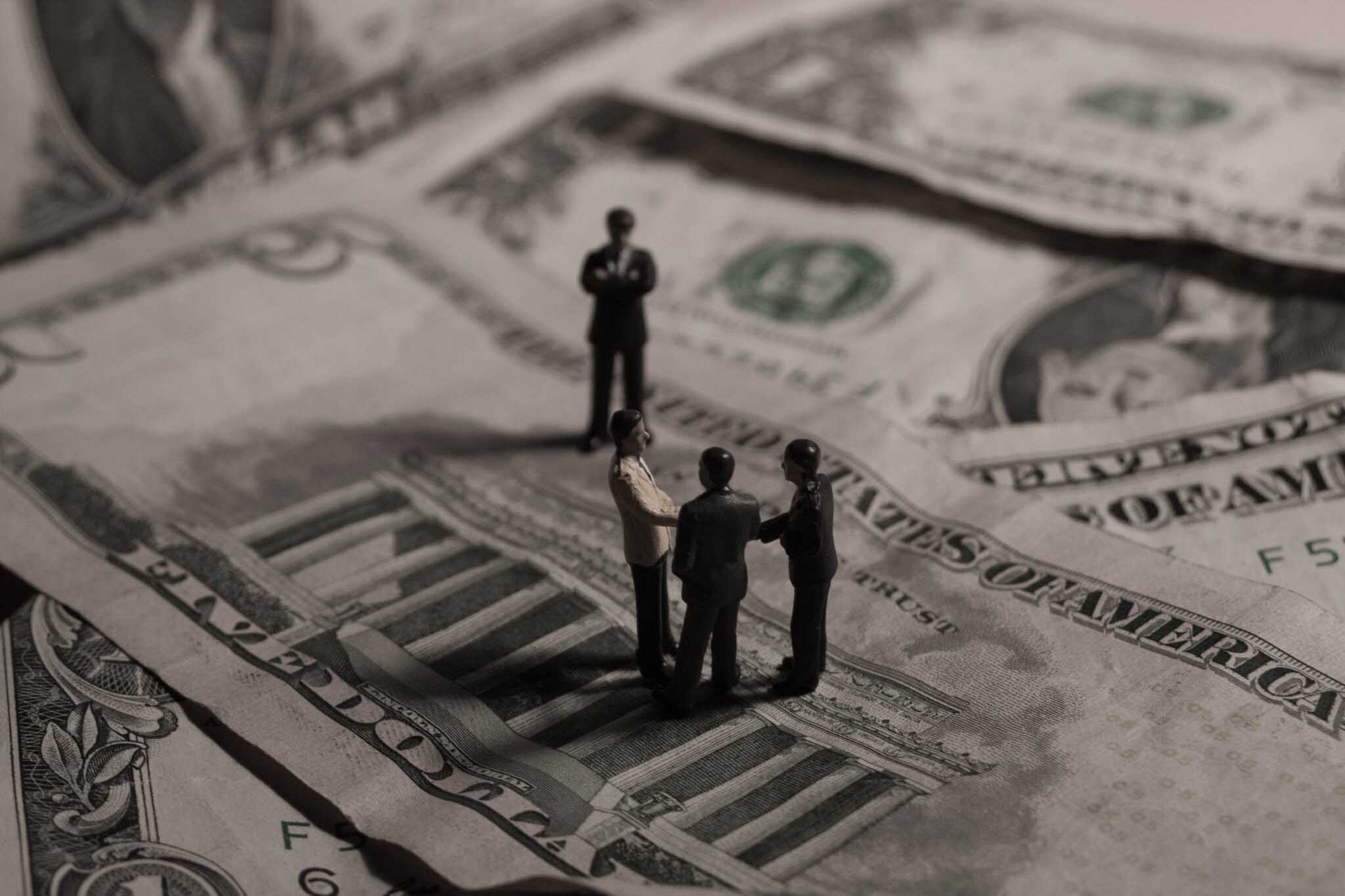 I am convinced it is indeed shameful that public servant Leo Strine helped pony up over 100-thousand dollars to support the election of Joe Biden. Where’s the integrity folks? I would bet dollars to donuts that this is TransPerfect money being slushed around in the “Delaware Way” — our state’s admitted term for the soft corruption surrounding Chancellor Andre Bouchard’s regime and Skadden cronies.

Look how in the pocket this appears to be! Leo Strine, who is supposed to be above and beyond politics as a former Delaware Supreme Court Chief Justice, is apparently, shamelessly willing to jump in with six-figures and then some to Joe Biden’s campaign. All that money from the TransPerfect case in our Chancery Court has to go somewhere?

It’s outrageous! Could he be peddling or buying influence?! It seems as if he’s looking to buy himself a job in the Biden administration? Frankly, I would have expected more from a former judge. However, this is the “Delaware Way”… anything goes as the money flows.

The old saying, “birds of a feather, flock together’ certainly is true. Please read the detailed Law360 article below, which tells the story. You’ll see from the story that Strine was responsible for somewhere between $100-thousand to half-a-million. Certainly has me and likely many others wondering what all that money is for and how Strine will be thanked.

As always your feedback is welcome and appreciated. It gives me an accurate pulse of what the Delaware citizens are really thinking.

Law360 (November 2, 2020, 10:05 PM EST) — A handful of BigLaw leaders have raised big bucks to put Joe Biden in the White House, according to a list the campaign released over the weekend.

Despite historical reluctance by many big-name lawyers to appear overtly political — you never know who your next client may be, after all — the list of so-called Biden bundlers included notable names from major partnerships including Cravath Swaine & Moore LLP, Kirkland & Ellis LLP, Covington & Burling LLP, DLA Piper and O’Melveny & Myers LLP.

“It’s not my bag to do this — I am a longtime advocate of very substantial campaign finance reform — but this was a special situation involving a candidate I have supported forever and a rather compelling situation,” Strine said.

Strine, who became of counsel to Wachtell’s corporate department earlier this year after retiring from the bench, said he’d raised north of $100,000 but less than half a million.

After 21 years on the bench, “my campaign skills were a little rusty, but I wanted to do what I could to help us elect a great person who cares so much about our nation, and particularly for working people,” he told Law360 in an email.

Just three days before the election and with some 90 million votes already cast, the Biden-Harris campaign released a bare-bones list — just names and hometowns — of 817 individuals and couples who’d raised at least $100,000 from their personal networks for the campaign or a joint Democratic party fund.

Typically, bundlers also make the maximum personal contribution of $2,800; that figure is not reflected in the $100,000-and-up list. And unlike similar disclosures made by former President Barack Obama amid the 2012 race, the Biden campaign’s list does not include broad fundraising ranges or bundlers’ employers.

Also on the list is O’Melveny chair Bradley Butwin, who told Law360 that he’d never before raised money for a campaign. Reflecting some of BigLaw’s apolitical tendencies, he was quick to emphasize that his fundraising effort was “strictly personal,” and declined to say how much he’d raised.

“There is a lot of emotion in this election, the whole country is watching, and our job as a firm is not to be political, but to respect and value all perspectives,” he said.

“I have no doubt that regardless of how the election comes out, you’ll have people at the firm who are happy and others who are unhappy,” Butwin added.

Also raising money for the Biden-Harris ticket was Faiza J. Saeed, presiding partner of Cravath, who in 2016 became the first woman to lead the venerated Wall Street firm.

DLA Piper co-U.S. managing partner Richard Chesley made the $100,000-and-up list, as did Bill Singer, a Kirkland counsel who was a Hillary Clinton bundler during the 2016 campaign, and King & Spalding LLP’s Sally Yates. Yates was deputy U.S. attorney during Obama’s second term and served briefly as acting U.S. attorney in the early days of the Trump administration.

Those and a handful of other BigLaw attorneys either did not respond to messages or declined to comment.

Paul Weiss Rifkind Wharton & Garrison LLP chairman Brad Karp, who also appears among the elite Biden fundraisers after decades of involvement in politics, called it “the most consequential presidential election of my lifetime.”

“As someone who cares passionately about preserving the rule of law, safeguarding our democracy and protecting fundamental liberties, I’ve been delighted to do everything I possibly can to support the Joe Biden/Kamala Harris ticket,” he said in an email.

The Trump campaign has not disclosed the names of its bundlers. A message left with the campaign press office was not immediately returned Monday.