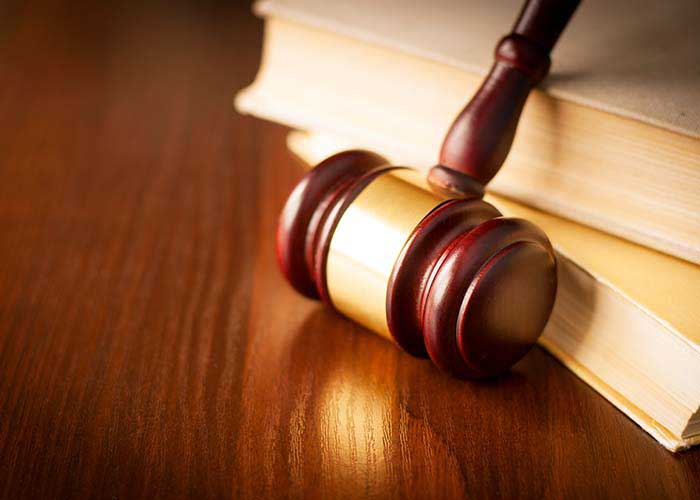 After the departure of Chancery Court Chancellor Andre Bouchard, I want to look ahead towards what the future will bring for Delaware’s Courts. I wonder if this iceberg can be turned around or moved in any way, after many years of the “Delaware Way’s operation of cronyism and favoritism. Honestly, folks, my concern is that the corruption is too deep and entrenched in the established “Delaware Way” system.

To look at the other side, my hope would be for a return to being a respected and viable institution that dispenses objective equity without bias and the appearances of impropriety, which I observed under Andre Bouchard’s suspect leadership.

While veteran Vice Chancellor Travis Laster who has, in my view, operated with objectivity will most likely be reappointed, there are indeed other issues. My concern is the team at the top of the Chancery Court in Delaware, as the system is so infected with the ”Delaware Way” of bias, favoritism and cronyism that things may remain the same. There is much that remains suspect and I am going to be watching carefully.

A fish rots from the head down, as they say. Delaware Governor John Carney is the head of the problem in Delaware and should guide the Court’s future toward a policy that will enhance, rather than hinder Delaware’s incorporation industry. I do believe Laster’s reappointment to his second term, by the way, will definitely happen and his conservative, objective values, will be an asset to a potentially better court.

I am hopeful for change but skeptical that the “Delaware Way” can or will change. Stay tuned, as things develop in Delaware accordingly!