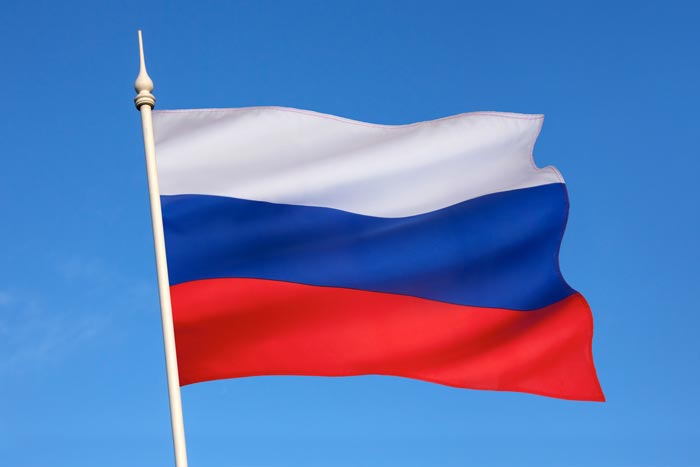 The Democrat Party stinks to high heaven! All we heard on MSNBC, CNN, NBC, ABC, CBS and others from corrupt and incompetent news people, was how President Donald Trump was colluding with Russia. The likes of creepy little jerk, Adam Schiff, phony hypocrite Chuck Schumer, and elitist Nancy Pelosi, was how terrible Donald Trump was. Well guess what folks? The diatribe against Trump was nothing but lies propagated and completely financed by Hillary Clinton. She paid people to hack Trump’s servers and input false and negative information about him. This is the most heinous political crime in U.S. history (much bigger than Watergate) and Hillary Clinton should go to prison. Special Prosecutor Durham has come forth with a bombshell report that has got the drive by media and Democrat sycophants running for cover.

When you combine this grotesque, criminal, Clinton operation with the influence peddling by Joe Biden for millions of dollars, denigrating our national security, you clearly have a corrupt political party led by insipid, dishonest people. Folks, that is the government of the United States. A government that is incompetent, dishonest, and totalitarean.

Folks, these people are dedicated to feathering their own nests, while controlling every aspect of your lives. This cannot and will not be tolerated by we the people. I demand equity and honesty in my government and a government that provides opportunity for prosperity and freedom.

The Democrat party has become an abomination of corruption, despotism, and criminal activity. Folks, throw the bums out, put them in jail, and never let this crime wave of Democrat dishonesty ever raise its ugly head again. In November, we have a peaceful opportunity to stop the movement of Socialism/Communism from gaining any more momentum. Locking up Clinton and Biden would be a good start.