Some Musings and Reflection From This Old Delaware Guy–Now Living In Palm Beach! 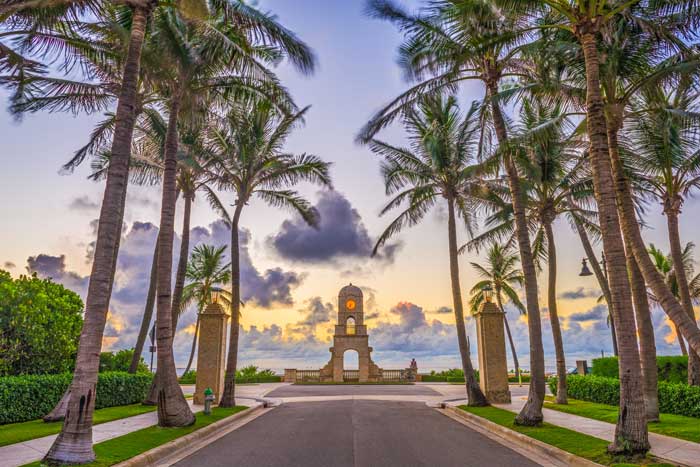 The day before yesterday, I stepped off the pavement coming out of my condo and fell flat on my face, broke my nose, lacerated my knee and fractured my knee cap. I feel like hell, look like someone beat me up, and am limping around very slowly. Considering it could have been much worse, I consider myself lucky. Folks, I live in paradise, my condo overlooks the intercoastal, and palm trees are everywhere. Unable to move much, I spent the day yesterday sitting in my “lazy boy” watching television and reflecting on a few things.

I had a few thoughts about my life in Lewes, Delaware where I was born and raised. We lived right on the beach front. As a child, I crabbed, fished, swam and played in the marvelous sand dunes. I remember my first romance with Josephine Linder Dupont Bayard. I remember my father and mother – Walt and Alma Bennett. I remember my life as a Delaware River Pilot, guiding ships of all kinds and all nationalities in and out of the Delaware River to and from the Ports of Philadelphia. I remember the birth of my wonderful son, Walter on May 2, 1969.

Always involved in politics. I served as the Republican Chairman for several years of both the 14th and 37th Districts in Sussex County, was a delegate to the Republican Convention, and was a lobbyist in the state legislature. I had the honor of being the Sussex County campaign manager for John Burris’ gubernatorial campaign and the Sussex County campaign manager for Ray Clatworthy’s campaign for U.S. Senator against Joe Biden. What a fine man Ray Clatworthy was. He should have won, if character, honor, honesty, education, and patriotism had been the issues. Unfortunately, my friend Ray Clatworthy has passed away, and Biden, who in my view is the most dishonest and insipid man in U.S. history, is now President of the United States.

Folks, did you know that I was once voted the Conservative Man of the year by the Conservative Caucus of Delaware?? (LOL!) I suppose I deviated slightly from my conservatism when I ran for County Council against Democrat Lynn Rogers on a managed growth platform, losing to him by only 3 votes. Actually Lynn is a fine man who is probably more conservative than I am these days. I respect him immensely. It was all interesting and I learned so much.

I have met Donald Trump several times, now there is a piece of work. I wonder if he will run again. I like Governor Ron DeSantis who is the best Governor in the United States.

Enough reflection, something different to write about, as I ponder it all. Got some time to do a lot of thinking while I heal.

Best regards to everybody. Many blessings.