State of the Union–Biden Meltdown? 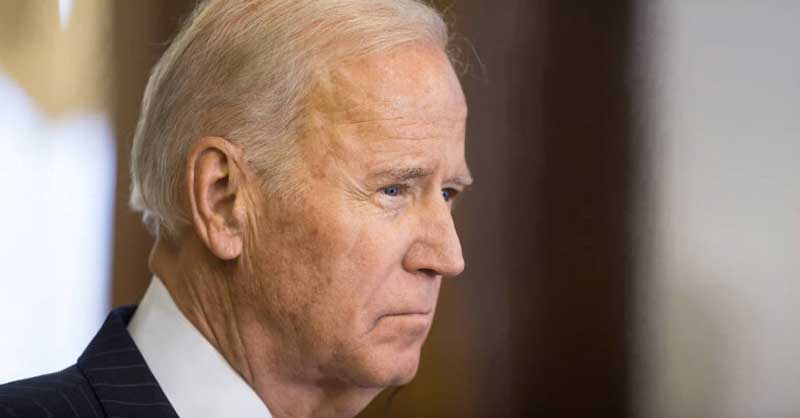 State of the Union–Biden Meltdown?

I write this brief missive with great anxiety, concern, and consternation. Folks, it is bad enough that President Joe Biden destroyed our oil industry, taking us from being totally energy independent, being the number one oil exporter in the world, to being dependent on foreign oil controlled by despicable tyrants like the Saudi Crown Prince, but his recent actions are over the top! Biden’s recent trip to Saudi Arabia to beg for Saudi oil was grotesque, outrageous, and despicable.

Because gasoline dropped a few pennies, he actually bragged about what a good job he is doing, when he clearly created the energy crisis we are now suffering because of his ridiculous policies. He is also selling our oil reserves to Communist China. This precious commodity is for specific, internal, US emergencies, not to be sold to foreign entities, especially to China and to a company that Hunter Biden still has an interest in? That should concern all Americans, because it appears that our national security could be compromised by Biden’s possible influence peddling with the help of his nefarious son, apparently drug addicted, but truly a slick operator!

I have become friendly with Miranda Divine, famous New York Post reporter. She receives my emails and we occasionally speak on the phone about the alleged “Biden Crime Family,” the “Delaware Way,” and the empaneled federal grand Jury in Wilmington, Delaware that is investigating Hunter Biden’s possible crimes. Miranda recently wrote a bestseller titled, “The Laptop From Hell”, all about Hunter’s suspicious activities which from the evidence indicates, Joe Biden, the President of the United States was directly and indirectly involved in “Influence Peddling,” which might have not only compromised many aspects of our national safety, but also our economy. The information on the Laptop, which Hunter apparently left in a Wilmington repair shop is beyond incriminating, indicating quite a few possible crimes. “TEN Percent to the BIG GUY” (Joe Biden)???

The book is great, very enlightening, and I highly recommend it. Folks, can you imagine how dangerous, how risky, and how ill conceived, the possible scenario of having a President calling the shots, who has not only sold out to Russia, but also Communist China?? Is this Treason???

As always, I want to hear what you think. I appreciate your opinions and look forward to your feedback.

Disclaimer: This article represents the opinions of the writer based on his constant and extensive political research.