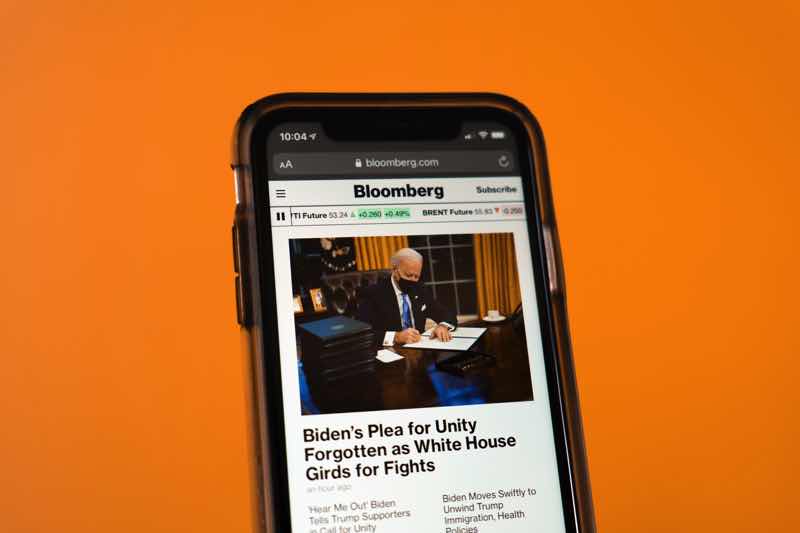 I have spent many years studying history and politics. I have the education and political experience for my opinions to deserve some credibility. Folks, in my entire life, I have never seen an American President (in my educated view), so absolutely evil, incompetent, stupid, crooked, and despicable as President Joe Biden. As a patriot and a caring citizen of the United States, I never would have considered in the past ever to say the things that I think about Joe Biden at this very moment. The man does not deserve my respect or anybody’s for that matter. I consider him an abomination that has put our country in terrible danger—compromising our economic stability and our personal freedoms.

Folks, Biden sold out this country through his son Hunter, 1.5 billion from China, 3.5 million from Russia, millions from the Ukraine, and millions from other countries. Biden took this country from being completely energy independent to depending now on foreign oil and most of it coming from Russia. Biden clearly appears to have been paid off to allow Russia to supply the world with oil and natural gas, to be able to hold Europe hostage, while Putin attacks with impunity the Ukraine in the most unprecedented takeover of a sovereign country since World War II.

The Ukraine situation has occurred because Putin clearly knows that Biden is going to do nothing and after observing Biden’s grotesque handling of the Afghanistan withdrawal, this American President’s incompetence and weakness are clearly paramount.

The ridiculous sanctions that Biden is proposing are a little too late and the obvious corruption in allowing Putin to prosper, while America suffers economically, is outrageous. I have a Ukrainian friend who is married to an American Delawarean, who is stranded in the Ukraine, and attempting to escape to Poland, however the danger she will face is deeply concerning. The Russians have already killed many Ukrainians and the situation is getting worse by the minute.

Former great President, Teddy Roosevelt, once said, “America should walk softly, and carry a big stick.” We have done so for years, but now insipid traitor Joe Biden, in my view, carries only a toothpick, as he and his intrinsically evil conspirators intend to control your lives with a socialist, despotic agenda that denigrates our freedom and potential prosperity.

As always, your comments are welcome and appreciated. As I see it, folks, these are crazy, disconcerting times and Biden is responsible.