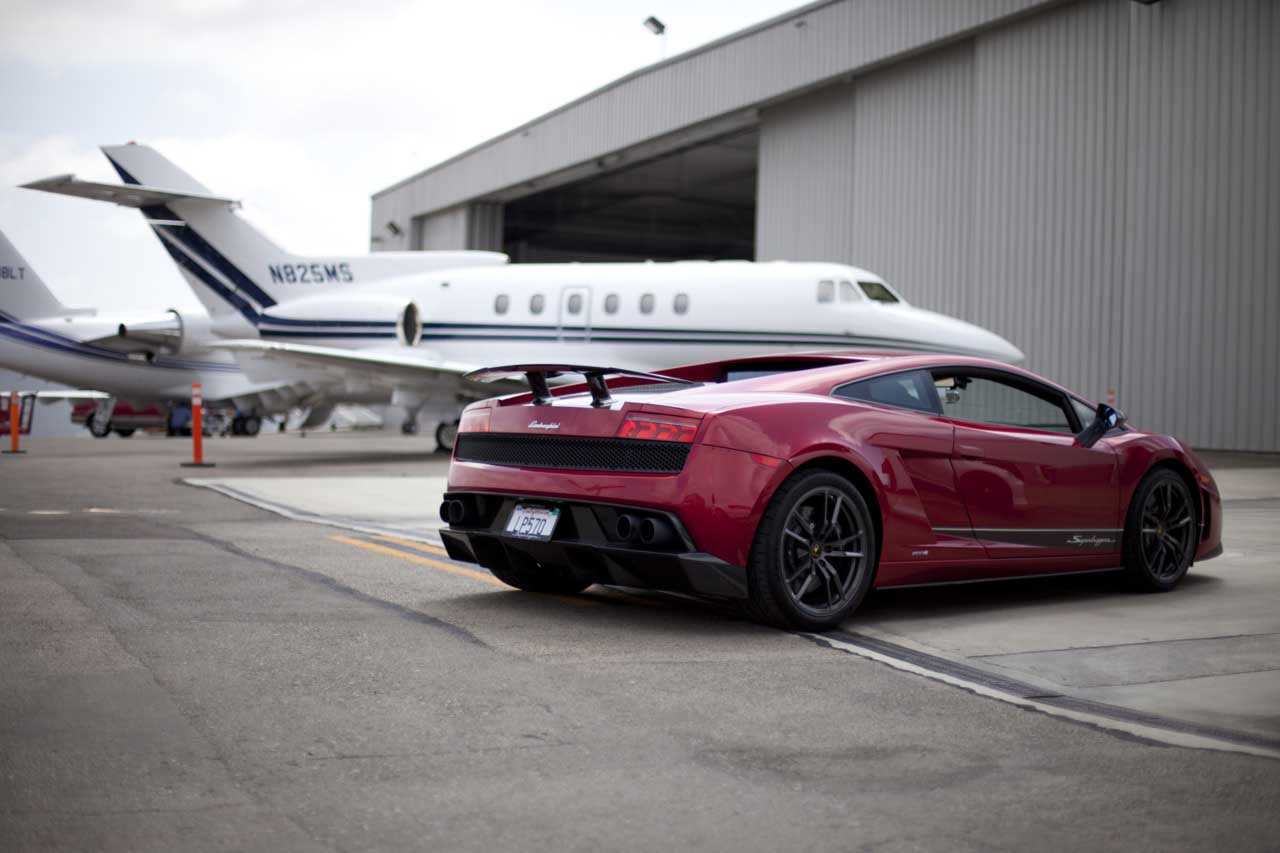 The countdown clock is ticking, folks, with Chancery Court Chancellor Andre Bouchard’s retirement effective April 30th, and it can’t happen soon enough. Now, what’s next for the Good Ole Boy’s Club that flies around in G5 airplanes off the back of regular workers?

Will the cronies of the elite, corrupt, outgoing Chancellor Bouchard do something about our All-White Chancery Court? Will they follow Biden’s lead, who has publicly promised the next SCOTUS judge will be a Black woman?

Diversity isn’t exactly my issue — but corruption, lies and hypocrisy among the Democratic Latte Liberals that run this is the state is my issue.

One should not be chosen, in my view, by the color of their skin — but our all-white Chancery Court must have been absent the year they taught legal ethics at Harvard.

ALSO: Stay tuned, folks, for full coverage on an upcoming March 2 hearing where my sources say Bouchard is expected to yet again fleece TransPerfect workers out of millions, one last time, in favor of his former employer, Skadden Arps. Bias, corruption and lies have marred Bouchard’s entire career as Chancellor, will he close on a judicial note — or wallow in a new level of filth — in his last act? More coverage to follow!

Citizens for a Pro-Business Delaware Launches Mobile Billboard to Expose Racial Inequality in the Chancery Court
The campaign to increase diversity within the Delaware judiciary continues as the grassroots organization moves its platform to the streets.

With Chancery Court Chancellor Andre Bouchard’s retirement effective April 30th, the good government group is pleading with Governor John Carney to appoint a Black justice to the state’s Chancery Court. After Biden’s affirmed commitment to appoint a Black woman to the Supreme Court, CPBD is urging Governor Carney to follow in the President’s progressive vision in dismantling systemic injustice by instituting diversity on the courts. Notable community leaders, such as Pastor Blaine Hackett of historic St. John African Methodist Church, in Newark and civil rights leader Reverend Al Sharpton have echoed the grassroots organizations’ efforts for diverse leadership and equity.

CPBD has already mobilized 750 Delaware residents to send emails to Governor Carney insisting on the appointment of a Black justice. The $250,000 awareness campaign focused on equity has funded print, radio, and digital advertisements to broadcast vacancies and urge leadership to take a stand on advancing diversity and inclusion.

“Now, more than ever, it is imperative that our courts visually and morally represent the residents of Delaware. For far too long, the Chancery Court has failed to reflect the diversity of those it claims to serve,” said Chris Coffey, Campaign Manager for Citizens for a Pro-Business Delaware. “We are requesting a Black justice to the Chancery Court, not only because it is in the best interest of the people, but because it is the right thing to do. When faced with the opportunity to correct the past and create change, we must not turn a blind eye”.