Who will be the Republican Candidate for President? 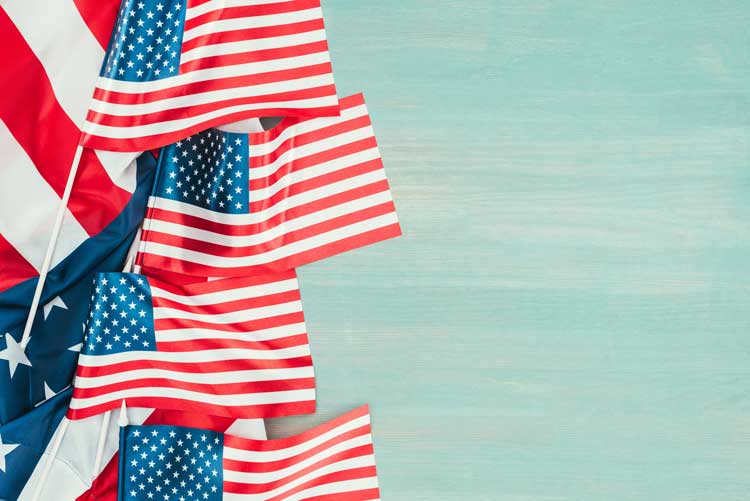 There is no doubt in my mind that the Republicans are going to take back both Houses of Congress in this year’s November 2022 midterm elections. The entire Democrat agenda has turned off the American people with Joe Biden and Kamala Harris sinking to a remarkable, low, job approval rating of only 33%. Joe Biden, when you consider his unbelievable incompetency, which many are realizing – especially of his disgraceful Afghanistan withdrawal – makes him unlikely to be reelected and VP Harris has less of a chance.

If Donald Trump wants the Republican nomination for President in 2024, it is his. I believe he could win over Biden, Harris, or even Hilary Clinton (if the Dems dump Biden in favor of her). However, I am enamored with Florida’s Governor Ron DeSantis, who is the best Governor in the United States. He has provided freedom for Florida’s residents vs. the totalitarian regimes of so many despotic Governors in America’s blue states. DeSantis would be a great President and is also very electable.

The only slight doubt I have about Trump was his stance on January 6, 2021 when he suggested the crazy idea that VP Mike Pence could thwart the election results during the administration of the validation process. Nothing in the Constitution allows that and this issue will come up if Trump runs again. Regardless, Trump’s platform, his entire operation was magnificent and our economy was sizzling, which is why when you compare Biden’s dismal performance to Trump’s efficient operation, it makes Trump’s possibilities very positive. On the other hand, DeSantis with less baggage, would in my view be an absolute shoe-in! It should be interesting to see who will emerge as the Republican Candidate for President of the United States.

If the election is fair and without fraud, I am certain, regardless of who the GOP will put forward, we will see a Republican President again. What do you folks think? Trump again or DeSantis? Perhaps someone else? Let me know your thoughts. Your feedback is welcome and appreciated.