Don’t Think Judicial Corruption in Delaware Doesn’t Affect You Personally, It Does! 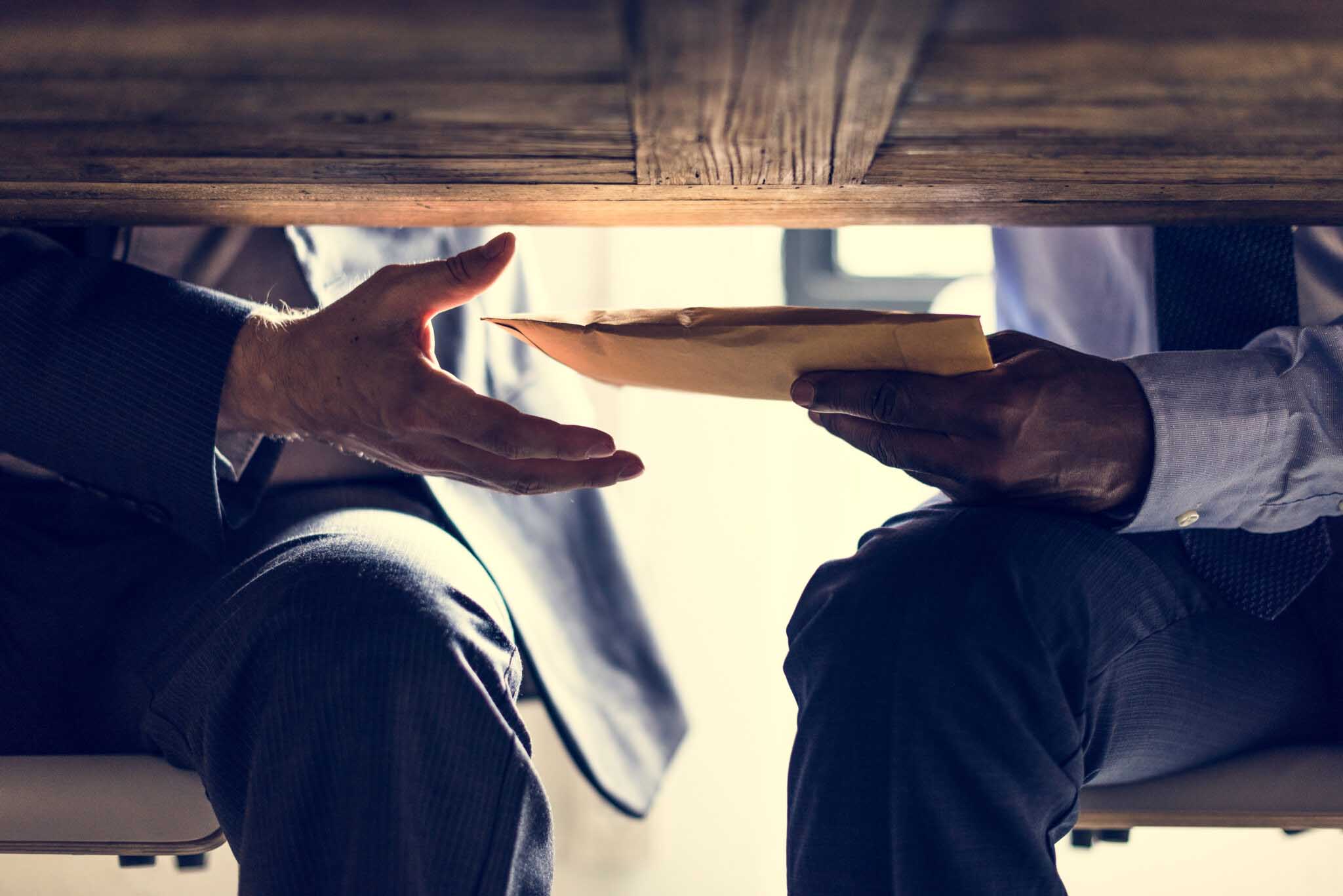 Folks, 3-years after the forced sale of TransPerfect in Delaware’s Chancery Court — executed by Chancellor Andre Bouchard, with Leo Stine backing him in the Delaware Supreme Court — somehow Skadden Arps, where Strine and Bouchard both worked, is continuing to collect money. Over $15 million collected from TransPerfect to date, and still collecting! Shocking, just shocking. I don’t see how this is still happening.

Don’t think judicial corruption in Delaware doesn’t affect you personally, folks, it does. I believe Bouchard is the anti-Robin Hood, robbing from middle-income Americans to feather the nest of his friends. Are we really supposed to believe that much of this “free money,” belonging to TransPerfect, that Bouchard is seemingly giving away, is not making it back to him in some form or fashion?

Citizens are now banned together, demanding the resignation of court-appointed custodian Robert Pincus and Jennifer Voss, who is the chief attorney for Skadden Arps.

TransPerfect has a growth rate bigger than Apple and the total cost of Delaware interfering with this company’s growth is over $250 million. Read the story below, folks. I have been observing this fiasco and writing about it for years now. Are you as outraged as me about this highway robbery? Would love to hear your feedback on this.

You may think having the most corrupt lawman in the past century, in my estimation, running our Chancery Court, doesn’t affect you personally, but Delaware’s economy is highly dependent upon the business community’s trust in us, so it absolutely does. What do you think?

Mon, November 23, 2020, 8:56 AM ESTToday, on the three-year anniversary of the execution of the unprecedented forced sale of TransPerfect, Citizens for a Pro-Business Delaware (CPBD) slammed Skadden Arps and Chancery Court-appointed custodian Robert Pincus for continuing to bilk the company for over $15 million dollars without itemized invoices or explanation of the work being done. CPBD also renewed its calls for Robert Pincus to resign from his role as custodian, along with the resignation of Skadden’s lead attorney on the case, Jennifer Voss.

Said Citizens for a Pro-Business Delaware Campaign Manager Chris Coffey, “It’s absolutely insane and indefensible that today, three whole years after the sale of TransPerfect was executed, Skadden Arps’ Bob Pincus and Jennifer Voss are continuing to bilk the company for millions of dollars without saying why or what for. Despite a court order to unseal the records, Skadden has failed to account for any of the more than $15 million they’ve raided from TransPerfect’s coffers – if they’ve really done $15 million worth of work, then why is Skadden so afraid to show the records?”

“The cost of Delaware’s interference in a thriving business with a growth rate higher than Apple’s is over $250 million in all, a direct wealth transfer from employees to Chancellor Bouchard’s inner circle, who have fed at the trough of TransPerfect for too long at the expense of everyday employees.”

“That change should start with Skadden Arps’ Bob Pincus and Jennifer Voss, who have been inflating their bills to TransPerfect for more than three years solely to enrich themselves and their firm. While Pincus has no incentive to give up his golden parachute, and neither does Skadden, three years of getting rich off the backs of TransPerfect’s success is enough. To Mr. Pincus and Ms. Voss, we repeat the words of British MP Leo Amery to feckless Prime Minister Neville Chamberlain: ‘You have sat too long here for any good you have been doing. Depart, I say, and let us have done with you. In the name of God, go.’”