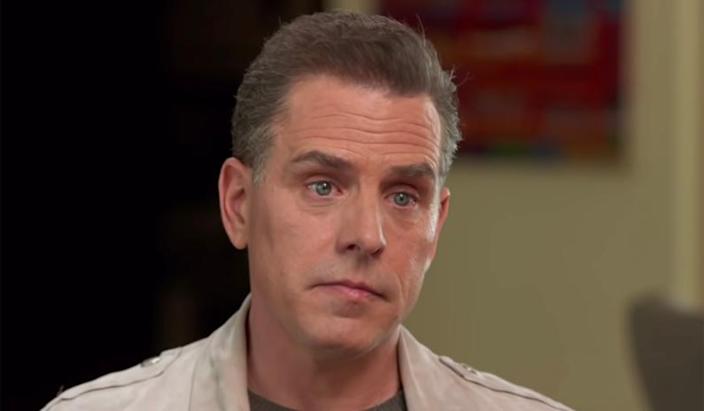 Finally, the news media, the legislature, and the Department of Justice are homing in on the Biden Crime family, and especially on Hunter Biden, whose criminal activity and the fact he has been getting away with it for so long, has become more and more significant. The arrogance and audacity of the entire Biden family is amazing, especially in Delaware.

Recently, I wrote an article about how Hunter once said he could always win in Delaware’s Chancery Court, because he was so extremely connected with the Judges. The most disconcerting factor of the whole scenario is that it appears that Hunter’s father, Joe Biden, the former Vice President, now President of the United States could be guilty of influence peddling, mail fraud, bank fraud, collusion, treason, and many other high crimes and misdemeanors. The evidence gleaned from Hunter’s own laptop, which he left in a Wilmington, Delaware computer repair shop, indicates he was not only using illegal drugs, was participating in child porn, sex with underage girls, collusion and conspiracy, tax-evasion, influence peddling, and a clear criminal connection and involvement with the President of the United States, his father, Joe Biden.

Millions of dollars from Ukraine, Romania, Russia, and China were paid to Hunter Biden for the sole purpose of selling his father’s influence. The laptop, now in FBI possession, indicates that father Joe Biden (“the Big Guy”) received 10% of the booty. Hunter and Joe even had joint checking accounts, and Hunter paid many of Joe’s bills. This outrageous and heinous fact was further evidenced by testimony from Tony Bobilinski, a former decorated Naval officer who was Hunter’s business partner. This gentleman actually met with President Biden in a back room of a Delaware restaurant where the conspiracy was discussed. Joe Biden was totally involved, knew all about Hunter’s business and is guilty as hell. Bobilinski also testified that in a conversation with Joe Biden’s brother, Jim Biden (another participant in the whole Biden operation), when he asked him, “How do you Biden’s get away with this stuff?” Jim Biden’s answer was, “Probable deniability”. The evidence is overwhelming and it was clearly known and exposed by the New York Post. These grotesque crimes were covered up by the press, the Democrats, the Justice Department, and social media to prevent Donald Trump from being re-elected, thus thrusting Joe Biden, a blatant criminal into the White House.

Folks, these accusations based on the evidence that is now public knowledge, what is now being exposed on Fox News, and in the best seller, “The Laptop from Hell”, by famous New York Post reporter Miranda Divine, should tell the American people we have a veritable monster in the White House, backed up by a Socialist group of fanatics that want to ruin this country, as I see it.

The most frightening thing for this columnist is that Joe Biden appears to be compromised by Communist Red China and Russia, making his decisions, actions or non-actions, that affect the lives of every American citizen, seem to benefit our enemies rather than helping our own people. We must remove this treasonous operation from our government or we will be doomed from remaining a viable, prosperous, free nation.

That is the way I see it folks. My opinions are based on my extensive research, and my personal, political, inside connections, gleaned from years of investigative experience. As always, your feedback is welcome and appreciated. God, please bless America! With the dangerous and incompetent leaders in power in our country, we certainly need it now more than ever.

Would love to hear your feedback on this, folks!