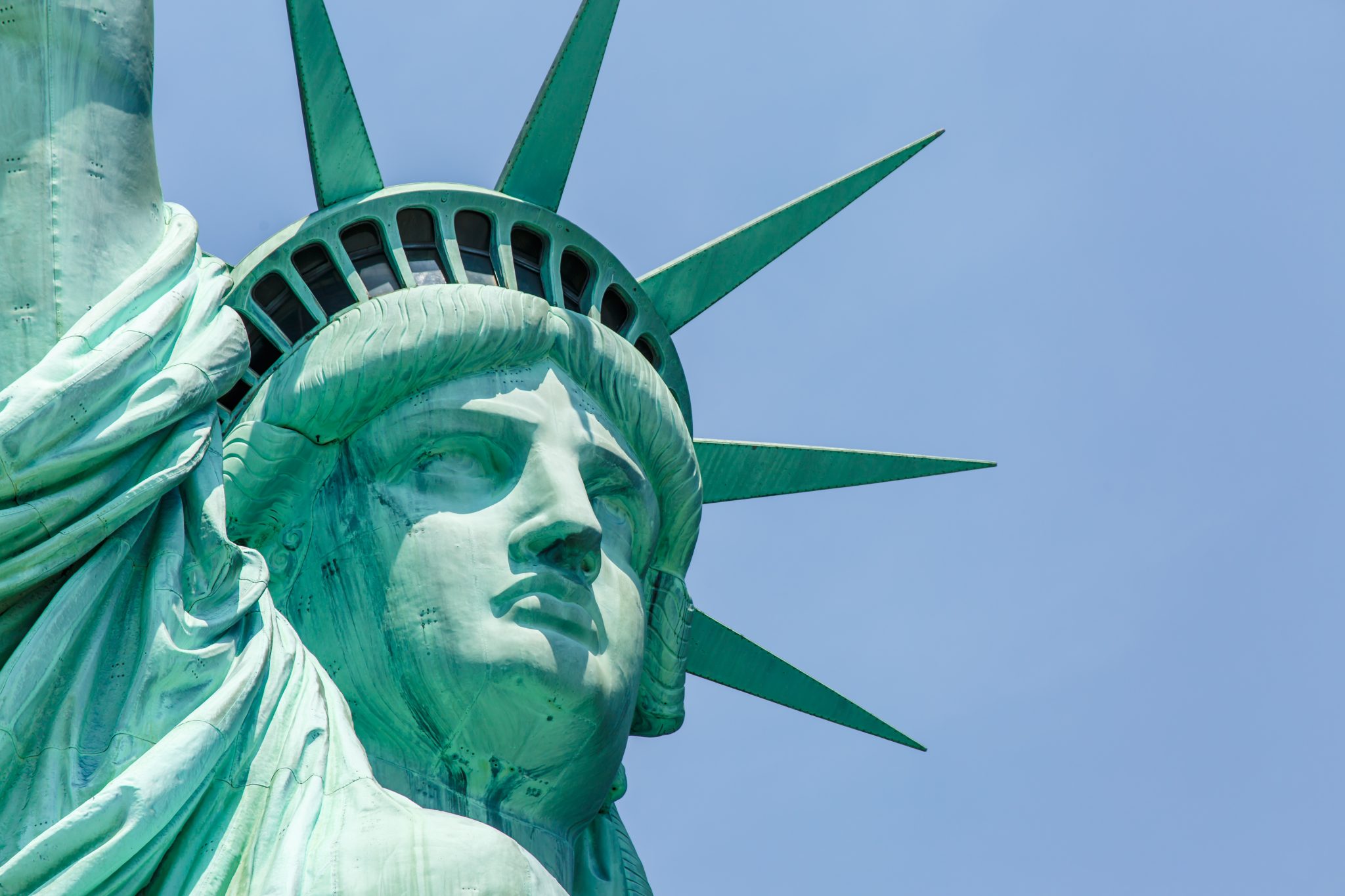 Thank all of you for your feedback on my recent column regarding TransPerfect’s and its CEO Phil Shawe’s recent victory over what I view as “corruption in plain sight” by Andre Bouchard. It really restores my faith in Delaware, to see some level of justice finally prevail.

To simplify what happened, because this is America…

Andre Bouchard couldn’t simply steal Shawe’s company and give it to his lawyer and private equity friends without fabricating a ridiculous story. So against the testimony of 10 witnesses live, plus over 100 affidavits explaining that Shawe was a great manager and a Steve Jobs’ type…

Bouchard plowed ahead and seized the company for 3 years and installed his friends… a Putin-like move, designed to steal the company to make his pals rich, folks.

But seizing it wasn’t enough. He had to 1) order a “fair auction” and 2) make Shawe unable to get financing. In my opinion, he wrote lie after lie after lie — attempting to fraudulently trash Shawe’s reputation — so Bouchard lawyers and private equity companies could steal the company, offshore the jobs, and flip it — potentially making $500 million for the judge’s pals.

However, Bouchard got caught with his hand in the cookie jar. And thanks to the freedom of the press, a bright light was shined on his treachery and abuse of power — and both Bouchard and Leo Strine were forced to resign over allegations of corruption.

They destroyed the lives of many employees for nearly a decade, but justice has eventually prevailed.

Thanks again for your feedback. Please share any feedback you have about this, and I will include it in my feedback column this week. Finally, some justice!