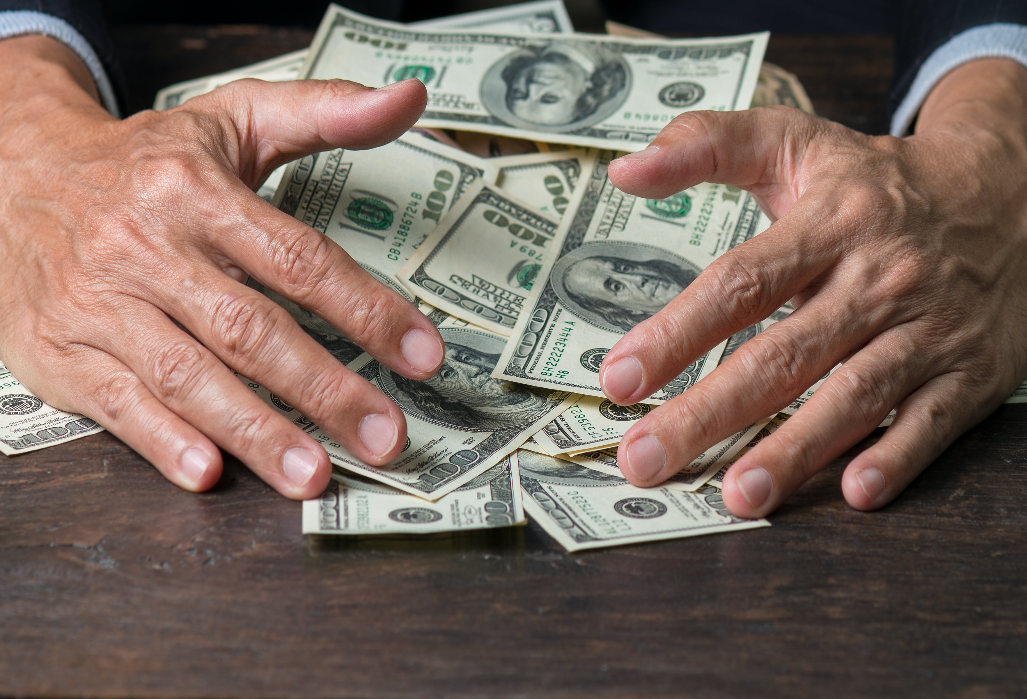 According to the Law.com story, which I’ve included below for more details, Pincus showed up to the TransPerfect office twice in 5 years. To add insult to injury, the fees were unexplained and seemingly never-ending. Looks like they exploited the hell out of this power, charging a whopping $15 million in fees, without showing a single bill?! That’s outrageous, folks!

Please read the interesting article below, as the TransPerfect saga continues. As always your feedback is welcome and appreciated.

If all goes according to the Chancellor’s proposed schedule, as altered slightly at the request of TransPerfect’s counsel, the custodianship could be wrapped up by February.

Chancellor Andre Bouchard has called for a final resolution in the Delaware Court of Chancery’s longest running case.

In a letter to counsel Monday, Bouchard outlined a briefing schedule for the remaining matters pending in the TransPerfect custodianship case, which has been pending since 2014.

The matter has been in mediation since April, though the dispute between TransPerfect CEO Phil Shawe and co-founder Elizabeth Elting was resolved in September. If all goes according to Bouchard’s schedule, which was altered slightly Thursday at the request of TransPerfect’s counsel, the custodianship could be wrapped up by February.

A translation software company, TransPerfect is headquartered in New York and has shifted its state of incorporation to Nevada.

“While the court encourages the parties to continue their efforts at reaching an amicable resolution, the time has come to set firm deadlines to bring the Custodianship to a prompt conclusion,” Bouchard wrote.

In recent weeks, Bouchard agreed to unseal previously confidential documents in the TransPerfect case at the request of both Shawe and H.I.G. Middle Market LLC and Lionbridge Technologies Inc. as part of the discovery process in the case TransPerfect filed against the two other companies in the U.S. District Court for the Southern District of New York.

Among the unsealed records were fee petitions from the custodian, Skadden, Arps, Slate, Meagher & Flom’s Robert Pincus, reporting millions in fees and expenses billed to TransPerfect in connection with the custodianship. The largest of those petitions was for nearly $2.3 million and was approved by Bouchard in December 2017. Skadden ultimately billed TransPerfect nearly $15 million for the case.

TransPerfect’s point of contention throughout mediation has been Skadden not disclosing invoices for specific charges, documents which remain confidential.

“Mr. Pincus was a faithless fiduciary, being present at our company headquarters a grand total of twice in the five years, allegedly providing ‘legal services’ for the benefit of TransPerfect,” Shawe said. “If Skadden actually provided the $15 million in services, why are they fighting so hard to shield their bills from public scrutiny?”

Skadden’s Cliff C. Gardner, who has represented Pincus throughout the case, was not immediately available for comment Thursday.

Martin Russo, representing TransPerfect and Shawe, said Thursday another key takeaway from the recently unsealed court documents was the court’s handling of Wordfast throughout TransPerfect’s sale.

Wordfast, now owned by Shawe, receives the majority of TransPerfect’s programming, though the two are separate companies.

“We had to essentially resort to a removal to federal court to avoid having Chancellor Bouchard fast track a federal copyright claim and avoid having him order a Delaware corporation that was not directly involved in the litigation to give a perpetual license to TransPerfect to use the software for free just so he could facilitate his friends’ sale of a company that had been botched.”