Some Musings From This Concerned Patriot– The State of the Union–World War III in Sussex County Delaware! 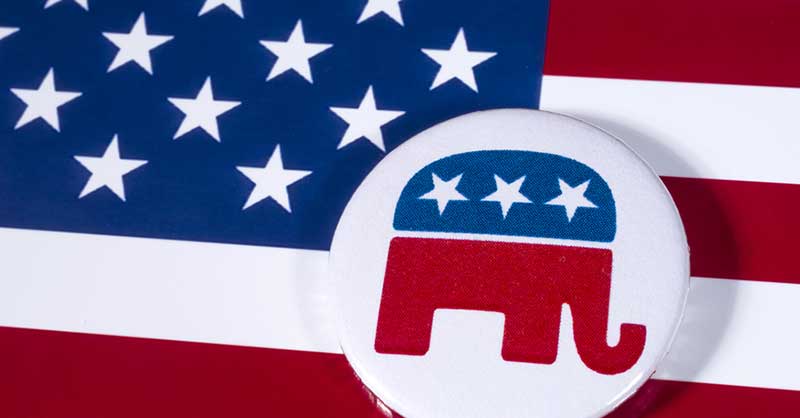 Folks, life right now for me and half the country is terribly disconcerting. Indeed, I have great concern for the future of our nation. Polling indicates that the predicted Red Wave in Congress in the Midterm, November elections may not happen. The Democrats could actually maintain control.

There is no doubt in my mind that if that happens, many of the freedoms we enjoy now will be removed or diminished.

We have already experienced and observed blatant corruption on various levels from these sacred institutions. George Orwell, in his classic novel “1984” wrote about a government that controlled every aspect of people’s lives – “THE BIG BROTHER is watching you” concept. Folks, if you vote for a continuation of this crazy Democrat agenda, a totalitarian, Orwellian existence of fear, enforced Socialism, mediocrity, and limited prosperity for only a few will become our reality.

I ask you these questions:

1.) Do you want to be forced to live in a country that requires the limitation of fossil fuels, being totally dependent on electric cars? The batteries alone cost $30,000 and the minerals, products, etc. to produce them are completely controlled by China. Do you want to live in a country that has to buy its oil to maintain its existence from foreign entities such as Iran, Saudi Arabia, and Venezuela while we have the internal capacity to be energy independent and be the world’s number one exporter of oil and natural gas? Does it make sense to restrict and punish our citizens over a phony issue like the GREEN NEW DEAL, while China, Russia, India, and much of South America operate with oil impunity?

2.) Do you want to live under a government that taxes you into oblivion to pay for absurd and unfair expenses, like paying off deadbeat student loans with taxpayer dollars?

3.) Do you want to live in a country that removes your freedom of speech, violates your constitutional rights to bear arms, and completely compromises your 1st, 2nd, 4th, and 5th Amendment rights? When the home of a former President is raided by the FBI, nothing is sacred and it can happen to you.

4.) Do you want open borders where millions of illegals, some carrying drugs, many who are dangerous criminals, and some terrorists are literally walking into our country? The government gives them cell phones, money, and puts them up in hotel rooms—all paid for by tax dollars.

6.) Do you like the fact that your President is clearly corrupt, and is involved through his son Hunter in outrageous influence peddling?

7.) Folks, how did you like the withdrawal from Afghanistan? Biden got 13 service people killed and left billions of American weapons behind, making the Taliban the best equipped terrorist organization in the world. I could go on and on about how bad things are and how bad they could get if “we the people” allow this to continue.

On a local Delaware note, Sussex County is having World War III over some of its offices. The County Council race between Keller Hopkins and John Rieley in the upcoming Republican primary is beyond contentious. I support Keller Hopkins who I worked with when he was the Chairman of the Sussex Republican party. The man is extremely efficient, and is by far the best candidate for the position.

I predict Keller will win in a narrow victory, He has knocked on over 5,000 doors. For the office of Register of Wills, Candice Green Wilkinson, is the only true Republican, taking on former Democrats Greg Fuller and Ellen Magee, both who are not even close to being as qualified as Candice Green Wilkinson. I predict she wins by 10 points and will be the next Register of Wills.

For the Recorder of Deeds office, Scott Dailey (who has done an excellent job) will easily prevail over the newcomer Ms. Reed. Much of the opposition support in all these races is based on petty crap and personal vendettas, especially coming from the actual and official Sussex Republican Committee

I find it quite amazing and disconcerting that the Sussex GOP is supporting unofficially Greg Fuller who has always been a Democrat. Apparent campaign violations are being hurled at the Rieley camp by the Hopkins group. From my experience it appears the accusations are legitimate and there are indeed some serious inequities.

Regardless, one great and wonderful thing for Delaware is that the University of Delaware defeated the Naval Academy in football last Saturday in a remarkable victory 14 to 7. I love my “Fightin Blue Hens” who I predict will be in contention for a National Championship in their division this year.

Interestingly, weekend talk show host, Duke Brooks, told me the game wasn’t important; chided, demeaned, and insulted me on Facebook for my enthusiasm. In my view he is truly out of touch with Delaware and its citizen’s sports loyalty. I question his abilities, recognition of reality, and professionalism. Regardless, we Delawareans love our Blue Hens and this victory over Navy is a boost for a depressing Delaware situation with an incompetent government.

Some musings from this concerned patriot! As always your comments are welcome and appreciated.