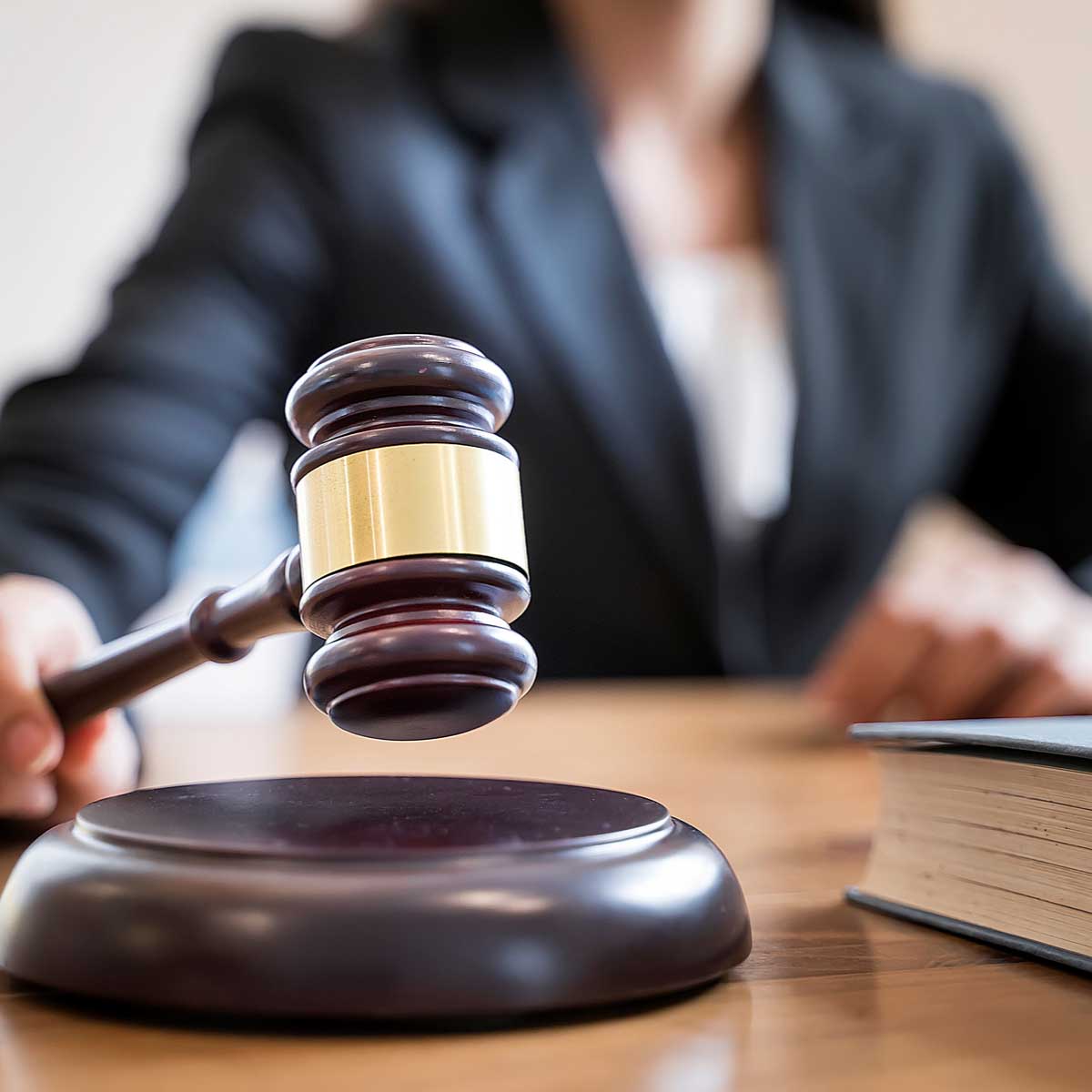 Folks, we have breaking news that is good for many reasons, but the main reason, in my opinion, is that the man least-deserving to lead the Delaware Supreme Court reportedly won’t be getting the job he applied for. In my view, the cronyistic, legislating-from-the-bench, arrogant, Chancery Court, Chancellor Andre Bouchard will not be getting a promotion from his perch, according to news on Delaware.gov. And I, for one, could not be more pleased!! In my opinion (which I’ve been sharing with you folks for a long time!) he is not the man for the job.

A strong “hat-tip” to “Citizens for Pro Business Delaware” for their successful lobbying efforts. I met some TransPerfect employees and many feel that certain, rich, Delaware lawyers (who were Bouchard’s friends) indirectly cut their health benefits in order to finance paying themselves millions. Those employees feel that a more diverse court would have cared more about lower-level employees living paycheck to paycheck, and would not have allowed the TransPerfect injustice to damage them as it apparently did. Bouchard and his cronies have probably never struggled to pay bills, so they should not have had the final say on TransPerfect workers.

Congrats again to TransPerfect and the Citizens for their work, which I believe helped change the history of Delaware. I’m an old guy, not too big on karma, my friends, but if there was ever karma, this is it!

Please read the story below from Delaware.gov. As always, I’d love to hear your thoughts.

WILMINGTON, Del. – Governor John Carney on Thursday announced his intention to nominate Justice Collins J. Seitz, Jr. to serve as the next Chief Justice of the Delaware Supreme Court.

Vice Chancellor Montgomery-Reeves would be the first African American to serve on the Delaware Supreme Court. The Delaware Senate is expected to consider both nominations during a special session on November 7.

“Justice Seitz is one of Delaware’s finest legal minds, and I’m pleased to send his nomination to the Delaware Senate,” said Governor Carney. “Delaware courts have a longstanding reputation across our country as objective, stable, and nonpartisan. Justice Seitz has the judgment, sense of fairness, and experience necessary to maintain and build on that reputation as our next Chief Justice. I look forward to the Senate considering his nomination.”

Justice Seitz was nominated and confirmed in 2015 to serve as an Associate Justice on the Supreme Court. Previously, the Justice was a founding partner of Seitz Ross Aronstam & Moritz LLP. His practice included corporate, commercial, intellectual property, and trust litigation, as well as government law and litigation. He graduated from the University of Delaware and Villanova University School of Law.

“Since 2015, Vice Chancellor Montgomery-Reeves has served with distinction on Delaware’s Court of Chancery – our country’s premier venue for corporate litigation,” said Governor Carney.

“Before her appointment to the Court of Chancery, Vice-Chancellor Montgomery-Reeves practiced corporate law in Wilmington and New York. She’s the right person to serve as the next Associate Justice on our Supreme Court. I look forward to the Senate considering her nomination.”