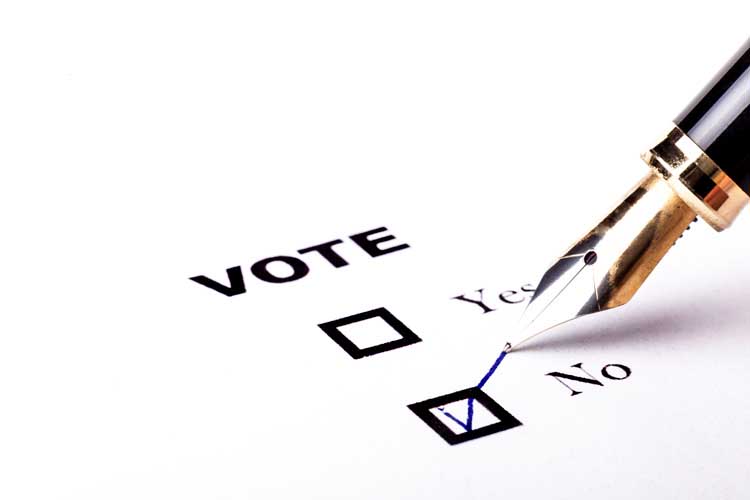 I write this dissertation with deep concern for the terrific misrepresentations that have come specifically from President Joe Biden in regard to the new Georgia voter law which has been implemented by Georgia’s state legislature. There has been huge outrage and national press about how these laws are racist and unfair to African Americans? The baseball All Star Game was moved out of Atlanta because of these grotesquely false allegations, costing businesses there millions of dollars.

This is of huge interest to me, because the Georgia law is much more liberal and much more expansive than Delaware’s voting laws. Joe Biden is from Delaware and I am from Delaware. Joe Biden is quoted as saying on national television that the new Georgia voting law is “JIM CROW ON STEROIDS!” I believe in facts folks and here are the facts: 1) Georgia allows early voting, Delaware does not! 2) Delaware requires a validated reason to vote absentee, Georgia does not! 3) Delaware requires the signature to be notarized, Georgia does not! 4) Both states require a valid picture ID. 5) Picture IDs are easily made available through motor vehicles in both states. Again, Biden says the Georgia law is “JIM CROW ON STEROIDS”, so therefore should the State of Delaware’s voting laws now be considered totally racist and “Jim Crow on Steroids” as well?

Obviously, Joe Biden has not read the Georgia voting law nor Delaware’s voting laws. Frankly, there is nothing wrong with Delaware’s laws and in my view Georgia’s laws are way too liberal. The apparent rub is the Democrats don’t like picture IDs? Is the requirement for picture IDs racist? All my African American friends have picture IDs. Does Joe Biden think Black Americans can’t get a picture ID? If I was Black I would be outraged at the absurd implication. Many brilliant folks are truly incensed by these lies like great Americans Candice Owens and Senator Tim Scott. Folks, Joe Biden has lied. The Georgia law is not unfair to anybody. If it is unfair, then Delaware’s laws are much more unfair?

By the way, the U.S. Constitution is quite clear about individual states’ voting rights and laws. Regardless of the fact that voting laws are constitutionally protected by state’s rights, the United States House of Representatives has already passed a universal, federal voting law, which takes away state control and allows voting with no restrictions and availability for wide open fraud. If passed in the Senate, it will be the end of fair elections in the United States. Folks, there is only one reason, not to require picture IDs or substantial proof of who you are when it comes to voting, and that is to allow fraud. THERE IS NO OTHER LOGICAL REASON?

As a former lifelong Delawarean and a dedicated political pundit, I challenge this acute hypocrisy and outrageous prevarication by President Joe Biden and others which clearly appears to be an attempt to further socialize our society into a one party system. The Georgia voting laws are not racist nor unfair in any way, shape, or form to anyone and that is the truth. I would appreciate your feedback on this issue, especially my Delaware friends from both sides of the political spectrum.