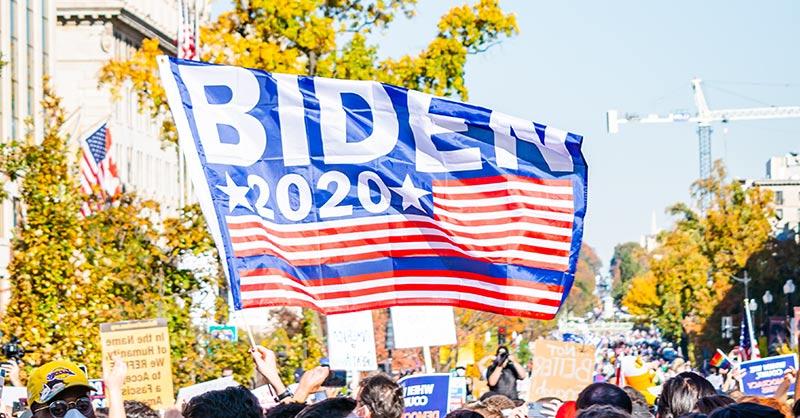 It is my view that President Joe Biden is the most hypocritical, incompetent man on the planet. He and his insipid Vice President Kamala Harris have done everything possible to ruin this country. Can you imagine a President calling out a DEAD Congresswoman from the audience, when a week before he had sent condolences from the White House? Can you imagine a Vice President who does not know the difference between North and South Korea? Well folks, that is what you got running this country.

Here are the current administration’s accomplishments:

1) Biden completely destroyed the oil and natural gas industry, taking us from being energy independent to depending on foreign oil.

2) Biden took a controlled Southern Border and intentionally opened it up to the world. Millions of illegal aliens are pouring into our country, sucking up benefits, taking jobs with cheap labor, bringing in drugs which have killed over a hundred thousand citizens, and committing heinous crimes with impunity.

3) Biden’s withdrawal from Afghanistan was a disaster and an indication of his true incompetence. The weakness he displayed there opened the door for Putin to attack Ukraine.

4) Biden gave away billions of dollars in financial aid for unemployment and pandemic problems that created inflation that is devastating everyone’s economic stability. Millions of dollars were stolen through fraud.

5) Biden has weaponized the FBI, the IRS, and the DOJ to control us. He is operating a totalitarian government that is frightening beyond belief.

Folks, I could write a book about how bad things really are and how bad they could get. Biden with help from his son Hunter has sold out his country. The evidence of influence peddling and corruption is overwhelming. The book “The Laptop from Hell” is totally incriminating. Miranda Divine, the New York Post’s top reporter, wrote a realistic expose of the Biden Crime operation which everyone should read. Tonight, Hunter Biden’s former partner, Tony Bobalinski, will testify on Fox News’ “Hannity” about the Biden corruption. He has thousands of documents and a tape of Joe Biden, clearly indicating his complicity.

Folks, as bad as things are, if we vote Republican in November, we have a chance of taking back our country, saving our freedoms, and enjoying some prosperity. If not, we will be forced into mediocrity and much worse. That’s the way I see it.