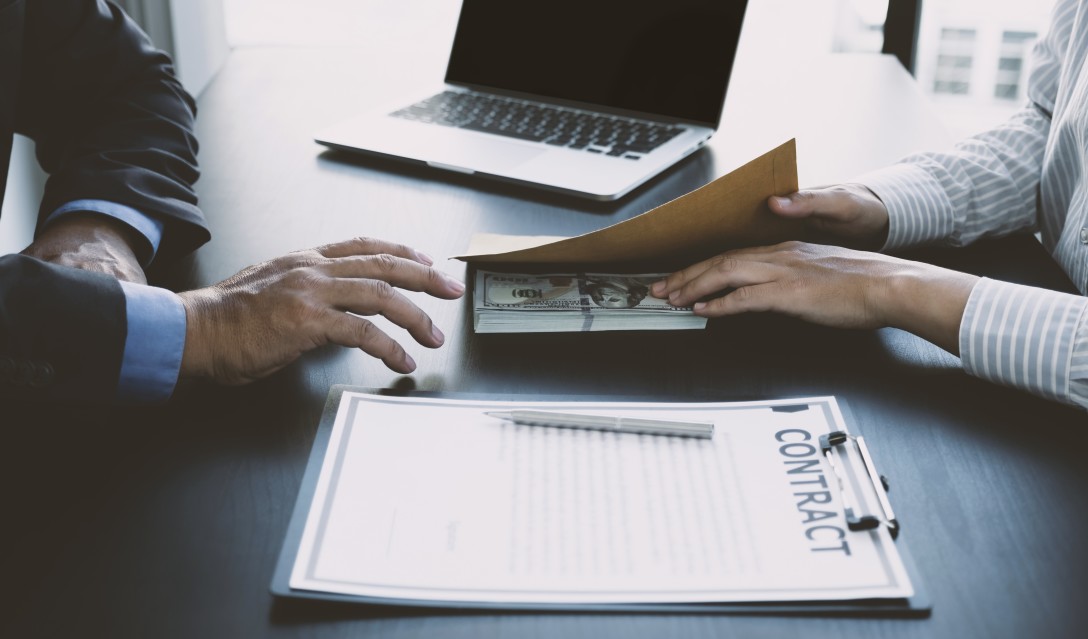 Love this news, folks! Citizens, which have spent millions going after Delaware’s courts with their super-hard-hitting ads – which I know so many of you appreciate, based on your past comments – are spending half-a-million bucks more on advertising. This puts a spotlight on how judges jump to senior jobs at corporate law firms right after the end of their term.

The ad campaign says Delaware’s judges should “no longer move in darkness” from judgeships to fancy corporate firms based on relationships with their cronyistic pals, according to the story below. This corrupt practice needs to end! Citizens plan to spend money until these crooked practices come to an end. They target former Chancery Court Chancellor Andre Bouchard, Vice Chancellor Stephen Lamb, and former Supreme Court Chief Justice Leo Strine Jr. These guys deserve to be hammered!

Let me know what you think, and keep your feedback coming. Write to Governor John Carney and your local Delaware state representatives. Let them know how much this matters! This corruption must stop!

Citizens for a Pro-Business Delaware, which has spent millions hammering Delaware’s courts, is launching another $500,000 advertising campaign criticizing the way judges jump to senior jobs at corporate law firms.

The first ad will air in Delaware and across the Northeast on Thanksgiving during the NFL game between the Buffalo Bills and New Orleans Saints.

Citizens for a Pro-Business Delaware also has a full-page ad in Sunday’s Delaware News Journal and will run radio and digital ads.’

Chris Coffey, campaign manager for the organization, said ads would send the message “Delaware’s judges can no longer move in darkness between powerful judicial posts and well-heeled corporate law firms to cash in on their relationships with former colleagues on the bench.”

Delaware should end the practice and “update its outdated and ineffective anti-corruption laws so that the mutually beneficial musical chairs between top courts and top law firms comes to an end.”

The organization won’t stop its campaign “to expose this corruption until Delawareans know what’s going on behind closed doors,” he said.

Citizens for a Pro-Business Delaware rose in the wake of the Transperfect case before the Delaware Chancery Court.

In that case, the Shawe family that owned the language translation company were angry over the court’s order that it must be sold, which it was to owner Phil Shawe.

Since then, members of the Shawe family and the off-shoot Citizens for a Pro-Business Delaware have worked against Gov. John Carney’s election and been critical of the Chancery Court.

The organization has spent hundreds of thousands of dollars lobbying for changes, including more diversity on the courts, and protesting the $3.9 million in fees that Custodian Robert Pincus’ and Skadden Arps — a vast American international law firm —  charged during the court battle.