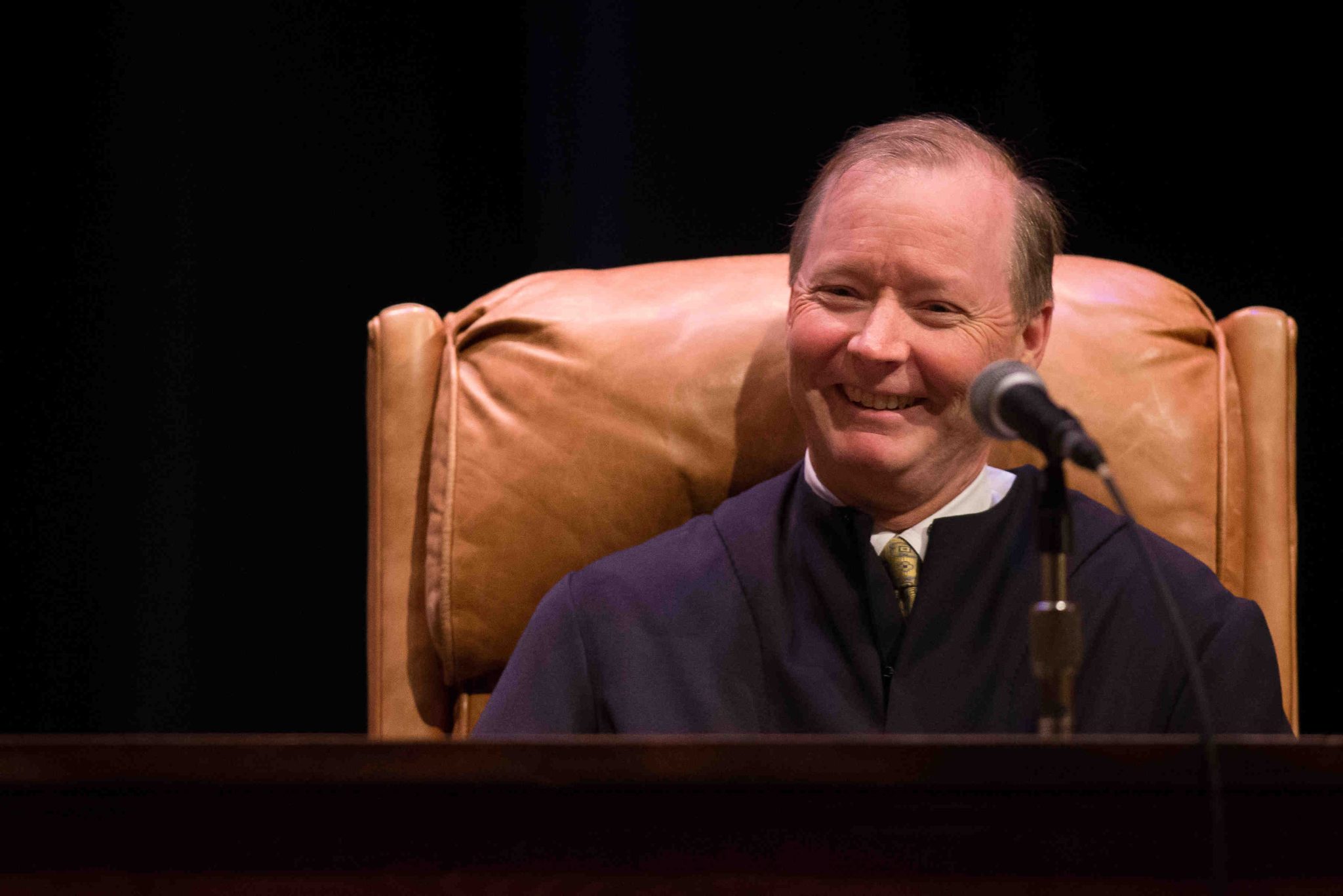 Citizens for Pro-Business Delaware and the entire TransPerfect senior management team have called publicly for an end to corruption and continued raping of the company by Robert Pincus and Bouchard’s other cronies, such as Skadden Arps. How? By getting to one of the root causes, those high in power, who do nothing to stop the corruption, while their friends get rich.

Delaware Supreme Court Chief Justice Collins J. Seitz was officially asked to recuse himself from further involvement in the case by TransPerfect managers, speaking for thousands of employees. This kind of unity against evil reminds me of the U.S. and Europe pulling together to stop Russian aggression in Ukraine.

The open letter in the Delaware News Journal correctly notes that Seitz already disqualified himself – twice! – from TransPerfect-related litigation because of a conflict of interest.

The buck must stop with someone. Judge Seitz as Delaware’s highest judicial officer – the employees all say that’s you.

Are you going to continue to let the “Good Old Boy” network steal money for raises from 7,000 TransPerfect workers? Or will you say “enough is enough!” to the shady elite actors in Delaware that use their judicial positions and relationships to enrich themselves??

Please send your feedback, which is always welcome and appreciated. 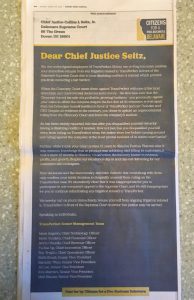 The ad Demanding Seitz Recuse himself

The letter highlights that Seitz twice disqualified himself from adjudicating litigation related to TransPerfect due to a disabling conflict of interest, yet later decided to uphold the Chancery Court’s unprecedented decision to force the sale of TransPerfect despite its growth and profitability…