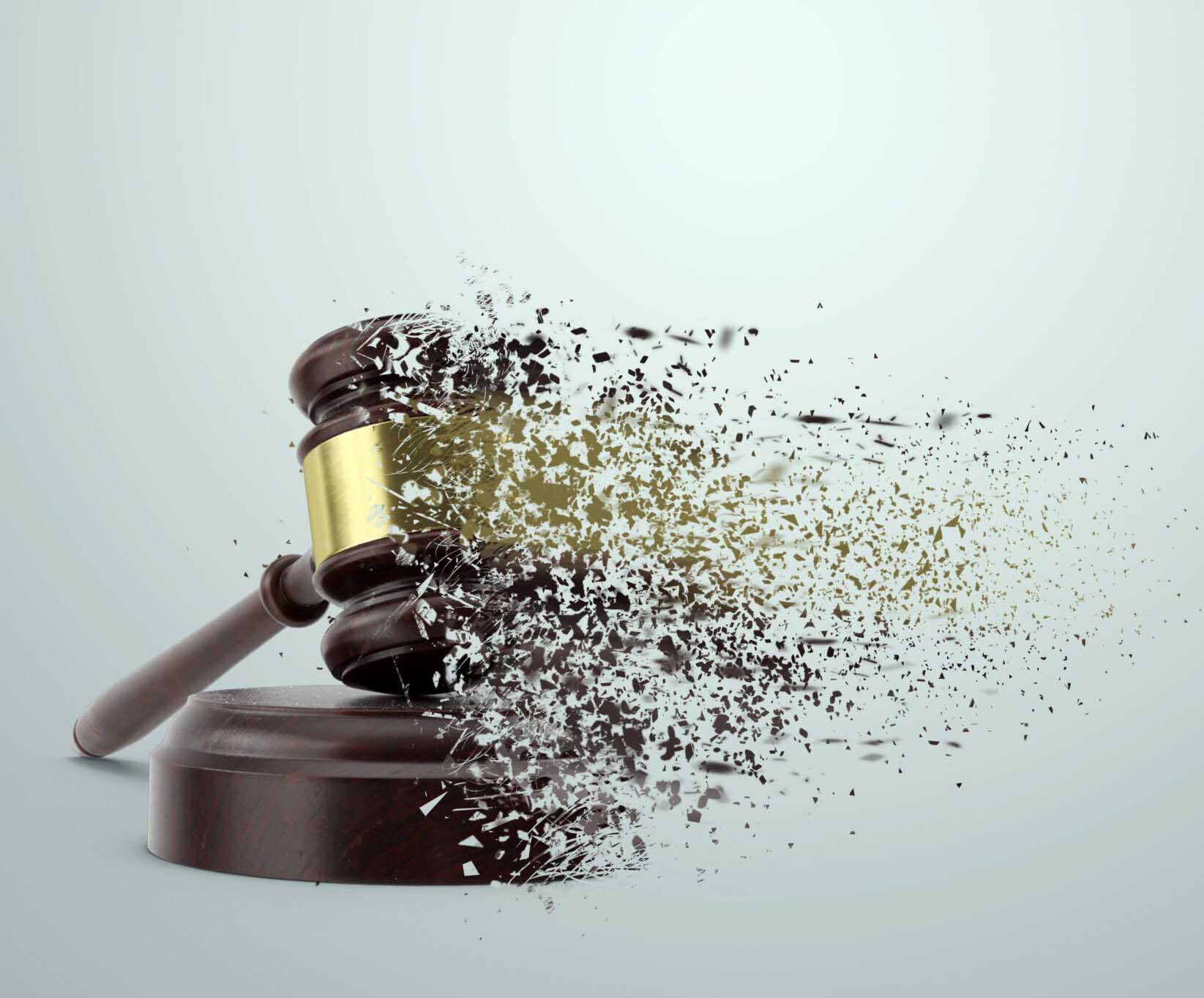 Here’s what the Spain newspaper had to say about the Delaware Judiciary and what I clearly see as our Leo Strine-Andre Bouchard-Skadden Arps corrupt cabal.

I believe it is deplorable what, in my view, these con-men, dressed in robes, have done to destroy Delaware’s economy. The lack of transparency is dangerous and CANNOT continue.

Would love to hear your feedback on this one, folks! When Delaware makes news like this overseas, the legislature needs to take action!

The Citizens for a Pro-Business Delaware citizens’ association calls for changes in the judicial system of one of the formerly most prosperous states for companies in the United States. Founded in 2016 by TransPerfect workers to fight against the forced sale of the company that endangered 4,000 jobs worldwide, more than 600 in Barcelona, it stands today as one of the main associations that fight for Delaware to once again favor the competitiveness, attracting companies and generating employment.

Chris Coffey, spokesman for Citizens for a Pro-Business Delaware, underlines that “there is a dangerous lack of transparency in the Delaware judicial system” and claims that this is having “a significant negative effect on Delaware’s reputation.” The United States Chamber of Commerce supports this theory in its ranking of neutrality of the judicial systems of the country in which Delaware falls from the first position to the eleventh, revealing the latest decisions made by the State judicial system.

Citizens for a Pro-Business Delaware harshly criticizes the Delaware Supreme Court and the Skadden law firm. Alerting “a serious revolving door problem between Delaware courts and law firms,” it holds them accountable for “reducing trust and respect in Delaware’s ability to resolve trade disputes and responsibly treat companies.” and adds that the Delaware judicial system will not be “fair” as long as “judges can turn around and generate millions in the private sector by selling their influence to the highest bidder.”

Coffey points out that the law firm Skadden Arps and its partner Robert Pincus have been the main beneficiaries of the forced sale of TransPerfect and stresses that this firm has broken for years “the ethical standards required for international law firms”. “We have seen it first hand in Delaware with the TransPerfect case, but we have also seen it in the Ukraine scandal, and with the application of the ‘Skaddenomics’, which have allowed the company to bill for alleged services without detailing.”

Skadden issued invoices to TransPerfect worth 12.5 million euros, which after the sale of the company remain sealed by Judge Bouchard’s decision, alleging that they must be kept secret, something that is against United States law.

In the coming months, Citizens will continue to “give visibility to corruption and conflict of interest cases affecting the Delaware Supreme Court and to law firms like Skadden Arps and Morris Nichols.” Likewise, Coffey highlights that they are in the process of creating a “political action committee” to “advocate for candidates who defend transparency” and “denounce those who stand in the way of progress for all that this implies for their fortunes personal. ”

The Transperfect Case broke out in 2016 as a result of a shareholder conflict that the judge of the Delaware Supreme Court, André Bouchard, resolved by decreeing the forced sale of the company, exposing it to private funds for its dissolution and putting at risk 4,000 workers around the world, 600 in Barcelona where the company has one of the most important offices worldwide.

Its founder, Phil Shawe, acquired 100% of the multinational technology company for language services, ending the conflict and ensuring its future and that of its employees. Today the company maintains its growth and in 2019 it billed 764 million dollars.