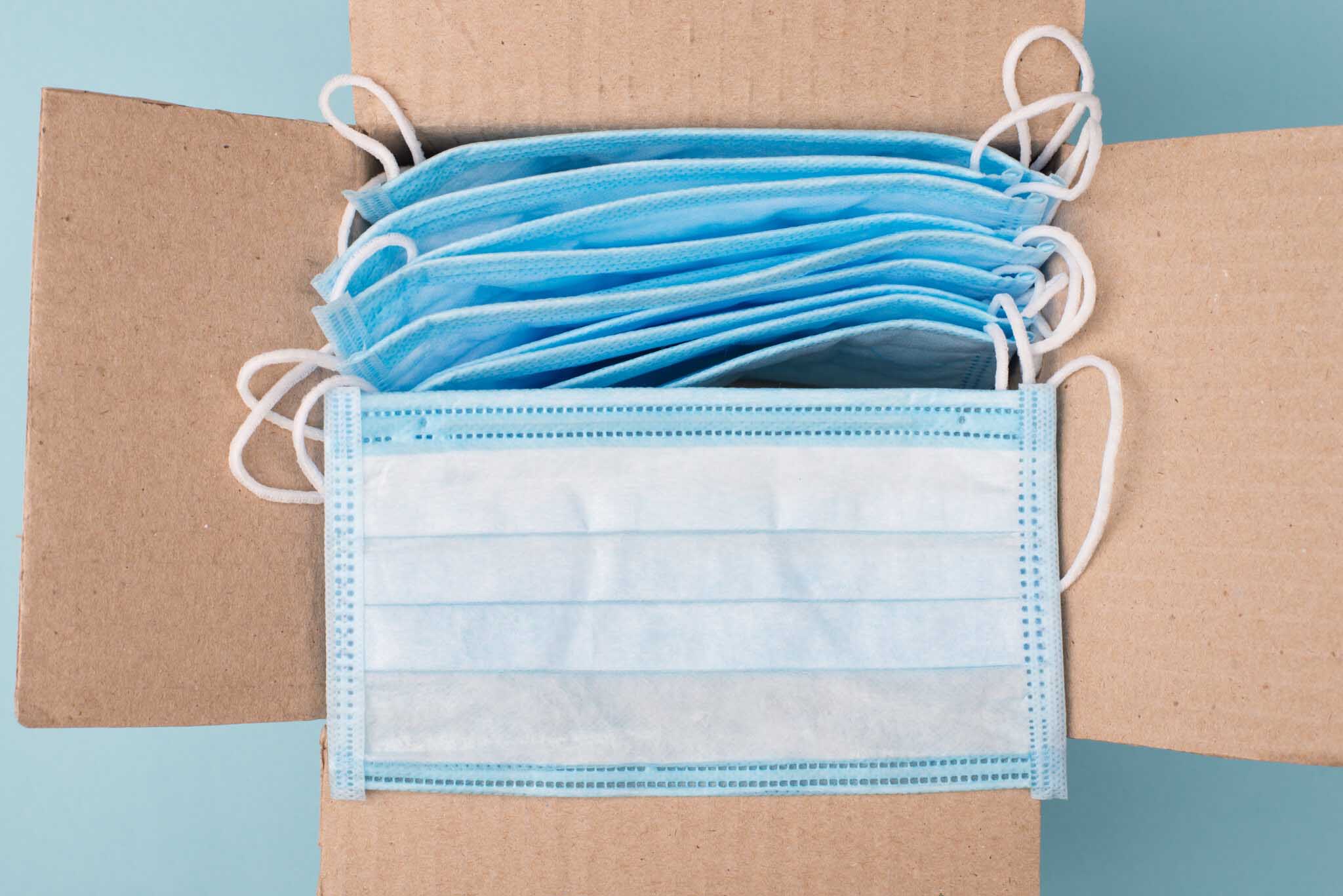 Citizens For Pro-Business Delaware — a growing, well-funded activist group that is demanding, among other things, changes in the Chancery Court — is extremely upset and offended at being slighted by the Delaware Department of Corrections because the agency refused to accept 5000 masks as a gift from Citizens — yet the Department accepted masks from another group. Citizens, which has been rocking the Status Quo Boat Captained by Delaware Governor John Carney and his Limousine Liberals, claims that it is simply a nasty, political ploy by the Carney administration by not accepting the masks when they truly were needed.

To politicize a gift of potentially life-saving masks for helpless prisoners is beyond reprehensible, especially when one inmate had died. Considering Carney’s heavy-handed restrictions on Delaware businesses (making many go broke), it seems hypocritical not to utilize a valuable gift of thousands of free masks?

The consistent mismanagement and petty inconsistencies, that I have witnessed, during this pandemic and time of anarchy from one elected Democrat after another has been most disconcerting. Please read the published complaint below by the Citizens group, which is gaining serious ground with Delaware voters.

The DOC rejected 4,600 masks from Citizens for a Pro-Business Delaware in May, claiming a lack of need, but accepted 5,000 masks from the REFORM Alliance, another grassroots group

WILMINGTON, Del.–(BUSINESS WIRE)–Following news that in-person visitations have resumed at Delaware prisons, largely thanks to a donation of 5,000 masks given by the REFORM Alliance, Citizens for a Pro-Business Delaware Campaign Manager Chris Coffey released the following statement:

“We offered 4,600 masks to the Delaware Department of Correction (DOC) to protect inmates nearly two months ago, but were turned away by the agency, which claimed it had ‘sufficient supply chain’ to procure the masks it needed.

“That the DOC accepted masks when they came from the REFORM Alliance makes it painfully clear that this was a politically-motivated lie. In fact, DOC Commissioner Claire DeMatteis admitted that ‘without this donation, we would have to purchase masks’ to provide to visitors to the prison.

“My question is: why is Delaware’s DOC picking and choosing organizations to take protective equipment from in the middle of a deadly pandemic that disproportionately affects vulnerable communities, especially inmates and people of color? Even worse, it’s clear that Commissioner DeMatteis, who was appointed by Governor Carney, who we’ve publicly criticized for his handling of the Covid-19 crisis, is making these decisions based on political considerations, rather than prioritizing public health.

“It’s despicable that when we offered direct help to the DOC, Commissioner DeMatteis and Governor Carney chose to play politics and put inmates’ lives at risk, but now that help is coming from a more politically palatable group, they’ve welcomed the aid with open arms.
“I’m disappointed but frankly, I’m not surprised. This is just another example of the ‘Delaware Way’ that protects the interests of the elites over everyday Delawareans, to the point that the DOC would rather put people’s lives on the line than accept a donation from a group that challenges Delaware’s corrupt status quo.”