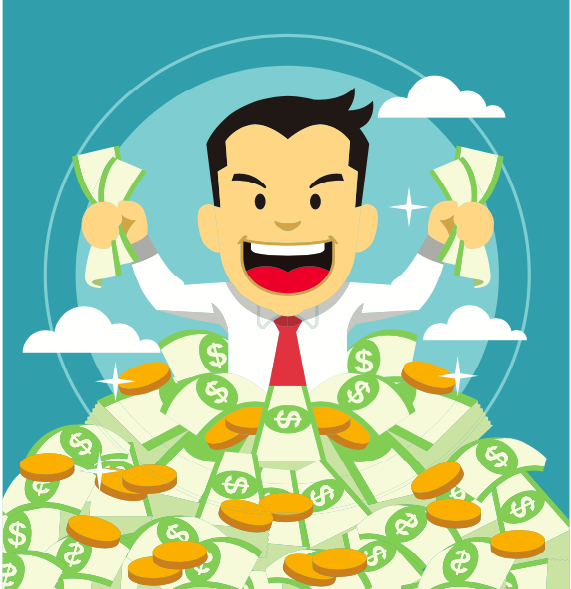 Finally, we’re seeing action by Andre Bouchard, Chancery Court Chancellor, regarding the notorious TransPerfect case in Delaware. The grotesque perception by many of the apparent swiping of wealth from company employees to Bouchard and his Skadden cronies will finally have an expiration date. This ATM with money that keeps coming out — to the tune of more than $15 million — will finally expire. The case closed three years ago and Skadden is still billing this successful company. You could easily argue that the court never should have taken it over in the first place. It took over a company with a growth-rate higher than Apple!

Citizens are calling for the resignations of Pincus and Skadden’s lead attorney on the case, Jennifer Voss, as you’ll see in the story below. An end date to the ridiculous money flow from TransPerfect to, what I view, as crooked operatives, in Delaware’s Chancery Court and Skadden, is being considered?? Will it actually happen??

Read the story below, and let me know your thoughts.

They are always appreciated!

Skadden Arps’ Custodianship over TransPerfect, led by Robert Pincus and Jennifer Voss, Has Cost the Company Over $15 Million without Explanation of Work Being Done

Chancery Court Chancellor Andre Bouchard has ordered that “the time has come to set firm deadlines to bring the Custodianship to a prompt conclusion” in the unprecedented forced sale of TransPerfect, mere days after Citizens for a Pro-Business Delaware called for the end of the court-mandated Custodianship and the resignations of Custodian Bob Pincus and Skadden’s lead attorney on the case, Jennifer Voss.

Over the course of three years after the execution of the TransPerfect sale, Custodian Bob Pincus continued to bill the company monthly with non-itemized invoices and no explanation of the work being done by Skadden Arps. The latest order ends a years-long saga which saw millions of dollars transferred away from a successful business with a higher growth rate than Apple towards Andre Bouchard’s Chancery Court-appointed attorneys.

Said Citizens for a Pro-Business Delaware Campaign Manager Chris Coffey, “This is a long-overdue step as Chancery Court-appointed attorneys like Bob Pincus and Jennifer Voss have been vampirically draining millions of dollars from TransPerfect’s coffers to enrich themselves for far too long. Worse, in spite of a court order to unseal records related to the case in October, Skadden’s attorneys have steadfastly refused to explain their bills or the work they’ve done in their role as Custodian.”

“In effect, this has meant an inexplicable wealth transfer from the hard-working employees of TransPerfect to members of Chancellor Bouchard’s inner circle. While we’re glad that the bleeding will finally end, it speaks volumes that Delaware’s legal establishment has for years interfered with a successful business to enrich themselves.”

“We won’t stop our long-standing campaign for transparency and accountability in Delaware’s courts and government until we ensure that such a traumatic and costly ordeal never happens to another company. The time certainly has come for this parasitic Custodianship to end, but the time has also come for wholesale changes to Delaware’s courts and government so that they work for the many, rather than the elite few.”