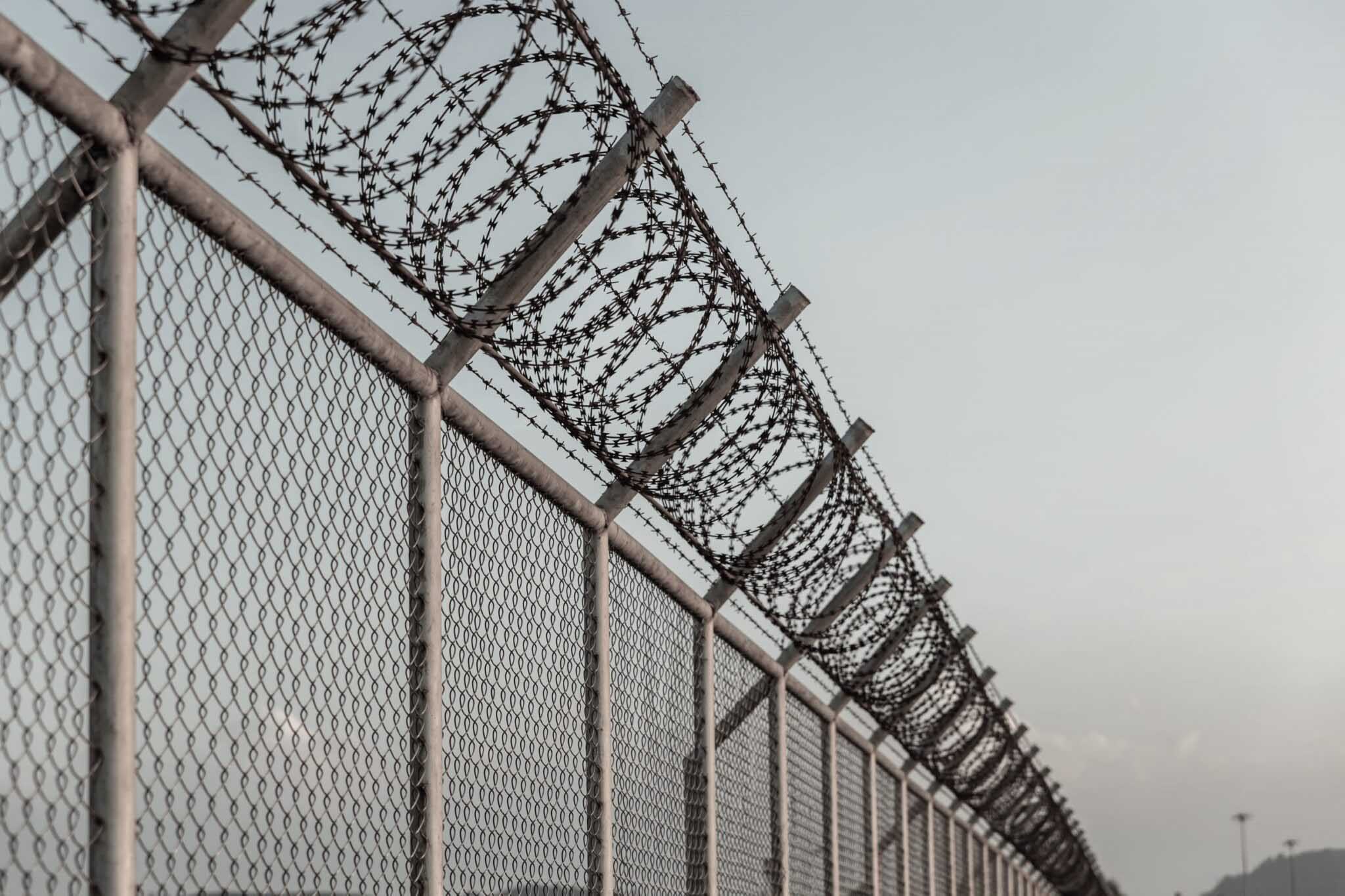 OPINION
Dear friends,
A Delaware prison group is suing America’s First State for $400 million, saying that if Governor John Carney and other state officials had allowed face masks to be provided, and proper precautions taken, the deaths of 12 inmates and many more Coronavirus illnesses would likely have been prevented. Delaware officials should have taken action to prevent the spread of COVID-19 in our prisons.
The Citizens for a Pro-Business Delaware group, which is made up of many TransPerfect employees, offered masks for every single inmate, which could have saved those lives. I don’t know about $400 million dollars, that’s a lot of money, but the Governor should be held accountable. I think he turned down these masks because of misguided support and solidarity for his crony Chancellor Andre Bouchard in his apparent swindling of all this money from those TransPerfect employees. It’s disgusting, it cost lives and it should not be tolerated!
Take a look below at the Law.com story for all the sordid details. Please share your feedback and let me know if you agree with me here, folks!
Respectfully Yours,
JUDSON Bennett-Coastal Network
Coastalnetwork.com

Had state officials taken earlier efforts to quarantine inmates and provide them with face masks, the deaths of 12 inmates and 1 in 3 people at the Georgetown facility testing positive for the virus might have been avoided, plaintiffs said.

A group of 67 men incarcerated at the Sussex Correctional Institution have filed a federal class action suit, arguing Delaware officials should have taken more action to prevent the spread of COVID-19 in the state’s correctional facilities.

Had Gov. John Carney, Department of Corrections Commissioner Claire DeMatteis and Sussex Correctional Institution Warden Truman Mears taken earlier efforts to quarantine inmates and provide them with face masks, the deaths of 12 inmates and one in three people at the Georgetown facility testing positive for the virus might have been avoided, argue Dion D. Gibbs and the 66 other named plaintiffs, all of whom are representing themselves as of Thursday.

The class action suit requests $400 million in relief for what the complaint says constituted cruel and unusual punishment, violating the Eighth Amendment. Gibbs asserts Carney should have stepped in to put safeguards in place in Delaware’s correctional facilities and that not having face masks, social distancing protocols or other preventive measures caused both physical and emotional harm to all those incarcerated throughout the pandemic.

The complaint alleges that, on April 3, DeMatteis ordered that inmates at DOC facilities would not be permitted to wear face coverings and that Carney, knowing that, refused to provide face coverings or release enough incarcerated people to allow for social distancing as recommended by the CDC.

Gibbs wrote in the complaint that in late April, Chris Coffey of Citizens for a Pro-Business Delaware said Carney and DeMatteis had declined the organization’s offer of face masks and hand sanitizer for everyone incarcerated in Delaware’s correctional system.

Coffey said Thursday that Citizens for a Pro-Business Delaware was not involved in the case and he was previously unaware of the filing, but he confirmed that the state had initially accepted the organization’s offer for about 6,000 masks and later reversed course. He said Citizens for a Pro-Business Delaware has been in contact with people incarcerated in both the Sussex Correctional Institution and the James T. Vaughn Correctional Center about the state’s handling of the pandemic in those facilities.

According to the complaint, 128 of those housed in the James T. Vaughn Correctional Center tested positive for COVID-19 in May, seven of whom ultimately died. Inmates in that facility were subsequently allowed to wear face masks, and movement was monitored, but Gibbs alleged similar measures were not put in place at the Sussex Correctional Institution.

In June, the complaint stated, a man who was identified as being at high risk for COVID-19 and had had close contact with an infected person in Sussex County was brought to the Georgetown facility to await trial and reportedly tested positive for the virus at the end of that month. That man tested positive in the infirmary area, which is cleaned by inmate workers and used multiple times a day as a site for diabetic inmates, who are housed throughout the prison, to take insulin, Gibbs wrote.

The class action is meant to include everyone incarcerated at the Sussex Correctional Institution.

Carney and DeMatteis did not immediately respond for comment on the case.