TransPerfect Music City Bowl Had Third-largest Attendance for all Bowls Games, Adding to a Victory over Delaware Chancery Court for the Game Sponsor 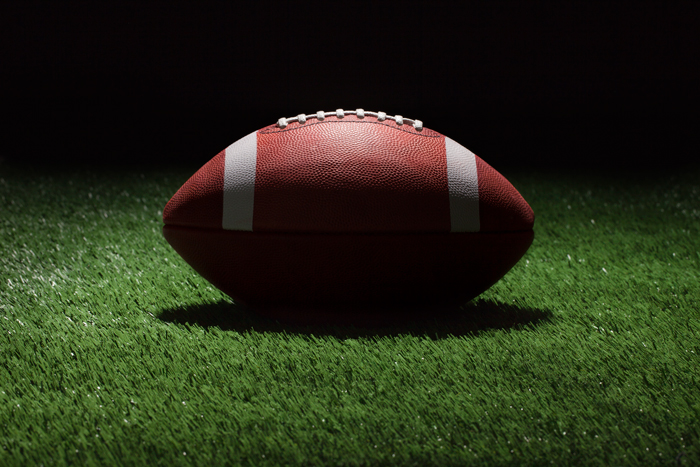 I told you about the TransPerfect Music City Bowl game last week and what a game it was. I had no idea it would be so competitive and full of drama. I watched quite a few bowl games in the past few weeks, and this one took the prize. And I got lots of feedback from you, folks, so I wanted to let you know how well the game was received.

The game served as a victory for TransPerfect, which sponsored the bowl for the first time. I have written much about how I saw this company abused, mistreated, robbed, and nearly run out of business, in my opinion, by the corruption in Andre Bouchard’s Chancery Court—thankfully this case led to Bouchard resigning in disgrace with over 5 years remaining on his term.

You’ll see in the story below that the game had fantastic TV ratings and was the most-watched Music City Bowl in a decade. A sweet victory for the company that deserves much good luck coming its way, after the Chancery Court did nothing but take from it and its employees.

Glad to see good things happening where it is deserved. Thanks again for your feedback on this one, folks!

Please see the story below for the details.

Attendance for the TransPerfect Music City Bowl was the third-largest of all bowls this season.

The game between Tennessee and Purdue on Dec. 30 had a record attendance of 69,489 at Nissan Stadium. Purdue defeated Tennessee 48-45 in overtime.

The only bowl games ahead of that was the Rose Bowl between Ohio State and Utah (87,842) and the Cotton between Alabama and Cincinnati (76,313).

The Orange Bowl between Georgia and Michigan also was sold out but capacity (66,839) is smaller than Nissan Stadium.

The Cotton and Orange bowls served as the semifinals for the College Football Playoff. The championship between Alabama and Georgia will be played Monday.

“It really kind of speaks volumes about the destination that Nashville’s become from not just the bowl but all of our sporting events here,” Music City Bowl president Scott Ramsey said. “The regionality of the two fan bases and the chance to fill the stadium up really created a great environment for the players.”

The ESPN broadcast was the most-watched Music City Bowl since 2010 (Tennessee-North Carolina), and the audience peaked with 8.9 million viewers the final 15 minutes.

“It was really just icing on the cake when you get a matchup of that magnitude and that excitement to have that many people view our game continues to allow us to move up in the postseason landscape,” Ramsey said. “It gave us the opportunity to showcase our city, showcase our new title sponsor in TransPerfect and was an overall exciting piece of the results this year.”

Locally the Music City Bowl posted a 14.3 television rating. It means 160,317 Nashville households tuned in. Local ratings for Alabama-Cincinnati were 17.3 and Georgia-Michigan 16.5.