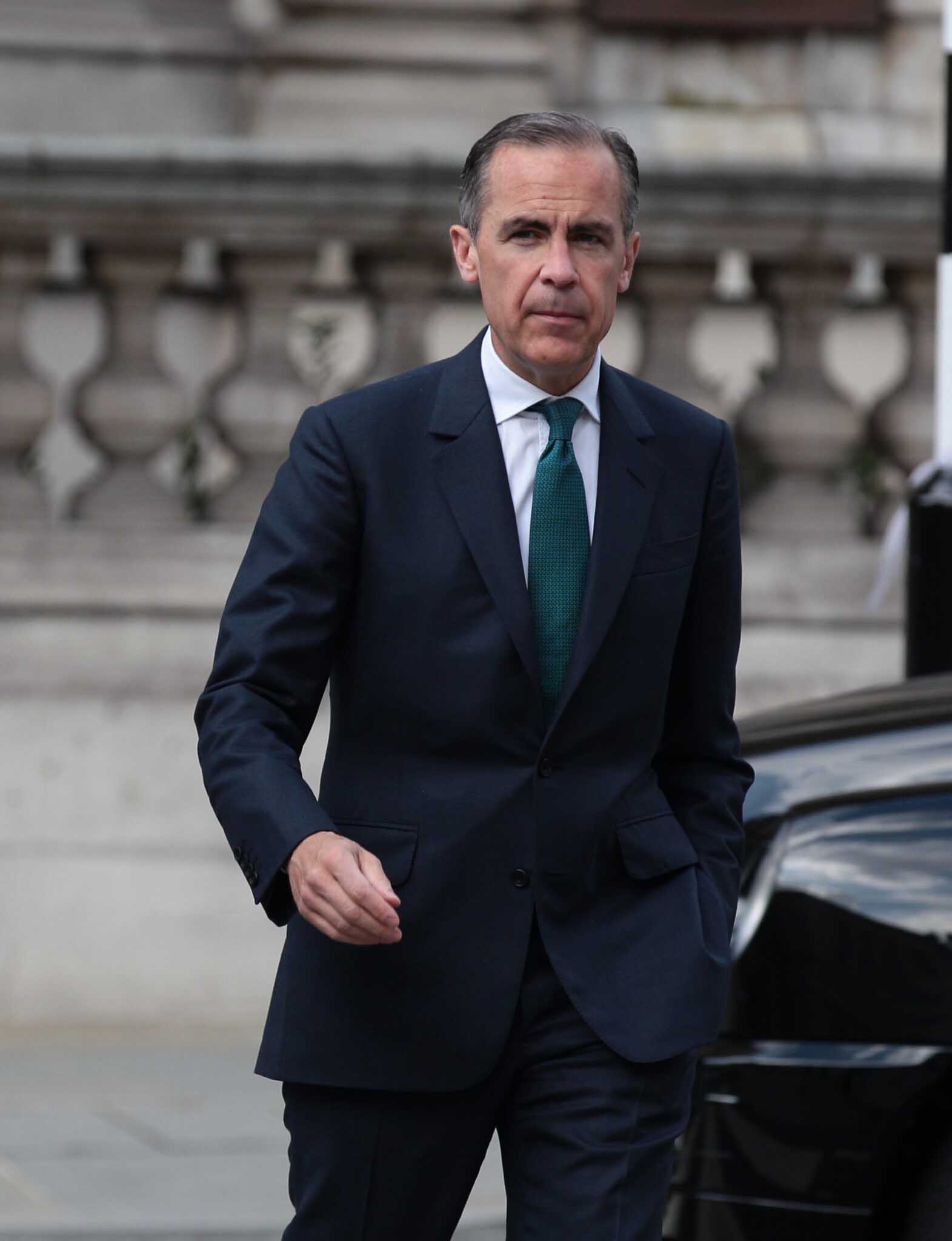 There is a call for Delaware Governor John Carney to sever all government contracts with Skadden Arps, a law firm conflicted with numerous challenges, including benefiting from no-bid contracts, and — while many are calling for social justice — Skadden has zero Black partners in their Wilmington office.

Read the story below for all the sordid details, but the fact that our Chancery Court is allowed to issue no-bid contracts at $1,500 an hour, and they don’t have to justify their hours at all is just outrageous! They show no bills. They submit no invoices with no line-by-line details! The rub is Chancellor Andre Bouchard used to work at Skadden Arps and he gets to feed them business, with zero competitive bids… how much more buddy-buddy can you get than that?!

This is cronyism at its WORST folks, and these guys need a spotlight shown on them for all to see! This should not be allowed for even one minute longer, including their lack of diversity. If it continues, then the Delaware Legislature and Governor John Carney are clearly to blame for taking NO ACTION once they understood how much the system is rigged.

Governor Carney, I also call upon you to sever ties with Skadden Arps. Please force them to take responsibility and show their damn bills, and fix their “staggering lack of diversity,” since the emphasis in Delaware seems to be focused on racial equity?” The hypocrisy here is disturbing. They need to be held accountable for their actions.

Do you agree at how outrageous this is, folks? Let me know.

Citizens for a Pro-Business Delaware Calls on Governor Carney to Cut Ties With Skadden Arps, Law Firm With Extreme Lack of Diversity

Skadden, Arps has made tens of millions of dollars from Delaware’s Government contracts and no bid legal appointments by Andre Bouchard’s Court of Chancery while having zero Black partners at the Wilmington Office

WILMINGTON, Del.–(BUSINESS WIRE)–Today, grassroots advocacy organization Citizens for a Pro-Business Delaware called on Governor John Carney to sever all government contracts with the beleaguered law firm of Skadden Arps, a firm conflicted with numerous ethical challenges, including its involvement in the Ukranian voter suppression scandal, and a staggering lack of diversity among its partner and associate classes.

Skadden Arps has been awarded millions of dollars in contracts and no-bid legal fees from Delaware’s Government and Court of Chancery while making no meaningful improvements on supporting Black lawyers or partners. In June, Reverend Al Sharpton called on Skadden, Arps to increase inclusion and support of Black lawyers and Partners but the firm ignored the request. Skadden Arps lack of diversity is striking; over the past three years, Skadden Arps has named 38 new partners, only two of whom are Black and the firm’s Wilmington office has zero Black partners and only one Black Associate.

As prominent social justice organizations across the country call for governments to acknowledge systemic racism and support black-owned businesses and increase the representation of people of color, Governor John Carney continues to appoint from and give contracts to Skadden Arps regardless of their nascent diversity numbers. Recently, Delaware’s Chancery Court, led by Chancellor Andre Bouchard, was again noted for its questionable connections to Skadden Arps, his former place of employment.

Citizens for a Pro-Business Delaware (CPBD) Campaign Manager Chris Coffey said, “Skadden Arps received over 15 million dollars from the TransPerfect case alone when Chancellor Bouchard appointed his former colleagues as the Custodian. Governor Carney and the state of Delaware cannot continue filling the pockets of these white lawyers with no bid legal fees and contracts that should go to firms with real diversity numbers that support Black lawyers and partners. If Skadden Arps refuses to make meaningful improvements on diversity, it is essential that Governor Carney exerts his power and stands up for the racial, ethnic, gender, and socioeconomic diversity of Delaware’s communities. We must demand better from our leaders if we want better for our communities.”