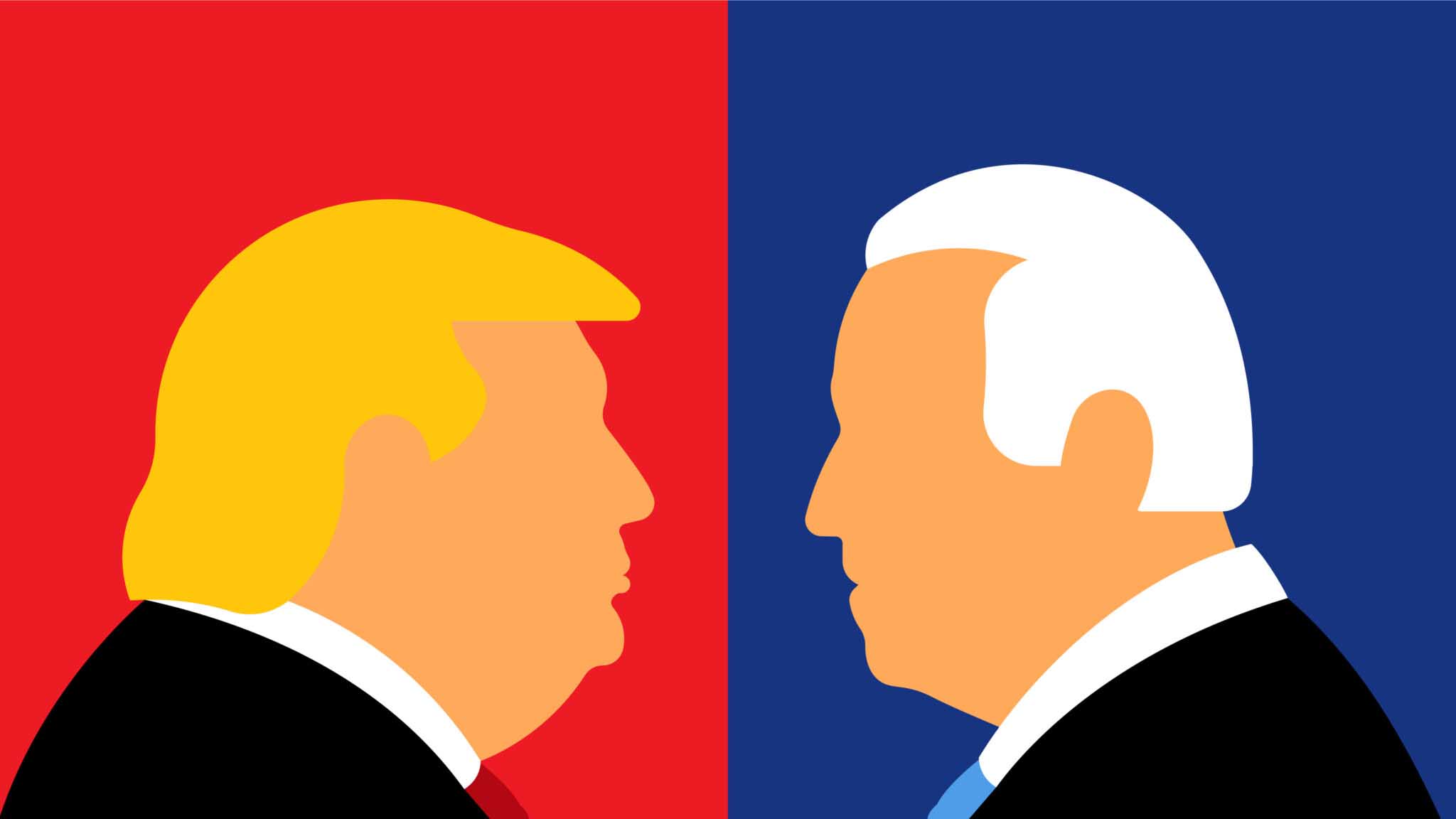 It appears that President Donald J. Trump is about to lose the election and I have a few things to say. Indeed, I am very upset, as I put my heart and soul into Trump’s reelection. Some of you won’t like what I have to say, but I know I am right. There has been significant fraud, which in Pennsylvania, Virginia, Georgia, Wisconsin, Michigan, and Nevada was just too much to overcome. I doubt if legally Trump will be able to reverse it. Corruption at this grotesque level, makes America no better than the worst Banana Republic. Today, I am ashamed to be an American citizen. I never thought I would ever say that, but today I am more than chagrined at my county’s grotesque dishonesty and corruption!

That being said, I am also very critical of the actual Trump campaign. I wonder with great resentment, if the people running the campaign know what the words “opposition research,” actually mean???? Folks, there is no doubt in my mind that this was the worst run, political, Presidential campaign in U.S. history, run by the best President in US history. Wow, what a paradox!

There are 3 crucial and important factors in running a campaign—it is basic campaign 101, AND IT WAS NOT EVEN CLOSE TO BEING UTILIZED.

1 ) You need a very good message, and circumstances often make it necessary to change that message accordingly, and flexibility is important. Trump failed at that in dealing with the Chinese virus. He did a great job, but his tone, style, and arrogance turned off many voters. The campaign ignored crucial information that was available, that if properly utilized, would have sunk Biden totally, which I will explain shortly.

2) The venue of the message (where you put it out) Radio, Television, signs, grass roots, and so on are the available venues. Besides not delivering crucial information from proper opposition research by the Trump campaign, the Biden campaign was much more diverse and effective.

3) the frequency of the message, which means how often do you get that message out there? This was terribly mismanaged with the money needed, not being raised or spent properly. Biden out-advertised Trump in all venues and hardly left the basement.

Simply put, Message, Venue, and Frequency of the Message are the factors that Trump’s campaign terribly mismanaged.

The real rub for me is that I had so much negative information on Biden that was accurate, that I will never understand why, with the resources available to Trump, his campaign totally failed in that regard.

OPPOSITION RESEARCH is extremely important and folks you will be amazed at the ignorance of the Trump campaign!! I made huge efforts to get this information to the campaign through every avenue I possibly could, and I was totally ignored.

Then of course, I spoke with Bill Stevenson, former husband of Jill Biden, who could have sunk Biden as well, if his story was properly presented on National TV. Bill Stevenson chose, apparently for various personal reasons, which I will never understand, not to push it, which to me is unfortunate. I believe Bill could have made a difference. I will definitely expound on all of that in detail in another article. Too late now for this situation!

Where were the Trump TV ads about the lies Joe Biden told about Curtis Dunn who he falsely accused of being drunk when he was T-boned in his truck after Biden’s first wife, Nelia Biden killed herself and her daughter?

Folks, then of course the corruption involving son Hunter and the selling of Biden’s office as both a US Senator and Vice President, to foreign countries!? Folks I knew about all of this 2 years ago, and I tried to get it to the Trump campaign — to no avail. Donald Trump , JR apparently was in charge of “opposition research”, and folks he failed miserably! He wrote a book which didn’t come close to what was needed. Besides, campaign 101, opposition research is imperative and must be properly utilized. INDEED IT WAS NOT!

So in conclusion, Trump lost this election for 3 basic reasons: 1) Arrogance, tone, and attitude and a terrific failure to do proper opposition research and presenting it accordingly. 2) Corona Virus — Trump couldn’t articulate the pandemic situation to the American people and how it was being handled. 3) Blatant election fraud created by the Democrat party and they are going to get away with it. Unbelievable???

No doubt — Trump had the right platform from the very beginning, he really gave us the opportunity to prosper — now our future is in doubt. It does appear that the Republicans will hold the Senate and we made gains in the House. The only positive thing is that we will have a shot to take back both houses during the midterms. Then in 2024, we could possibly defeat Biden or Harris, if Donald runs again, or perhaps Ivanka.

In semi-jest (because it won’t happen), I should be hired to run the campaign in 2024, because I know the formula for victory which the Trump campaign had no concept. I do know how to run a campaign,. So be it, and that is my view for what its worth.