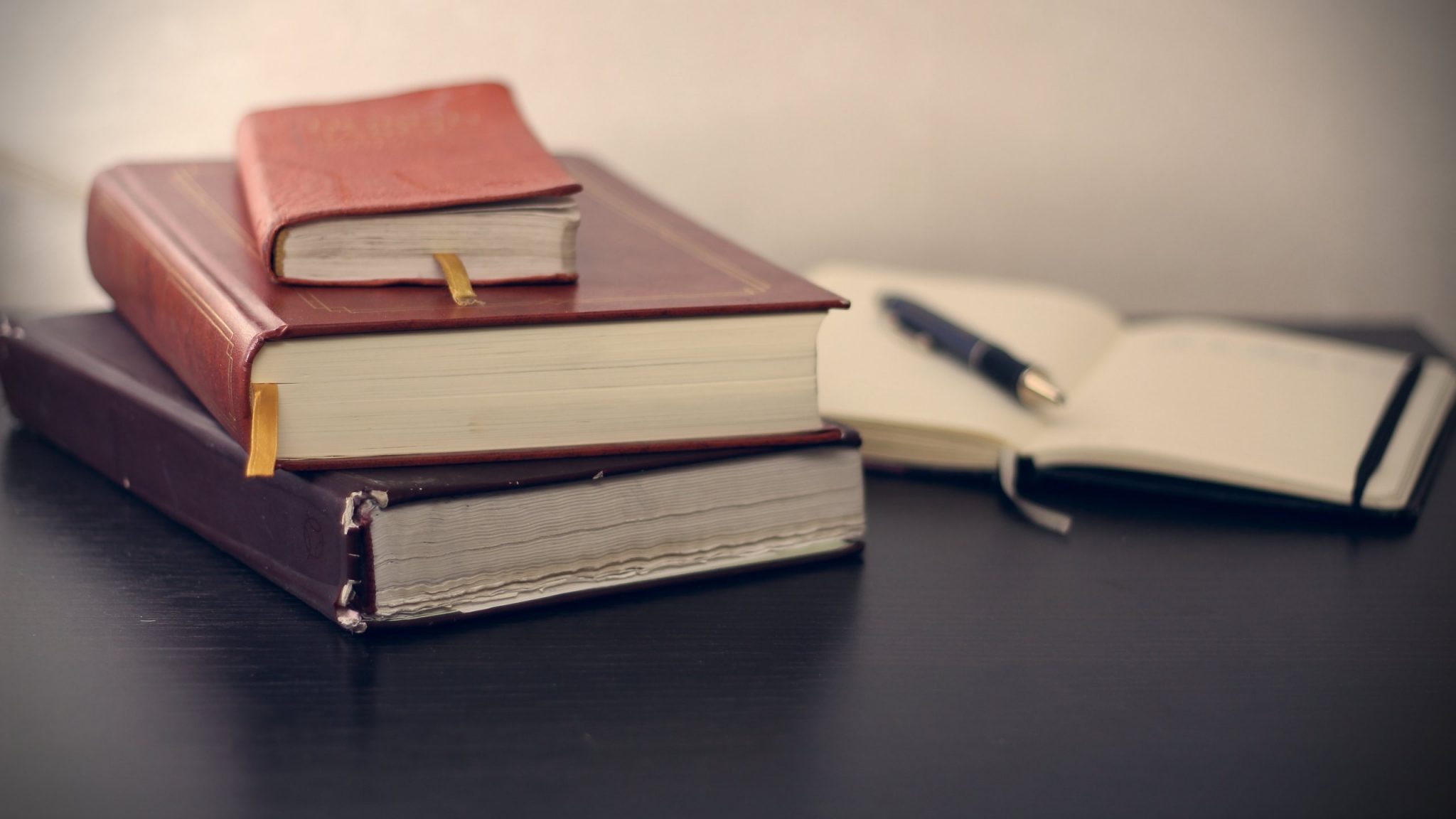 Folks, more developments are happening with the Skadden Arp’s law firm and Chancery Court Chancellor Andre Bouchard, who in my view, are working collaboratively to continuously bilk TransPerfect, nearly two years after the case!

What happens when you demand to see Skadden Arps’ bills after being Court-Ordered to pay the Chancellor’s friends millions blindly? Well, if you demand it in a fair forum like Nevada, what happens? Suddenly Skadden Arps — seemingly to hide their bills and deflect from allegations of massive over-billing — runs to their “never-lose-a-motion” buddy Bouchard, in what I see as a home-court advantage, that in my book violates every principle on which United States Justice is based.

Skadden Arps, Bob Pincus, and Andre Bouchard appear to be desperately trying to deflect attention from what I’ve seen as the real issue all along: Skadden Arps, show your bills!!! To the public, to the payor TransPerfect, to someone, anyone?

If you did the work you say you did, why engage in a deception and deflection, “Contempt” motion? Just show your ordered and itemized bills. It’s obvious to this journalist and my confirmed opinion, that your buddy Bouchard gave you a blank check and you possibly misused it!

In my opinion, TransPerfect should not have to defend a “Contempt” motion, being made so Skadden and Bouchard can divert attention from the real issue: Ordering TransPerfect to pay Skadden Arps millions after the Custodian retired, with apparently no explanation whatsoever.

Folks, it is my belief that Bouchard’s Chancery Court reeks of rampant appearances of impropriety with disconcerting suspicions of collusion and corruption.

Something must be done and I see from the onslaught of feedback you’ve been generously sending, it’s resonating with you as well. I’ll share the excellent feedback with you soon. Keep it coming! Together we can do something important here and bring about change in Delaware’s Court of Chancery.

Please stay tuned because yours truly will keep investigating and sharing with you frequently.