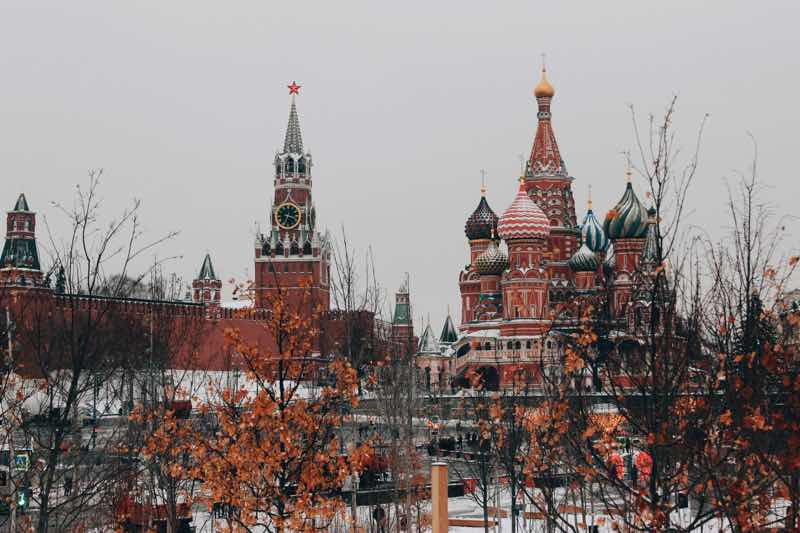 Folks, I’ve been writing quite a bit about the debacle going on in Russia for the last few weeks on the Coastal Network. Now it’s time for Delaware’s “courts and government to cease doing business with Skadden immediately,” as suggested in the story below. In my view, this law firm deserves no more money or support from our elected Delaware leaders.

Let’s connect with our elected leaders and help make this happen!

What do you think, my friends? Please send your feedback, which is always welcome and appreciated.

WILMINGTON, Del.–(BUSINESS WIRE)–Following pressure from Citizens for a Pro-Business Delaware, other good government advocates, and intense media scrutiny, Skadden Arps has dropped a lawsuit on behalf of Alfa Bank, owned by billionaire Russian oligarch Mikhail Fridman, and pledged to relocate its Russia-based lawyers while maintaining its Moscow office.

“We’re glad that our pressure, along with that of other good government groups, has forced Skadden to reconsider its long-held ties to Russian oligarchs, especially in light of Russia’s unprovoked invasion of Ukraine. But these latest steps by Skadden seem cynically calculated to minimize losses to the firm’s bottom line while publicly saving face as much as possible. We don’t buy it.”

“For years, Skadden has done the bidding of Putin-aligned oligarchs without a shred of concern for his regime’s human rights abuses, helping facilitate more than $90 billion worth of Russian corporate deals just since 2012. While dropping the oligarch-backed Alfa Bank lawsuit is one small step towards justice, Skadden must do much more – including closing its Russia office, disclosing its Russian client list, and contributing to Ukraine relief efforts – to right its wrongs in Russia.
“Until Skadden does so, we are doubling down on our demand that Delaware’s courts and government cease doing business with Skadden immediately. The same firm taking Russian ‘blood money’ does not deserve to receive a cent from the state of Delaware.”