The Obscenity of Biden’s World! How Much Better Would We Be If Trump Were In Office?! 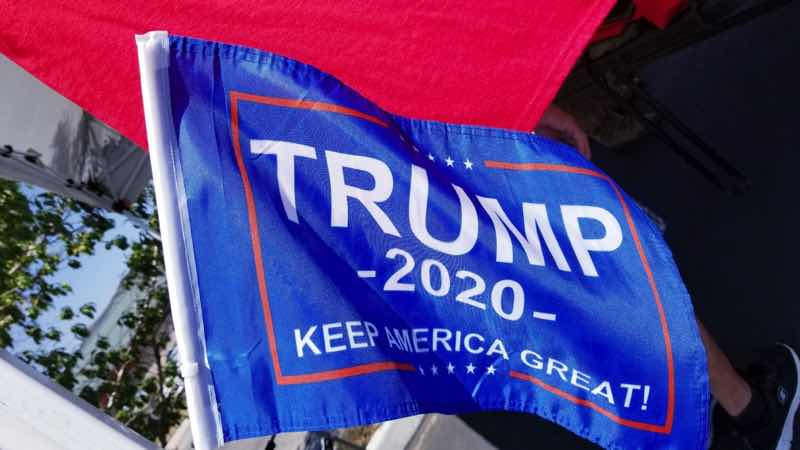 I was reflecting on how things were, a little over a year ago, and even before, and how prosperous we were, indeed we were energy independent, unemployment was at record lows! This was due to Donald Trump, who was grotesquely sabotaged from the very beginning by Hillary Clinton, a dishonest Democrat Legislature, and a corrupt Justice Department including the FBI.

Even the quick creation of vaccines during the worst of the Covid pandemic, which saved millions of lives, was due to Donald Trump’s forceful innovation. If he had been re-elected, none of what you see today would be happening. The American people made the biggest mistake in U.S. history by electing Joe Biden as President.

What Biden has done to our country is an obscenity. The intentional destruction of the U.S. petroleum and natural gas industry, by stopping the Keystone Pipeline, preventing oil drilling and fracking on federal lands and drilling in the gulf, shutting down our refineries, stopping oil drilling and exploration in Alaska, are some of the reasons. Joe Biden took us from being energy independent and being the number one exporter of domestic oil and natural gas, to now depending on foreign oil and natural gas. This has driven up the cost of gasoline to outrageous prices which could get as high as $6 a gallon, or even more! Folks, everything you buy is affected by the cost of energy. The inflation that we are experiencing where prices are beyond belief, are all due to the policies of President Joe Biden and his handlers.

What about Afghanistan? One of the worst military disasters in our history leaving billions of dollars of military equipment behind, making the Taliban the best equipped terrorist organization in the world. This show of incompetence and weakness, emboldened Putin to attack Ukraine. The equipment left behind could have been a great asset for the embattled Ukrainians.

Folks, if Trump had been the President, Putin would have never invaded Ukraine – creating a dangerous worldwide crisis!

Biden is hell-bent on destroying our country through his incompetence, his ridiculous green new deal operation, and his socialist agenda. Folks much more of this idiot, and we won’t have a country any of us will recognize. November elections are the beginning, where we can take back our country, and impeach Biden and Harris who are the worst President and Vice President in U.S. history, install the new Republican Speaker as temporary President, and elect Florida Governor Ron DeSantis in 2024.

Your comments are inspiring, important, and always welcome, so please let me know how you feel, pro or con.