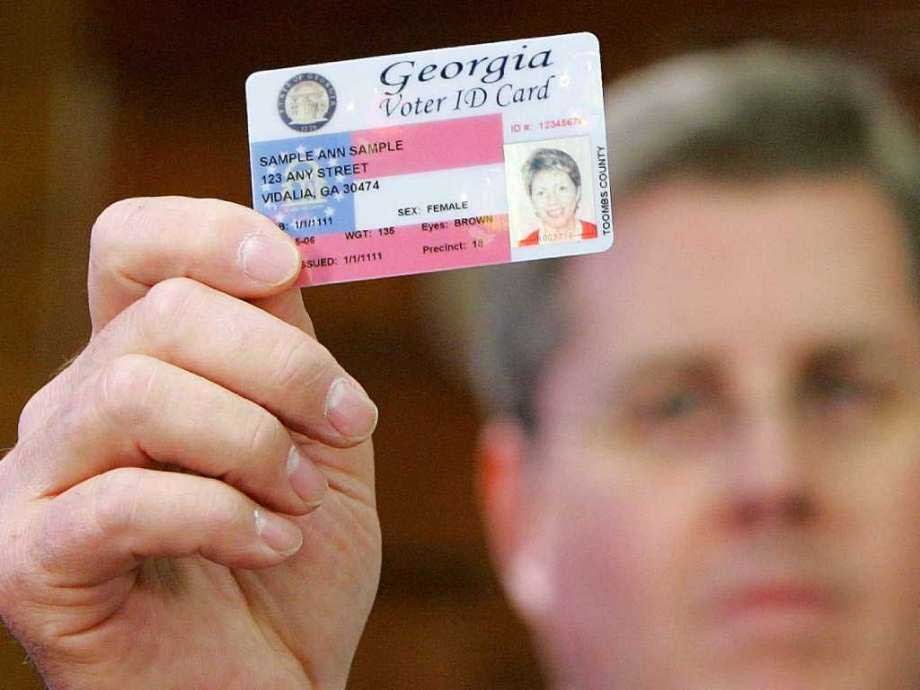 and Falsehoods About the Free State of Florida!

I am somewhat annoyed.

This communication will be directly to the point. Recently, I have heard considerable disparagement from the left about voter suppression laws in Florida and Georgia ! I even had an intelligent friend and business associate claim to me that the voting laws in both Florida and Georgia were discriminatory and suppressed black voters? Even President Joe Biden said the same thing, and worse, claiming that the new Georgia voting law “was a return to Jim Crow!”

Folks, these accusations are blatantly false without a thread of truth or evidence. As a matter of pure fact, the new Georgia voting laws and Florida’s existing laws give innumerable opportunities for everyone to be able to vote with designated early voting. In Georgia, you do not have to give a reason for voting absentee (you do in Delaware);you simply have to prove who you are with a valid picture ID. Delaware does not have early or extended voting as do both Georgia and Florida. Other than requiring a picture ID, when you vote on election day or during early voting, there is absolutely nothing restrictive or suppressing about these laws! Absolutely Nothing!

Unless, the left or those who are intentionally misrepresenting the truth, or those who have been lied to, believe that African Americans are not mentally capable of getting picture IDs, then that could be the only possible objection to these laws or could it be that the left wants to be able to cheat! Why would anyone possibly object to having a picture ID in order to vote? How is that restrictive? Which is it? Frankly, do you know many or any folks for that matter– black or white– who don’t have picture IDs? Do you believe that black people in Georgia are not capable, therefore they need special privileges? I don’t know anybody who doesn’t have a picture ID ! Folks it is bull shit, it is evil, and it is beyond wrong in its insidious development. Absolute vicious propaganda !

One last thing, Joe Biden’s state and my old state of Delaware, do not come close to the liberty and extensiveness of both Georgia’s and Florida’s voting regulations. The Hypocrisy of the left holds no bounds. If I was an African American, I would be insulted by the label that is being purveyed by these grotesque falsehoods indicating that African Americans are prevented in any way, shape, or form from voting, as are any other citizens ! Folks, indeed they are not and voter equality is paramount in both Georgia and Florida ! You just need a picture ID and you need to register. We all have done it.

I challenge anybody to prove otherwise! YOU can’t !

That is all I have to say about that. As always your feedback is welcome and appreciated.