Musk & Twitter’s Public Shareholders Should Prepare for a Shakedown 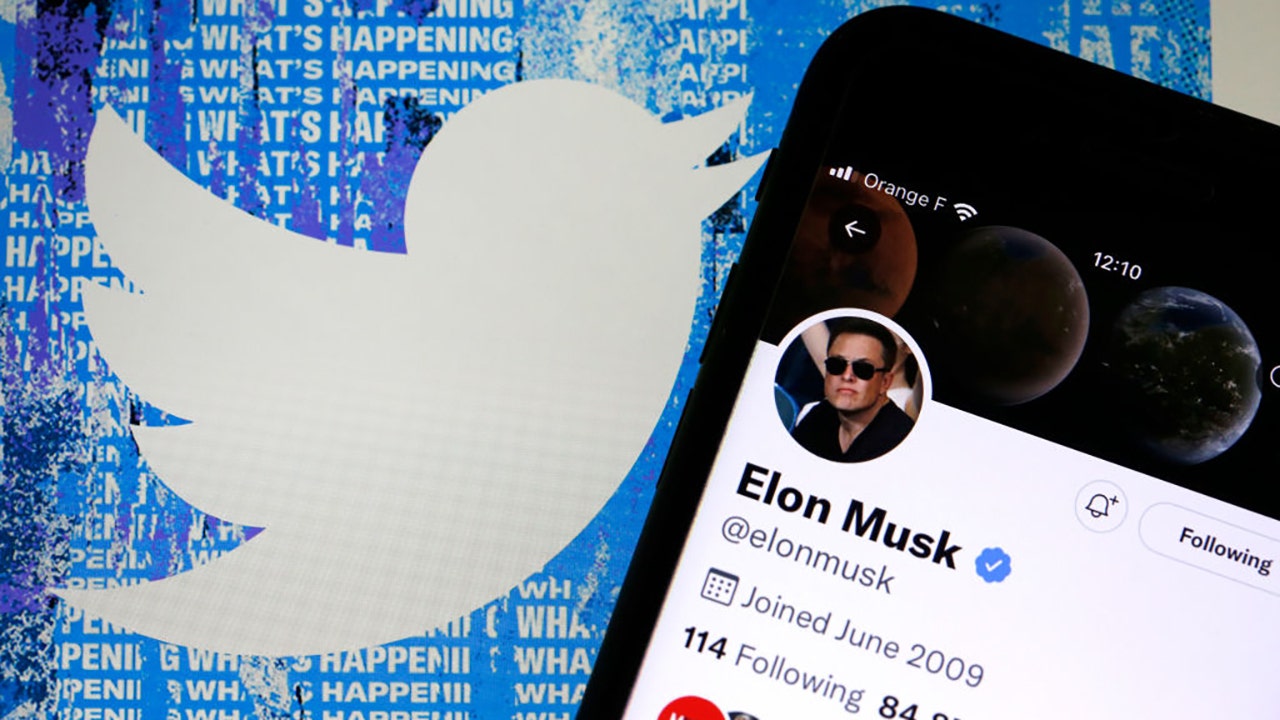 When I heard about Elon Musk backing out of his proposed $44 billion purchase and Twitter taking him to court in Delaware, I choked on my eggs! “The Twitter Board… plans to pursue legal action to enforce the merger agreement,” according to the MarketWatch story below. Here’s the kicker: “We are confident we will prevail in the Delaware Court of Chancery.” Hah!

Because an elite and corrupt cadre of Delaware judges and attorneys use the Chancery Court to enrich themselves, no one should be confident of anything! Today’s Chancery is a joke–it’s capricious, arbitrary, and a completely unpredictable Romper Room–but you cannot know about it because there are no cameras and no recordings.

Regardless of the headlines, my prediction is that Twitter shareholders will not prevail–and Musk will not prevail either. You know who will prevail?? The disgraced wanna-be leftist politician Leo Strine, and in my opinion–the filthiest attorney ever to pass the Delaware Bar, Kevin Shannon of Potter Anderson, and their Clubby little network will prevail, at the expense of the litigants and the taxpayers.

Ever since Chancery became the Strine and Bouchard clown car, the court has been brazen with its corruption. It continues under Kathaleen “McCorrupt” McCormick who is still paying off Skadden Arps every month for its no-show TransPerfect “work.” In my view, this den of co-conspirators must be stopped if our Chancery Court has a prayer of restoring its reputation.

The Good Old Boys are salivating at the thought of getting a piece of this $44 billion action for themselves! Unfortunately, in Delaware, crime and cronyism still pay. I have been beating the reform drum for years, and now, the world will see why.

Tesla chief executive sends letter announcing the abandonment of his agreement to buy company for more than $40 billion, which will likely lead to a courtroom battle

Elon Musk is backing out of his agreement to buy Twitter Inc., and Twitter’s chairman has already promised a legal fight.
In a letter sent to Twitter’s TWTR, -7.20% chief legal officer on Friday, the Tesla Inc. TSLA, -3.35% and SpaceX chief executive claimed that he was ending the agreement because Twitter would not share requested information with him, and the information that was shared, he contended, had confirmed his belief that there were more bots on the service than Twitter claims in its securities filings.
“Mr. Musk is terminating the Merger Agreement because Twitter is in material breach of multiple provisions of that Agreement, appears to have made false and misleading representations upon which Mr. Musk relied when entering into the Merger Agreement, and is likely to suffer a Company Material Adverse Effect,” reads the letter, which was filed with the Securities and Exchange Commission.
A “company material adverse effect” would be a material change in the underlying business since the deal was signed or misrepresentation when signing the deal that would allow it to be terminated. In the letter, Musk and his lawyers claim that misrepresentations about the number of bots on the service meets the threshold, but also note that the business could be facing issues that would also serve the purpose.
“Mr. Musk is also examining the company’s recent financial performance and revised outlook, and is considering whether the company’s declining business prospects and financial outlook constitute a Company Material Adverse Effect giving Mr. Musk a separate and distinct basis for terminating the Merger Agreement,” the letter reads.
Twitter’s chairman, Bret Taylor, used the social-media platform to respond to Musk and promise to take him to court in Delaware. “The Twitter Board is committed to closing the transaction on the price and terms agreed upon with Mr. Musk and plans to pursue legal action to enforce the merger agreement,” tweeted Taylor, Salesforce.com Inc.’s CRM co-CEO. “We are confident we will prevail in the Delaware Court of Chancery.”
Musk agreed to purchase Twitter for $54.20 a share in April, after starting to build a position in the social-media company in January. Twitter shares closed Friday at $36.81, then fell more than 6% in after-hours trading after the Musk letter was made public. The stock was down 7% in premarket trade Monday.
In agreeing to purchase the company, Musk waived due diligence and signed a contract to purchase the company at a price of roughly $44 billion. Since that agreement, as the broader stock market has declined sharply, Musk has asked for more information about bot accounts on the service.
The agreement includes a $1 billion breakup fee for either side, providing predetermined reasons for breaking the contract. Twitter could seek more than the $1 billion fee in court, up to and including the full $44 billion Musk promised in April to pay.
In the letter to Twitter, which was addressed to Chief Legal Officer Vijaya Gadde, Musk cited Twitter’s bot count as well as other issues with the way it collects and provides data on its monetizable daily active users, or mDAUs.
“Although Twitter has not yet provided complete information to Mr. Musk that would enable him to do a complete and comprehensive review of spam and fake accounts on Twitter’s platform, he has been able to partially and preliminarily analyze the accuracy of Twitter’s disclosure regarding its mDAU. While this analysis remains ongoing, all indications suggest that several of Twitter’s public disclosures regarding its mDAUs are either false or materially misleading,” the letter reads.
Specifically, Musk claims that the true bot count on Twitter is “wildly higher” than the 5% that Twitter claims in its filings with the SEC, and that Twitter executives admitted in a June 30 call that they include suspended accounts in their mDAU count.
In addition, Musk claims that Twitter’s board declined to provide requested information on its financial performance and expectations.
“Mr. Musk requested on June 17 a variety of board materials, including a working, bottoms-up financial model for 2022, a budget for 2022, an updated draft plan or budget, and a working copy of Goldman Sachs’ valuation model underlying its fairness opinion. Twitter has provided only a pdf copy of Goldman Sachs’ final Board presentation,” the letter reads.
Musk also claims that he was not consulted on staffing changes at Twitter in the period since the acquisition agreement was signed, including the firing of two executives, the resignations of three other executives, layoffs in the talent-acquisition team that were confirmed by MarketWatch on Wednesday, and a general hiring freeze.
“The Company has not received Parent’s consent for changes in the conduct of its business, including for the specific changes listed above,” the letter concludes. “The Company’s actions therefore constitute a material breach of Section 6.1 of the Merger Agreement.”
Wedbush Securities analyst Daniel Ives, in a note Friday afternoon, called the emerging situation “a disaster scenario” for Twitter’s board.
“This is a disaster scenario for Twitter and its Board as now the company will battle Musk in an elongated court battle to recoup the deal and/or the breakup fee of $1 billion at a minimum,” Ives wrote. “Twitter’s stock on a stand-alone basis will now likely trade in the $25 [to] $30 range when the stock opens on Monday with no deal likely.”
Tesla shares increased nearly 3% in after-hours trading following the news. Ives wrote that “For Tesla’s stock, this will be some relief rally as this situation was an overhang on the stock, but the Street is wary of the looming court battle ahead between Musk and the Twitter Board.” The stock was down 0.3% premarket Monday.
Shares in Digital World Acquisition Corp. DWAC, 17.94%, a blank-check company seeking to merge with the Truth Social property affiliated with Donald Trump, also gained in late trading.