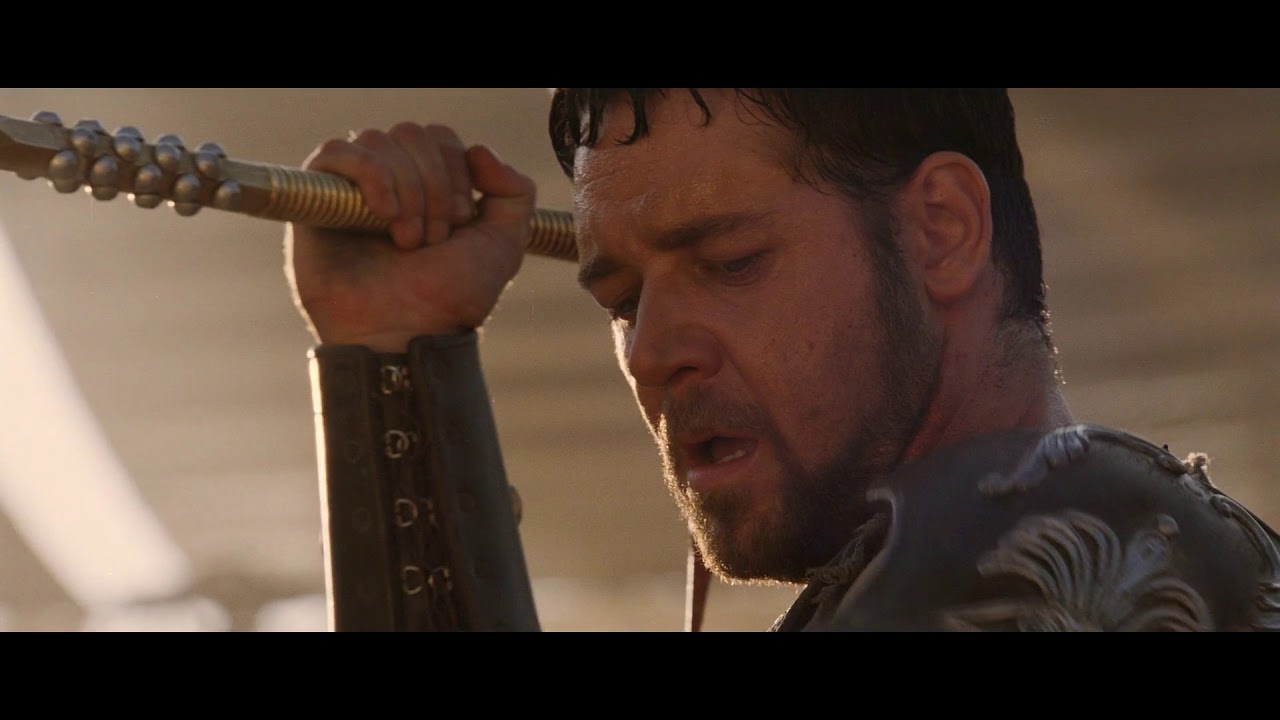 The New Chancellor Has Shown Her True Colors; Kathaleen McCormick Will Support Chancellor Bouchard’s ‘Old Boy’ Network of Cronies No Matter How Corrupt

– Bouchard Has Never Denied Financially Benefiting Himself From His Own Rulings

– McCormick’s Ruling Has Shown Herself to be a Lackey, Not an Agent of Change

In taking a position that reminds me of Joaquin Phoenix’s character in the movie Gladiator, Kathaleen McCormick dubs Chancellor Bouchard, “Bouchard the Merciful.” As I see it folks, this is yet another batshit-crazy decision from the Chancery, that ignores both the Fact and the Law. By the logic in this decision, a court-appointed Custodian could steal millions and never face a jury trial.

Folks, ex-Chancellor Bouchard stands accused of being the most corrupt man to wear a robe in Delaware history, in my view, and the new Chancellor is contorting the Law to protect him and his cronies at Skadden and Ross Aronstam. He has never denied financially benefiting from the case, nor can he even attempt to deny ordering $1.7 million to be paid directly to Paul Weiss, and then starting a job there. Talk about feathering your own nest?? It’s beyond corrupt, it’s filthy and blasphemous!

Chancellor McCormick, with her undisclosed representation of TransPerfect’s chief competitor, H.I.G./Lionbridge, in this new ruling, has now clearly shown herself to be not only conflicted, but also a lackey of Bouchard’s cronies. I was hopeful for Delaware’s future–and putting the image of a Chancery Court overrun with corruption behind us–but this lioness appears to have finally shown us her true colors.

See the Law360 story below. Are you as annoyed and concerned about this as I am?!? Please send your feedback, which is always welcome and appreciated.

In the decision, Chancellor Kathaleen S. McCormick rejected initial claims by TransPerfect’s co-founder that RAM and name partner Garrett B. Moritz breached professional duties by failing to disclose that, in opposing a shareholder demand for records on fee payments to the custodian and law firm, it was taking direction from a purportedly conflicted custodian whose fees were ultimately paid by TransPerfect.

RAM and the custodian, the court found, had court-assigned obligations to complete a sale of the business and head off any threats to the process, in a transaction upheld by Delaware’s Supreme Court in May 2018.

“Defendants had one client: TransPerfect,” the chancellor wrote. “The sale order made the custodian TransPerfect’s exclusive authorized agent empowered to direct counsel retained in connection with the sale process. Defendants thus acted appropriately in following the instructions of the custodian.”

Shawe won custodian-supervised bidding for the company, paid $385 million for Elting’s 50% share, then filed a legal malpractice suit against Ross Aronstam in New York state court in 2020. That move prompted RAM to seek a contempt ruling against TransPerfect for violation of Chancery Court’s exclusive jurisdiction over the issues.

Chancellor McCormick said the decision on Thursday resolved a twist of “Shyamalan-ian proportions,” since TransPerfect had sought dismissal of the complaint decided on Thursday for lack of subject matter jurisdiction, aiming to avoid potential harm to its still-active New York case.

RAM likewise sought dismissal based on the absence of any identifiable breach of its duty in representing Pincus and the company.

“Because the sale order both empowered the custodian to hire counsel for TransPerfect and required that the custodian be paid fees, it is not reasonably conceivable that payment of the custodian’s fees gave rise to a ‘concurrent conflict of interest’ preventing the custodian from retaining defendants to represent TransPerfect,” Chancellor McCormick wrote.

The decision on Thursday also held that Chancery Court has jurisdiction over the issue, and that TransPerfect, now only under Shawe’s control, failed to make a sufficient claim that RAM neglected its professional obligations.

Pincus took control of TransPerfect under a court sale order issued to resolve a deadlock between Elting, who owned 50% of the business, and Shawe, who owned 49%; his mother owned 1%. Then-Chancellor Andre G. Bouchard directed the sale, in a decision upheld by the state Supreme Court

Elting and Shawe had been battling over control of the company they co-founded since at least 2014, with Chancellor Bouchard concluding that the governance stalemate was irreconcilable and damaging to the business.

RAM was retained by Pincus in 2017 to represent the company on some issues, with Shawe-controlled TransPerfect accusing the firm after the sale of doing Pincus’ bidding in disputes over millions in custodian and legal fees.

Shawe and TransPerfect argued that RAM should have considered whether the company or its stockholders disagreed with the custodian.

“But defendants had no ethical obligation to undertake this action. Generally speaking, ‘Where an attorney is hired by a corporation, that attorney owes a duty to the corporate entity, not to the individual directors,'” the chancellor wrote.

Delaware Lawyers’ Rules of Professional Conduct, the chancellor added, state that “when constituents of the organization make decisions for it, the decisions ordinarily must be accepted by the lawyer even if their utility or prudence is doubtful.”

In a statement, Shawe described the decision as “a way to control, circle the wagons and protect the establishment. We really didn’t expect anything different, and we’re hoping to get some justice in the appellate court.”

Shawe said the dispute involved $1 million to $2 million monthly in custodian bills, with the attorneys involved on the custodian side taking the position in court that “it wasn’t in TransPerfect’s best interest to see its own bills, so we didn’t have an opportunity to challenge them.”

The case is TransPerfect Global Inc. v. Ross Aronstam & Moritz LLP and Garrett B. Moritz, case number 2021-0065, in the Court of Chancery of the State of Delaware.