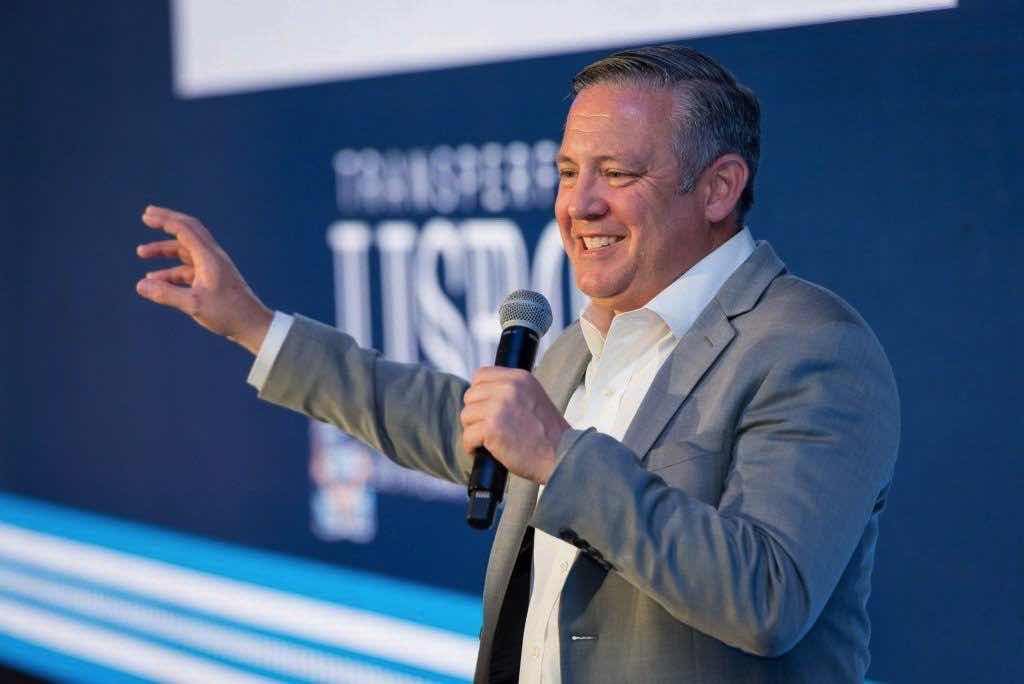 Quick update, folks, on the case that made our Chancery Court known for its corruption worldwide.

You’ll see in the story below that TransPerfect is declaring victory. The truth is, I see this more as a tie.

As TransPerfect and its CEO Philip Shawe are the victims of the world’s largest Court scam in history, as i see it, I can see why the company might feel like this is a victory over Skadden Arps and over Delaware Court Corruption – but I view this result more like a tie. A tie that kicks the can down the road. And anything that kicks the can, in my view, allows Skadden and Bouchard’s cronies to keep stealing, using the Delaware flag as their stick-up gun.

I do know that Delaware Supreme Court Chief Justice C.J. Seitz, who twice declared himself conflicted under oath, now has a huge decision to make. To recuse? Or to circle the wagons? …and protect Delaware’s Old Boys Club Oligarchs.

What do you think, folks? As always, your comments are welcome and appreciated.

NEW YORK & WILMINGTON, Del.–(BUSINESS WIRE)–TransPerfect, the world’s largest provider of language and technology solutions for global business, today announced that the Supreme Court of Delaware issued an order moving the matter TransPerfect Global Inc. v. Pincus from a three-justice appellate panel to the full Court to be considered en banc.

The order confirms that at least one of the Justices of the Delaware Supreme Court has recognized the merit of TransPerfect’s argument that the former custodian Robert Pincus and his law firm Skadden Arps took advantage of the Chancery Court’s lack of oversight and overbilled the company many millions of dollars.
TransPerfect argued, among other things, that retired Chancellor Bouchard erred by awarding vast fees to his former employer Skadden for work performed in making many unnecessary and losing motions (including three unsuccessful contempt motions against the company). It also objected to Bouchard’s award of what amounted to “fees on fees” being charged by Pincus and Skadden despite his fiduciary duty to the company.

Unrelated to alleged billing fraud, TransPerfect also argues that Skadden alum Chancellor Bouchard issued an overly broad Discharge Order that unconstitutionally expanded the Securities Purchase Agreement drafted by Pincus and Skadden to create far more benefits for them than they negotiated. Bouchard’s overreaching (which was encouraged and drafted by his former employer, Skadden) even went so far as to impose obligations and restrictions on non-parties for the benefit of Pincus and Skadden.

“TransPerfect has done nothing but succeed for our clients, and create thousands of jobs—and for this, we’ve endured nearly 10 years and $50 million of pillaging at the hands of the Delaware Chancery Court and its appointees. It’s time for the Delaware Supreme Court to step in, stop what we consider to be fraudulent billing practices by Robert Pincus and Skadden Arps, limit the Chancery’s power to unconstitutionally rewrite contracts, and put this matter to rest,” stated Phil Shawe, TransPerfect President and CEO.

Under the rules of the Delaware Supreme Court, the case will be presented to the full five-member panel en banc because the original three-member panel could not reach a unanimous decision. While the split decision itself was a significant victory for TransPerfect, concerns exist about whether a fair appeal can be heard in front of the five-panel bench because Chief Justice CJ Seitz has twice disqualified himself on appeals involving the company. His conflict of interest now seems more acute because this appeal will likely affect the viability of a pending case between TransPerfect and Chief Justice Seitz’s former law firm Ross, Aronstam & Moritz. Ross Aronstam was sued for malpractice based on a claim that the firm failed to adequately represent TransPerfect (as its appointed attorney) and instead took instruction from Pincus to assert in Chancery Court that it was NOT in TransPerfect’s best interest to see the bills it was being court ordered to pay to Skadden Arps.